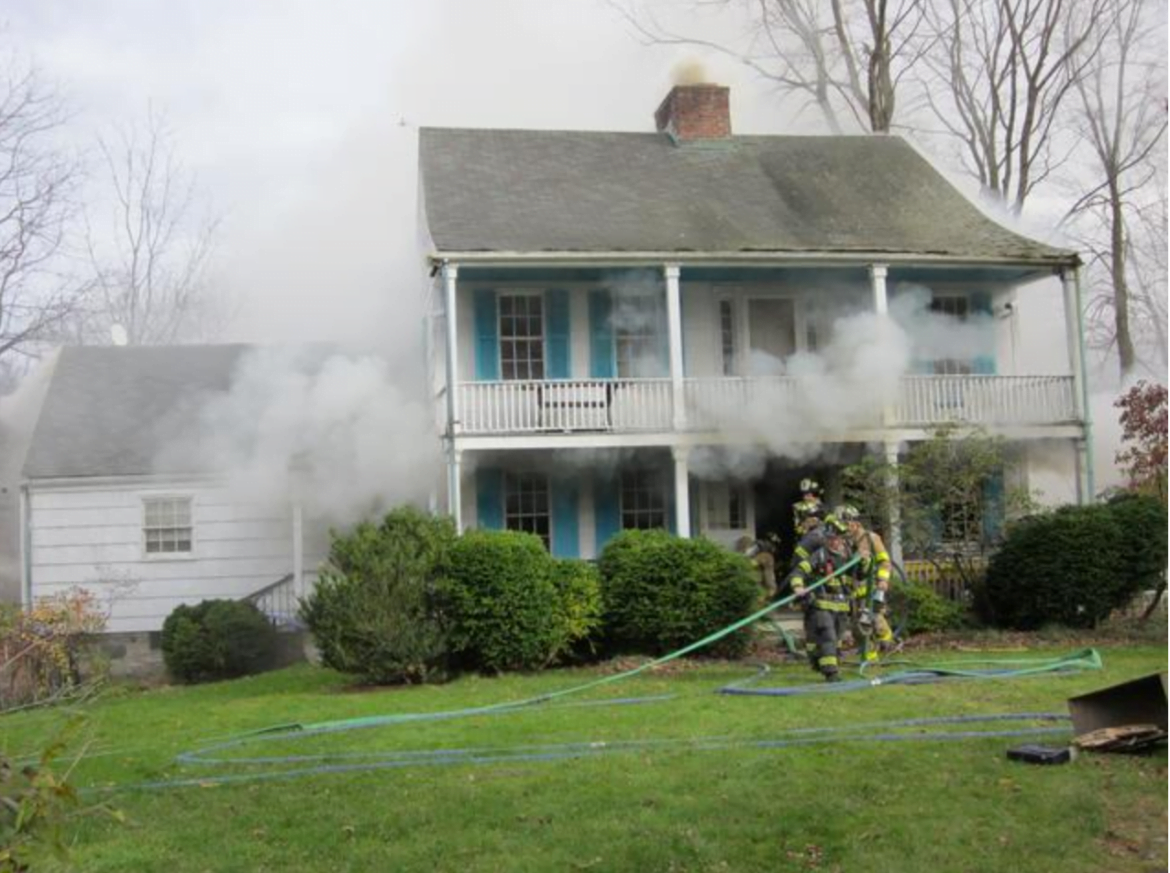 An Open Letter To The Citizens Of Greenwich,

On September 18, the Town of Greenwich suffered a tragic loss of one of its citizens in a fatal fire on Windsor Lane in Cos Cob.

The first two fire engines arriving at the fire were the chronically understaffed Engine 2 of Cos Cob and Engine 5 of Old Greenwich.

For the last three years, First Selectman Peter Tesei and Fire Chief Pete Siecienski have been warning that the fire protection in certain parts of Greenwich is inadequate due to understaffing. They have presented a budget each of these years attempting to address this staffing shortage. Each year the BET budget committee has removed the funding for this, and the full BET has refused to support it. Each of the last three years the town’s experts in fire protection were overruled by the BET.

What does this mean to you?

At a fire, these underserved areas of town have half the resources arriving on their fire engine. With little exception, these fire engines must wait for other fire engines before being able to enter a building, search for occupants, and extinguish the fire. While waiting for another fire engine to come from another part of Town the fire grows exponentially, property is destroyed, and firefighters and citizens are placed in greater danger.

At the recent fire on Windsor Lane, Engine 2, one of the understaffed fire engines arrived on scene to the worst case scenario: a person trapped in a fire.

The Lieutenant of Engine 2 made the decision to begin a search for the resident by himself. This exception to the OSHA regulation places the firefighter in a life or death situation, and is not taken lightly. With no partner, and no backup team the Lieutenant bravely searched through the fire building alone. This firefighter operated alone for three minutes before another engine and more personnel arrived. When searching for a victim or trying to extinguish a fire three minutes can be the difference between life and death.

The Greenwich Professional Firefighters have supported the First Selectman and the Fire Chief’s initiatives these last three years.

Even small incremental increases in staffing create a safer environment. Something has to change. The two things we care about most are serving the citizens of the Town of Greenwich and returning home safely to our families at the end of a shift.

At the end of the day this is all about safety. Your safety and our safety. Even though there may be a fire house in your section of town, it does not mean you have sufficient fire protection. If you live in Byram, Cos Cob, or Old Greenwich your fire engine is not staffed to immediately deal with an emergency. This puts you, and us, at a greater risk than those living near the Glenville, North Street, and Central firehouses. The fire on Windsor Lane proved without a doubt the dangers of understaffed fire engines.

We have waited almost two months before speaking out in regard to this fire because it is always our desire to work within the system to affect change. However, at this point we have come to the conclusion that, as in the past, nothing is going to change. While we continue to hope that the Town will commit to safer staffing levels we feel that we must inform the public of the lack of appropriate fire protection. The continued understaffing of half the fire engines in Town puts citizens and firefighters in danger every day. It must end.