Officers were able to gather enough information to determine that a male suspect identified as Alberto Emilio Lopez-Abreu 18, of Park Terrace in New York, NY had attempted to purchase an iPhone X retailing at $999 using the identifying information of someone else who had an account with Verizon Wireless. 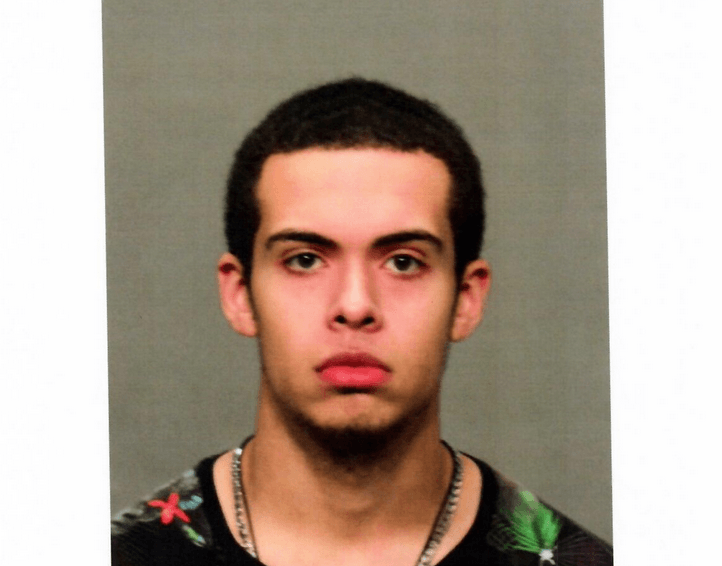 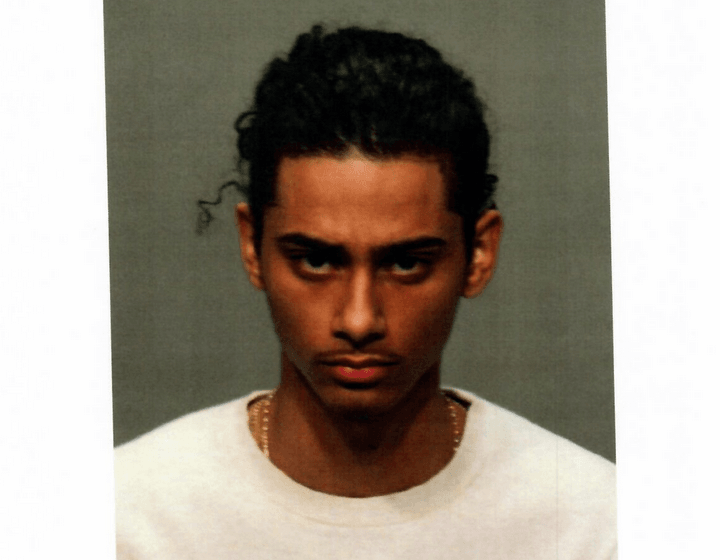 Officers detained Mr. Lopez-Abreu and another man, Jacob R Guttierrez, 20, of Vermilyea Ave in New York, NY who were in their vehicle parked nearby.

Officers spoke with both men and determined that they had traveled together to Greenwich to commit fraudulent activity.

“They were trying to use someone else’s account to purchase a phone,” said Lt Slusarz at Monday’s press briefing, adding that the two men did not actually get the phone.

Also, officers located a small amount of green leafy substance in the vehicle that was suspected to be marijuana as well as drug paraphernalia belonging to Mr. Guttierrez.