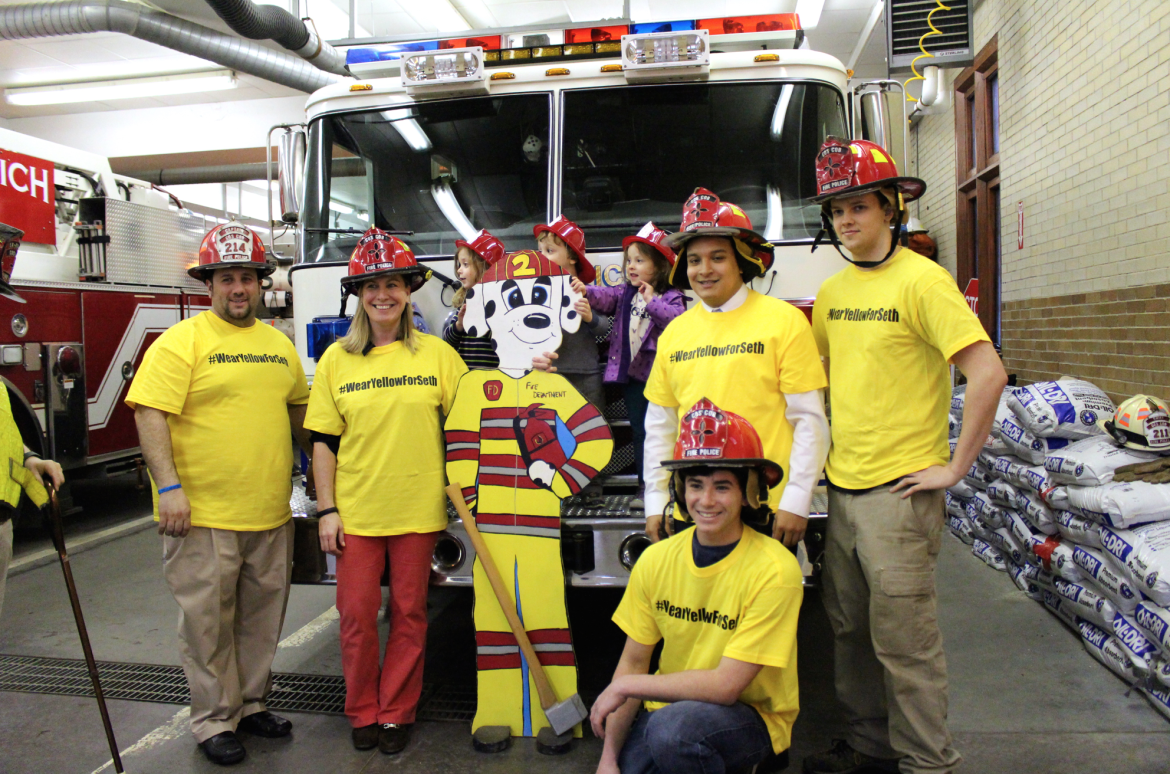 The Cos Cob Fire Police Patrol participated in #WearYellowForSeth on Friday.

Patrol member Nick Laborne, who graduated GHS in 2014 and is a freshman at UConn Stamford, found out about Seth on Facebook.

“On March 11th, Seth’s mother created the hashtag Wear Yellow For Seth, who was born with no immunities,” said Laborne who suggested the patrol do something to support the young boy, Seth Lane, all the way in New Castle, England. 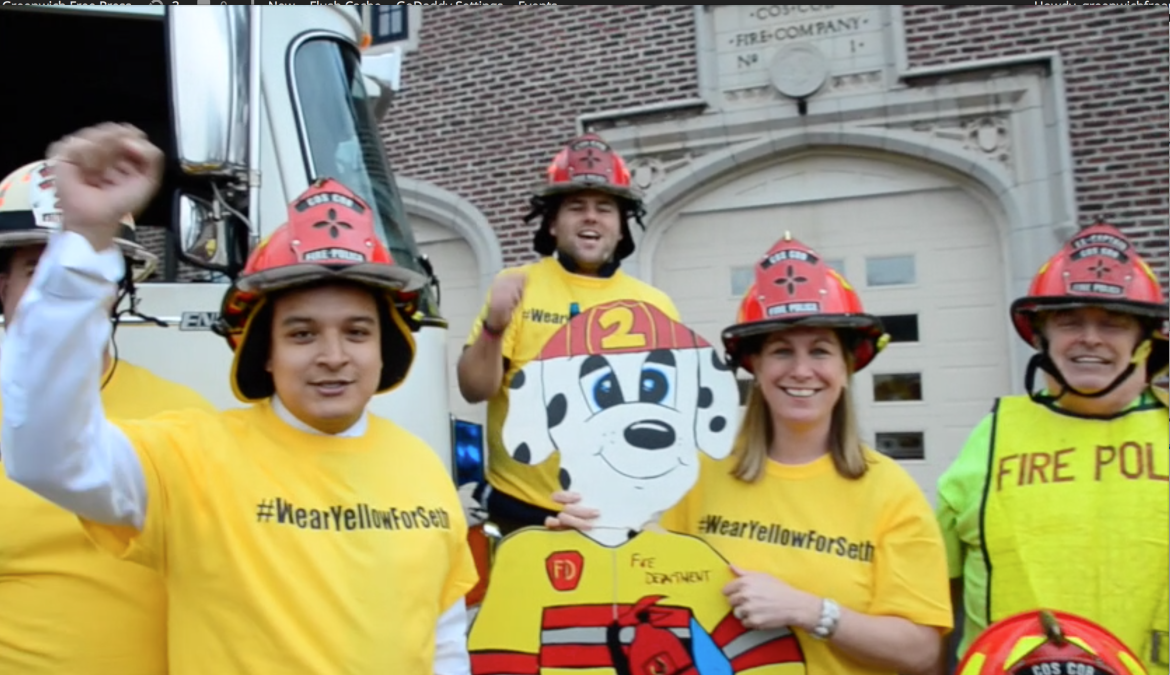 “I found it on Facebook. It popped up through one of my friends and I thought it would be nice. Yellow is Seth’s favorite color,” Laborne said as he gazed down at his “#WearYellowforSeth” t-shirt.

Seth, now five years old, had his first transplant at just 7 months old, and lives in a controlled hospital environment.

“It was going around Facebook and just blew up. As of today he has 36,000 likes,” Laborne said on Friday of the viral internet campaign to boost a sick boy’s spirits.

“His parents wanted to show all the photos to him to show him support,” he added, just having posed the patrol for a series of photos that will make their way to England and boost a boy’s morale. 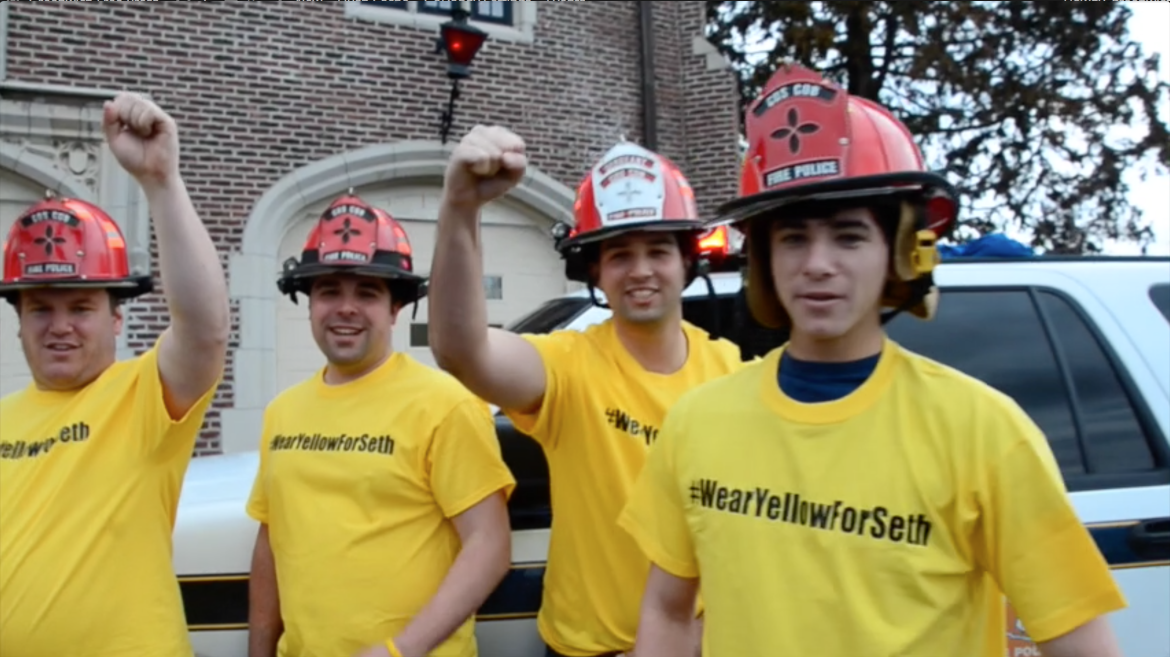 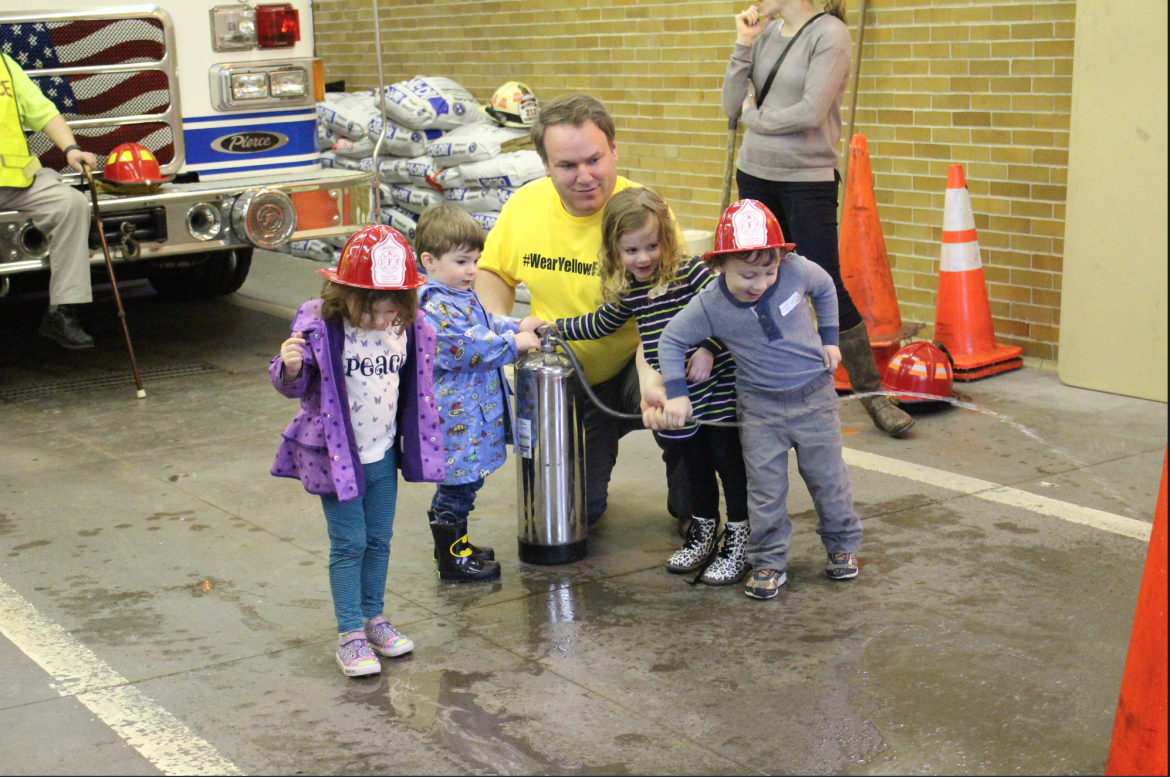 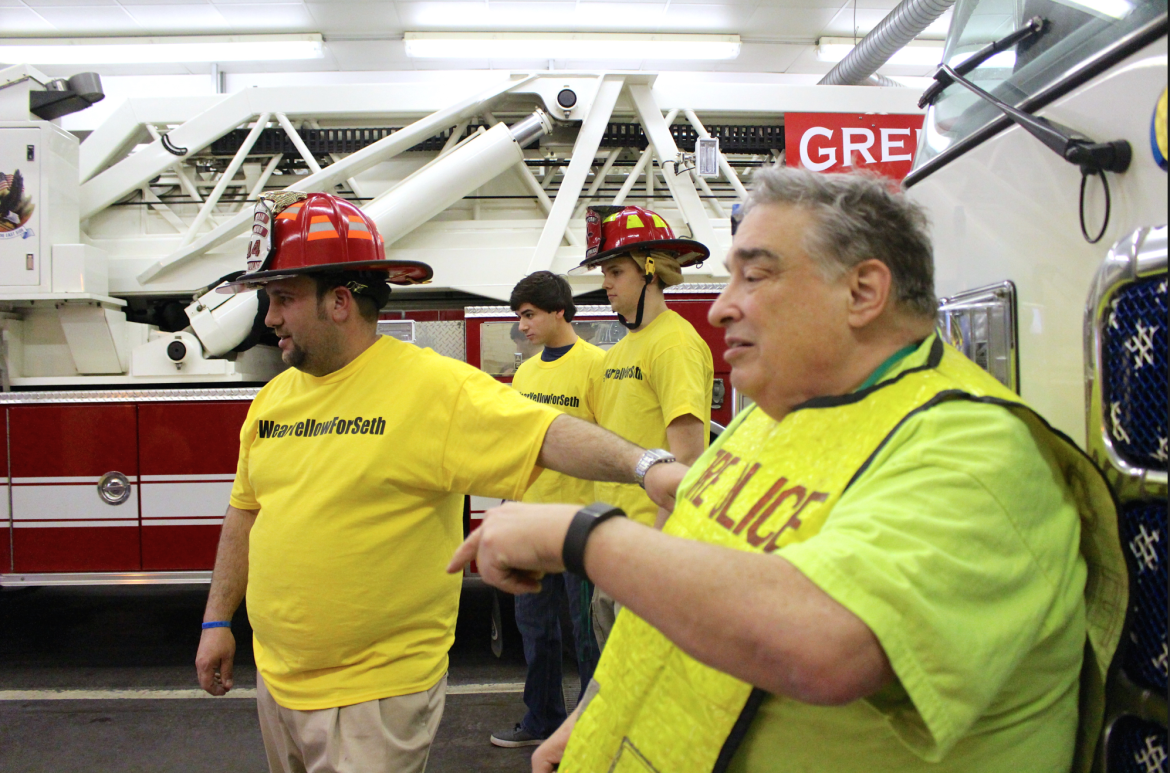