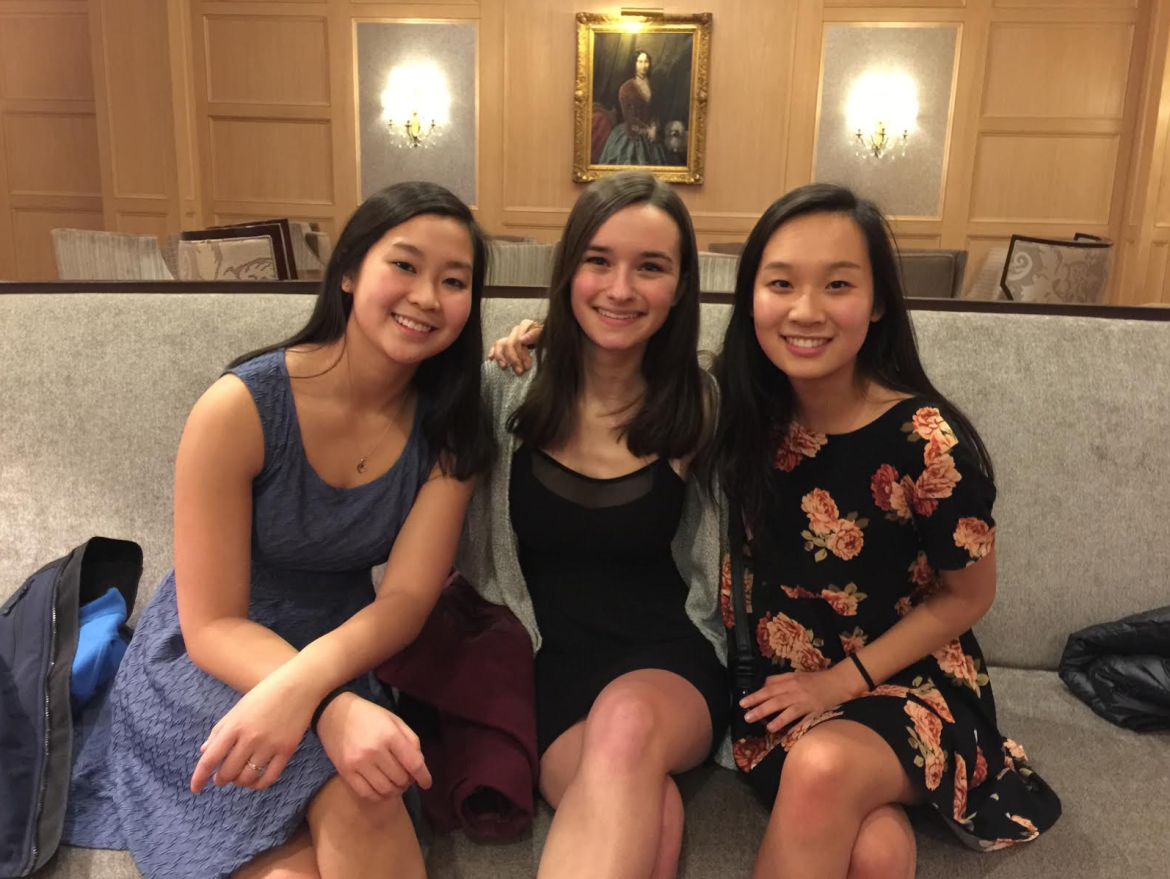 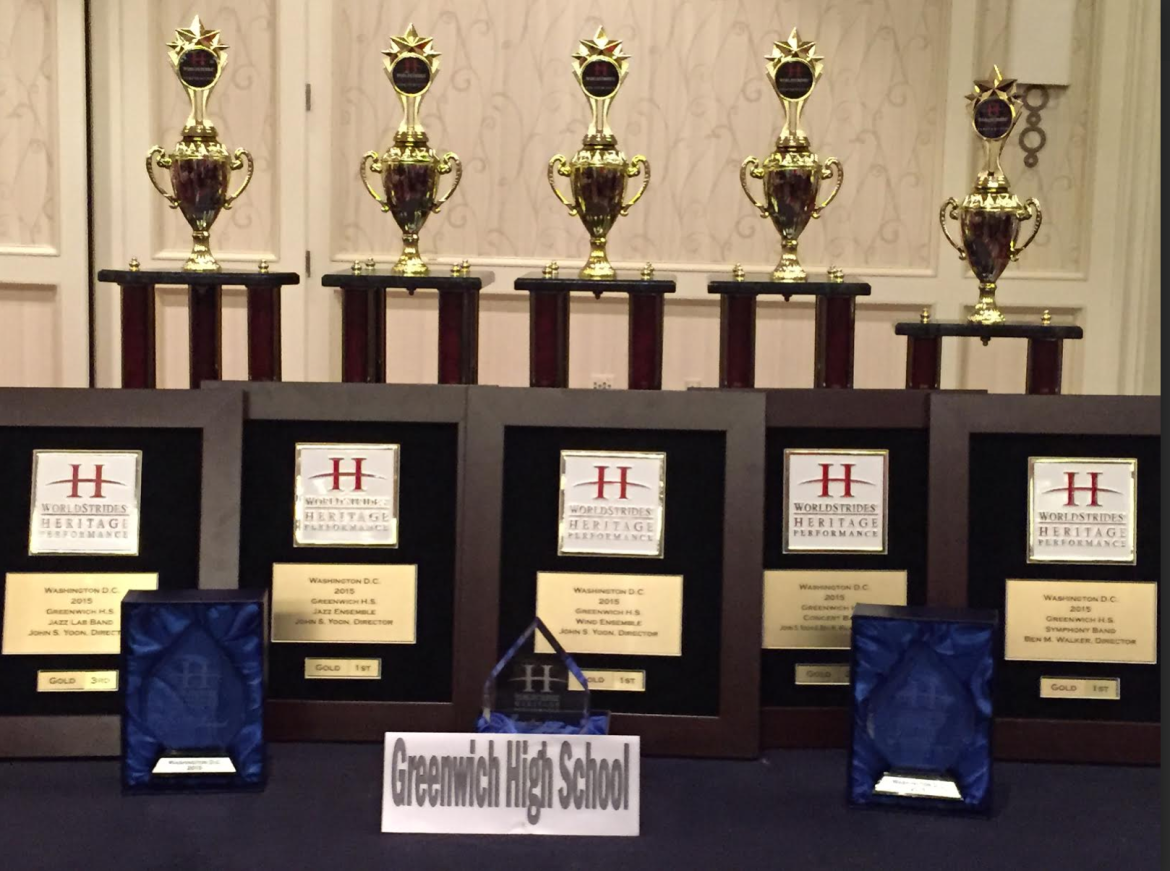 The GHS band’s participation at the WorldStrides Heritage Performance adjudication festival in Washington D.C. was a huge success.

John Yoon, director of bands for GHS said that he, along with Ben Walker, associate director, are most proud of the fact that all five groups, including three concert and two jazz groups, earned gold ratings, which is the highest rating possible.

Listed below are the rankings and ratings within their respective divisions.  Mr. Yoon said he and Mr. Walker were also delighted to report that the band students not only received terrific comments from nationally renowned judges, but also from other guests at the festival.

“Everyday people said they were very impressed by the mature behavior of the band students and often asked which school they represented,” Mr. Yoon reported.

Symphony Band – 1st place in Division 2A, Gold rating and Adjudicator’s award for scoring of 92 or above

Wind Ensemble – 1st place in Division 3A, Gold rating, Adjudicator’s award for scoring of 92 or above & Outstanding Group Award for earning the highest instrumental score at the festival.

Jazz Lab Band – 1st place in Division, Gold rating and Adjudicator’s award for scoring of 92 or above.

Jazz Ensemble – 3rd place in Division (competed in the same division with the JE), Gold rating

Come see the GHS bands perform the same music at their spring concert on Wednesday, April 8th at 7:30 pm.