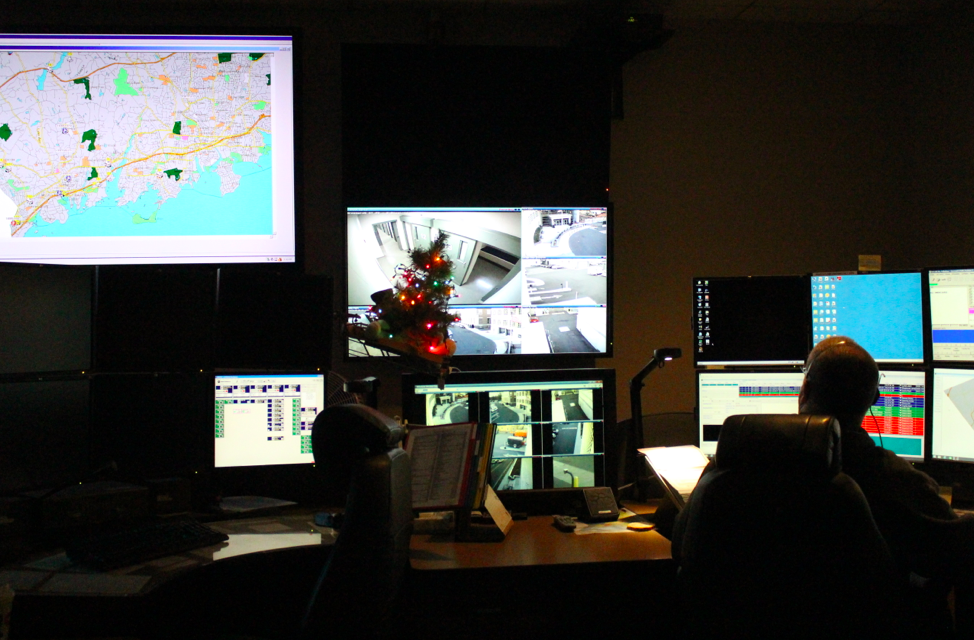 The investigation involved officers from the Greenwich Police, Stamford Police, Connecticut State Police, as well as the Greenwich Fire Dept and GEMS who all assisted the Metro North Police.

The area was shut down while the Stamford bomb squad conducted an investigation, which took approximately one hour. According to Gray, after the investigation the item was determined to be non-hazardous.

Gray said that more than likely, the item was either abandoned for forgotten by its owner.

Subsequent to Gray’s statement he issued a follow-up to media stating that “officers from the Stamford Bomb Squad had to divert their attention from a task that literally could end their lives when a news photographer consciously violated/exploited a hole in the established perimeter.”

Gray reminded the media that the purpose of the physical police perimeter is to keep people and the “case” safe from harm.