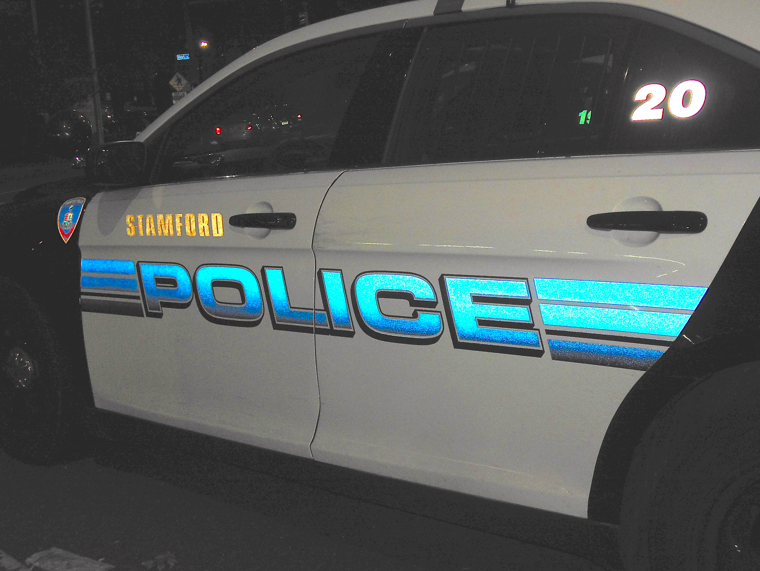 Stamford Police have issued a public service announcement of particular interest to bar patrons in the downtown Stamford area:

In the last couple of months the Stamford Police Department has seen a measurable rise of incidents involving young adults and high levels of intoxication.

Due to the amount of downtown apartments and the close proximity to drinking establishments we believe young adults are walking home more than taking a taxi or using Uber.

Some examples of what we have been responding to which occur predominantly in the later hours of the weekends. Young adults passed out in bushes or aside of roadways and apartment complexes, young adults stumbling in the roadway, or young adults taken to the hospital for severe intoxication levels.

While experiencing high levels of intoxication, others pray on that weakness and we have seen a large amount of purse or credit card thefts. Assaults and robberies have also occurred as perpetrators see a crime of opportunity as the victims are too intoxicated to remember the details of the attack and thus unable to identify the perpetrator or to provide a concise statement to the Police.

In the most extreme case the Stamford Police Dept. was alerted to a young incoherent intoxicated female who was separated from her friends as two unscrupulous individuals took advantage of her intoxication level. They befriended her and dragged her to a nearby apartment where the female was sexually assaulted by one of the males. Luckily, a good Samaritan alerted Police and quick Police work identified the location of the apartment and put a stop to the crime and thus two arrests were made.

The Stamford Police Dept. wants the community to enjoy the downtown establishments but in a responsible manner. Please if you go out watch your alcohol intake and always be aware of the location of your drink. There are individuals out there who would slip an intoxicant into your drink when you’re not looking, when you’re in the bathroom, or dancing. We believe this also has played a factor in several of our investigations.

Some tips for being safe while going out:

-Travel in groups and do not get separated from
your friends

-Carry your cellphone on you at all times.

-Never lose sight of your drink.

-Do not accept drinks from others unless a bartender
pours it in front of you.

-Carry your credit cards on your person and do not leave your purse or wallet unattended.

-Make sure to retrieve your credit card from the bar at the end of the night.

-If you’re intoxicated and you’re walking consider getting a ride from a sober friend or utilize a taxi or Uber.

-Do not drink and drive.