One day after a popular feature on Greenwich Free Press about how Greenwich High School is installing vape detectors in their bathrooms, Greenwich Police, again, made drug arrests at Clouds Vapors & Lounge at 39 North Water Street in Byram.

Greenwich Police had a search warrant which they served at Clouds on Thursday, Jan 31. They seized a quantity of liquid THC, the potent chemical in marijuana.

Police say multiple undercover buys had been carried out at Clouds in the past several months. 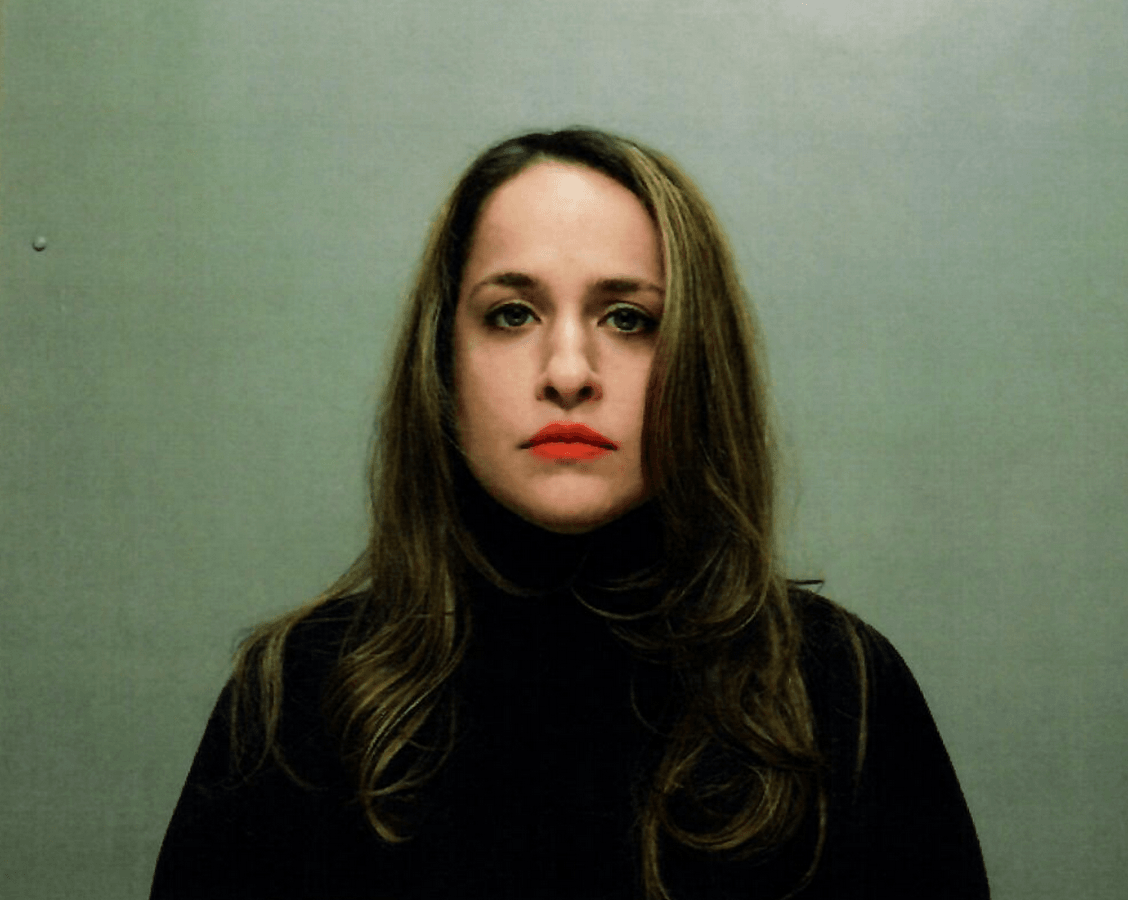 “The search of the premises at 39 North Water Street revealed significant amounts of controlled substances and items not legal to sell without proper licensure. The investigation is continuing and additional charges may be forthcoming,” Berry’s statement said.

“The Department continues to partner with other stakeholders to address the issue of drugs impacting our community. One of the recent concerning trends is the proliferation of so-called gateway drugs, such as THC, within vaping and e-cigarette use among children. Oftentimes illegal distributors will illicitly add THC and/or other substances to products from manufacturers which may be difficult to detect. We have found these types of items within the schools in Greenwich,” the statement concluded.