Hundreds of parents — and a smattering of students — filled Bow Tie Cinema for the screening of two anti-bullying movies on Tuesday night.

Organized by the Jr League of Greenwich and YWCA, “The Bully Effect” and “Bystanders: Ending Bullying” were followed by questions  directed at a panel that included representatives from Family Centers, the Anti-Defamation League, YWCA, GHS student body and School Superintendent McKersie.

And though the suicide of Bart Palosz on the first day of school was not the focus of the discussion, it formed a subtext for the event.

Poignant testimonials and a wrenching video of Alex Libby being stabbed with pencils, punched, strangled and taunted on the school bus were difficult to watch. Libby’s parents were rebuffed by an administrator at his school and ultimately moved away from their Sioux City, Iowa school district out of concern for their son’s fading spirits. 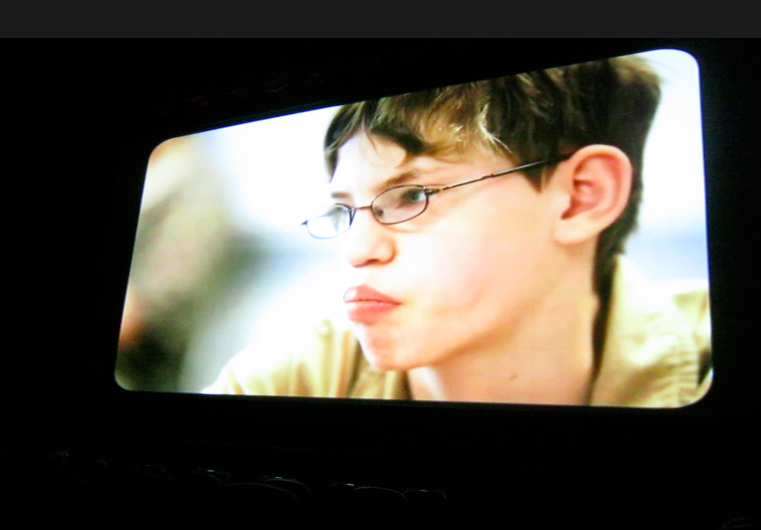 Alex Libby described the physical bullying he endured over years, including being punched and stabbed with pencils on the school bus. His parents were rebuffed by the assistant principal at Alex’s middle school in Iowa, who has since been promoted to principal.

In the Bystander film, a girl said she’d endured years of bullying. “I was diagnosed with PTSD for emotional trauma. I’ve attempted… I’ve overdosed on medication because I never feel good enough,” said the New Mexico teen.

“I have never had anyone stand up for me. No one has ever come between me and a bully and said, ‘That’s my friend,’ or ‘You shouldn’t be doing this.’ I just think if someone would stand up for the person that’s being bullied it would make all the difference in the world,” continued the girl from New Mexico. “It would say, maybe you do mean something, that there is something special about you. And not just a teacher. A friend. A peer. Stand up for each other.” 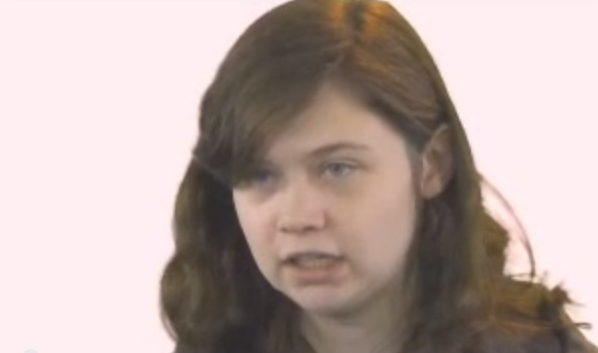 In the Bystander movie, this New Mexico teen who was diagnosed with PTSD and admitted to engaging in self-destructive behaviors, said that not once did a bystander ever speak up for her.

Pulling a card from his jacket pocket that listed “District Norms,” Superintendent McKersie read them aloud: Be Here, Be Safe, Be Honest, Care for Self and Others and Let Go and Move On.

McKersie said the district’s Safe School Climate plan outlined on a 2-page document includes a “Safe School Climate Committee” at each school,  a shift in focus from bully behavior to prevention, and a series of assemblies, PTA coffees, and community service opportunities.

Based on the feedback of parents in the audience, school administrators and staff have their work cut out.

With the advent of the internet and social media, additional opportunities for cyber-bullying abound.

Ed Moran of Family Centers cited a study pointed to a 40% reduction in empathy among young people.

Marji Lipshez-Shapiro of the Anti-Defamation League lamented that parents in attendance were probably not the ones who needed to be there the most.

Lipshez-Shapiro, who spearheaded Names Day at GHS, emphasized “empowering students.” She said that unfortunately cyber-bullying is very easy and is anonymous.

“We haven’t caught up with the etiquette and guidance on kids on phones, texts and Facebook,” Lipshez-Shapiro said. “Parents need to be educated on what their kids are doing electronically.”

And McKersie, when pressed for specific details on “consequences,” mentioned the presence of video cameras on campuses and school buses, as well as reporting protocols that have resulted in multiple interventions this school year alone.

And still, an endless stream of parents took turns at the mic describing how their children are bullied in Greenwich Public Schools. 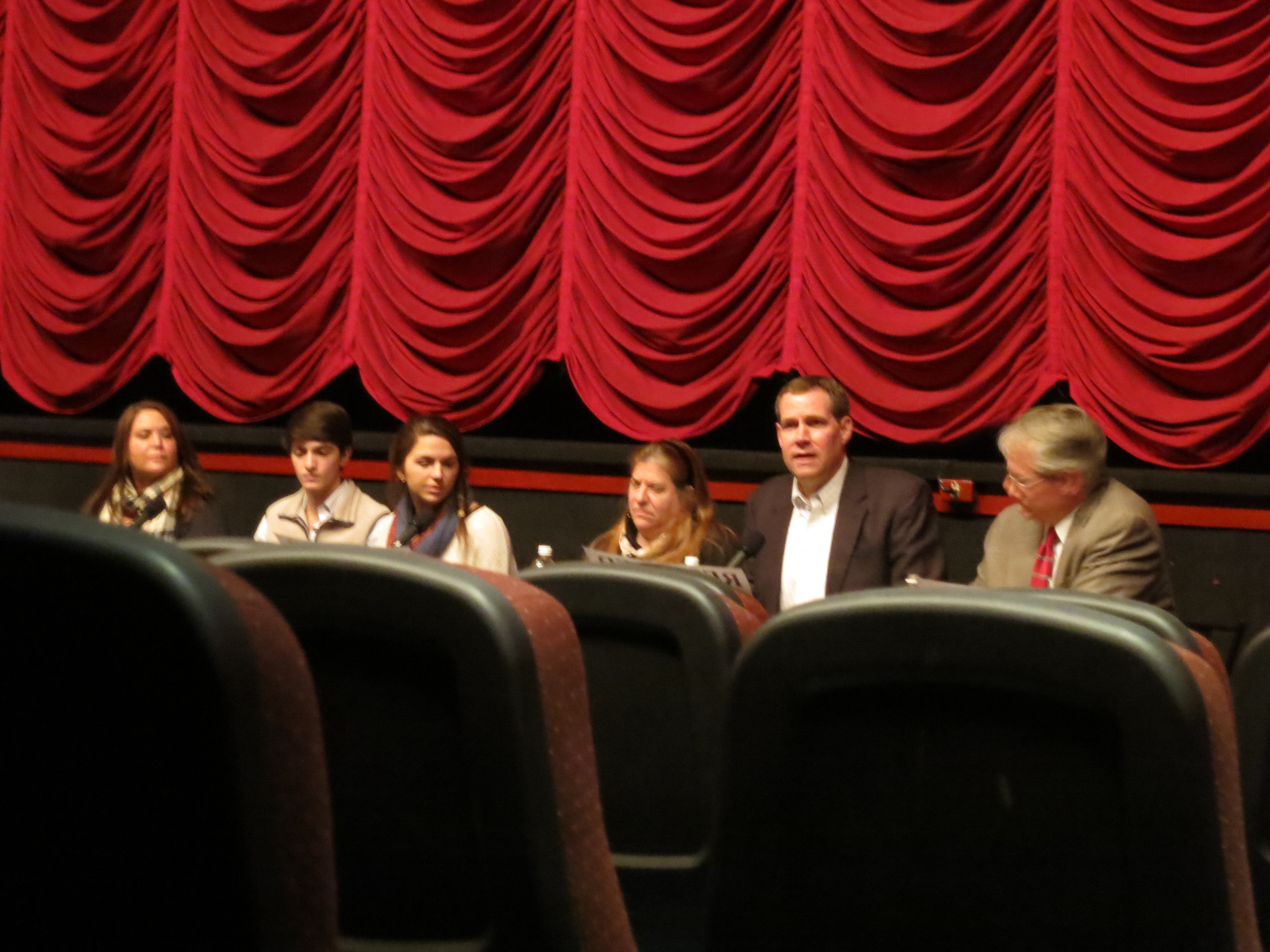 McKersie: “Humans through all of time have been mean to each other. So we have to keep working against that.”

“We are working very actively with our administrators to say that when there is bullying alleged that we take it seriously. I can’t speak to your individual cases, but I’m asking parents to come forward and talk with us so we can work on that. We have systems in place,” continued McKersie. “Humans through all of time have been mean to each other. So we have to keep working against that.”