Audrey Niblo, a Greenwich High School graduate from the class of 2015, will be remembered by many in Greenwich as outspoken on the topic of bullying and forthcoming in sharing her own experiences of having been bullied.

Audrey shared posts on Facebook about bullying particularly after Bart Palosz took his life on the first day of his sophomore year at Greenwich High School in 2013. 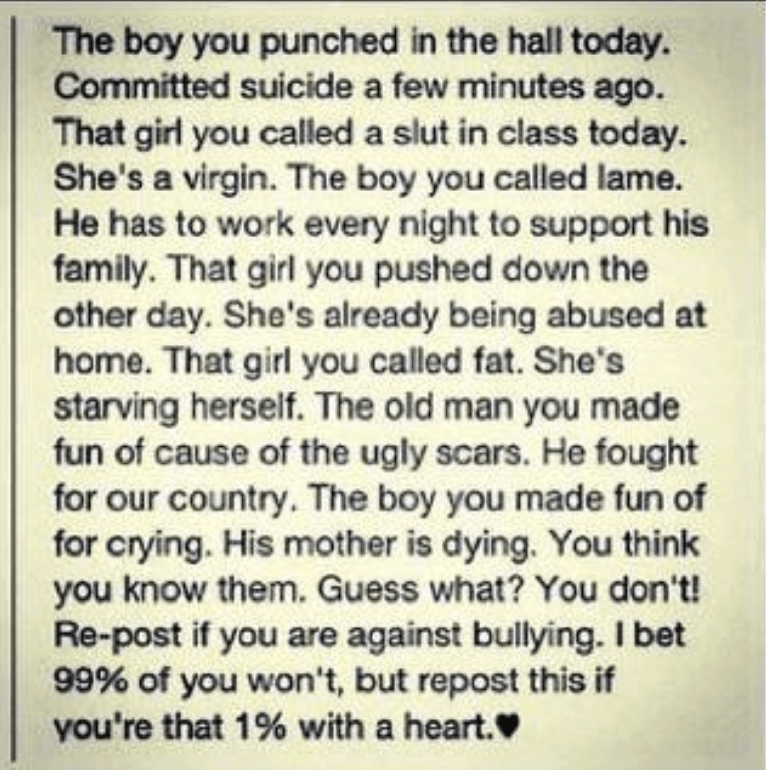 Audrey went on to become a member of Sacred Heart University’s class of 2019, where she studied Communications.

At Sacred Heart, Professor Joanne Kabak, the faculty advisor to the student-run weekly publication, The Spectrum, for which Audrey was a writer, delivered a eulogy in her memory on May 1.

Kabak described Audrey as a dogged reporter, whose features included a profile of a senior who is a business major who spends his spare time giving back to his community as a football coach to kids in high school, and a story about a new low-calorie Ben & Jerry’s ice cream, for which she did her own research by buying and sampling the flavors, and photographing them in her dorm room to accompany her article.

Ms. Kabak said that in Audrey’s her last article, published on April 25, she profiled the station manager at the student-run radio station, 91.5 WHRT.

“It was a tough assignment as, despite her dogged pursuit, the topic of her original source didn’t respond. The editor had to give her a new topic at the last minute and Audrey had to write it on a tight deadline a week ago,” Kabak wrote.

Audrey’s Twitter account was replete with typical sentiments of a hard working student, wishing the semester was over, missing her dog and looking forward to going home.

Can I go home now? I’m so over this semester

Audrey’s professor, Ms. Kabak, described her as a joyful presence in the classroom. Sharing another anecdote Kabak said Audrey took advantage of opportunities.

“Very early in the semester, when Jenna Bush Hager came to campus, I realized it would be good for new journalists to test their skills in a high-profile situation. I told 34 students that if they asked a question of Jenna Bush, then they would get extra credit. Two students took the chance. One of them was Audrey. And she was sure to remind me to record that extra credit for her in my grading sheet,” Kabak wrote in her eulogy published in The Spectrum.