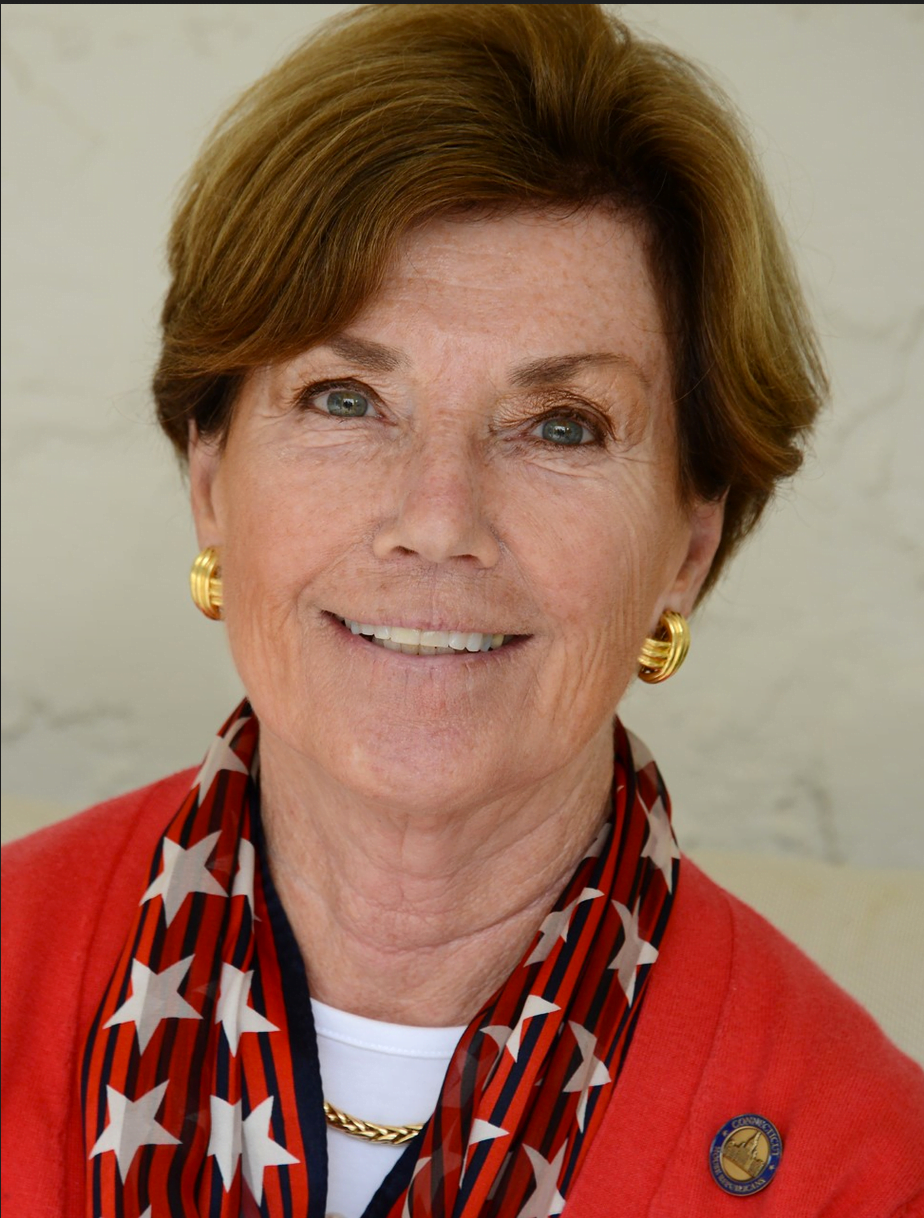 Why is photo identification considered voter suppression?  I just don’t get it!

As a card carrying “goo goo” (good government type) who has spent her entire legislative life encouraging voter participation (12 years as a member of the Government Administration & Elections Committee with 4 years as its Ranking Member), I have served on every single Task Force crafting legislation on contracting reform, ethics reform, voting technology reform, Freedom of Information reform, and campaign finance reform.

And, I have listened, with an open mind and heart, for hours – probably days and weeks – to compelling testimony for and against requiring voter photo identification.

Voting is the bedrock freedom of our democracy, and its security should be protected.  We need to present a photo id to board an airplane, register at a hotel, cash a check at our own bank, enter a government building or courthouse, and even obtain a senior citizen discount at a movie.

My proposal is that cities and towns would issue a photo identification card (not tied to a driver’s license) without charge to the requestor, and with costs assumed by the Citizens Election Program fund.  There is absolutely no hardship involved, and I think the sanctity of each citizen’s vote would be ensured.  To me, that is the ultimate voting right.