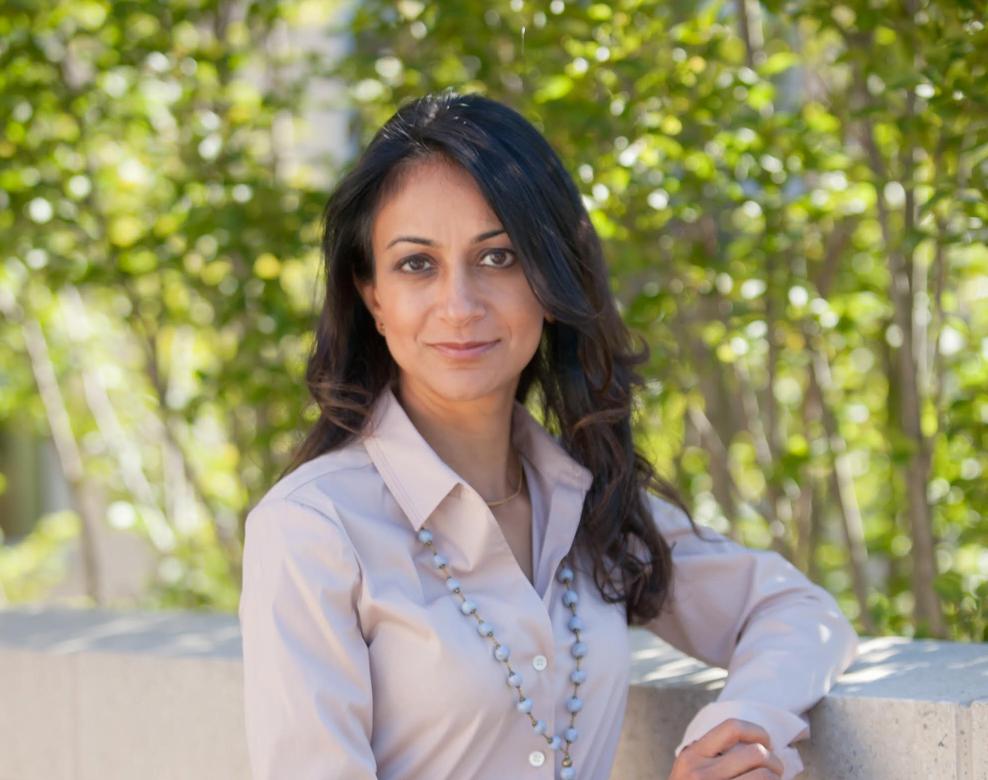 Recently, Fred Camillo took issue with a campaign mailer because I held him accountable for supporting Donald Trump. The Republican presidential candidate rejects political correctness and on that issue Fred has said “Trump is spot on.”

As a young child growing up in the 70s and early 80s, my family of Indian origin lived in a community that lacked cultural diversity. I remember being called racist names by other children who would often demand that I “go back to my own country.” I pretended to put on a strong front and reacted by not reacting at all. I would then attempt to overcome humiliation by saying to myself, “sticks and stones may break my bones but names will never hurt me.” But this cliché was far from the truth. The fear of being threatened and outcast is hurtful at any age and especially as a seven-year-old.

As an electrical engineering student at university, I was one of five women in a class of more than a hundred. I witnessed some pretty horrific conduct by male students, but unfortunately, little attention was paid to sexually offensive behavior on college campuses back then. It is no wonder that women shied away from pursuing male-dominated fields.

When I started my career on Wall Street as a trader in 1995, there was barely any filter on what was politically correct behavior in the corporate world. As a woman, harassment was normal and you either tolerated it or you moved on to another industry. So, it is not surprising that in a group of more than fifty traders, there were only two women.

Thankfully, since the 1990s, a lot has changed for the better. In the corporate world, policies and practices have been introduced to educate employees about the importance of inclusion and diversity. Professionalism has grown to include the values of respect, parity and correctness. Much of the progress can be attributed to the realization that inclusion leads to a better culture and environment for employees, companies and the communities around them. It also leads to higher productivity and profits. More simply, our country has moved forward and progressed. We all benefit when common decency and mutual respect become the norm.

A recent Vanity Fair article about Trump asked “at what point does politically incorrect language become hate speech.” By calling Mexicans rapists or referring to women as fat pigs, ugly or hormonal, Trump “has given America’s self-proclaimed ‘silent majority’ license to speak their mind…many Americans have reacted with horror.” For some, being politically incorrect is now a license to openly disparage groups that they dislike or disagree with.

Fred Camillo continued to stand behind Donald Trump even in the aftermath of the Access Hollywood tape that clearly reveals Trump’s lewd and predatory attitude towards women. Appeasing Trump or carefully avoiding questions about his dangerous rhetoric can turn back the clock on the progress we have made. It also says a lot about the character of our elected representatives when they prioritize their party or job over doing what is right. We need them to courageously reject Trump’s behavior and show us that they stand on the side of tolerance, inclusion, common decency and mutual respect. These are Greenwich values and these are American values.