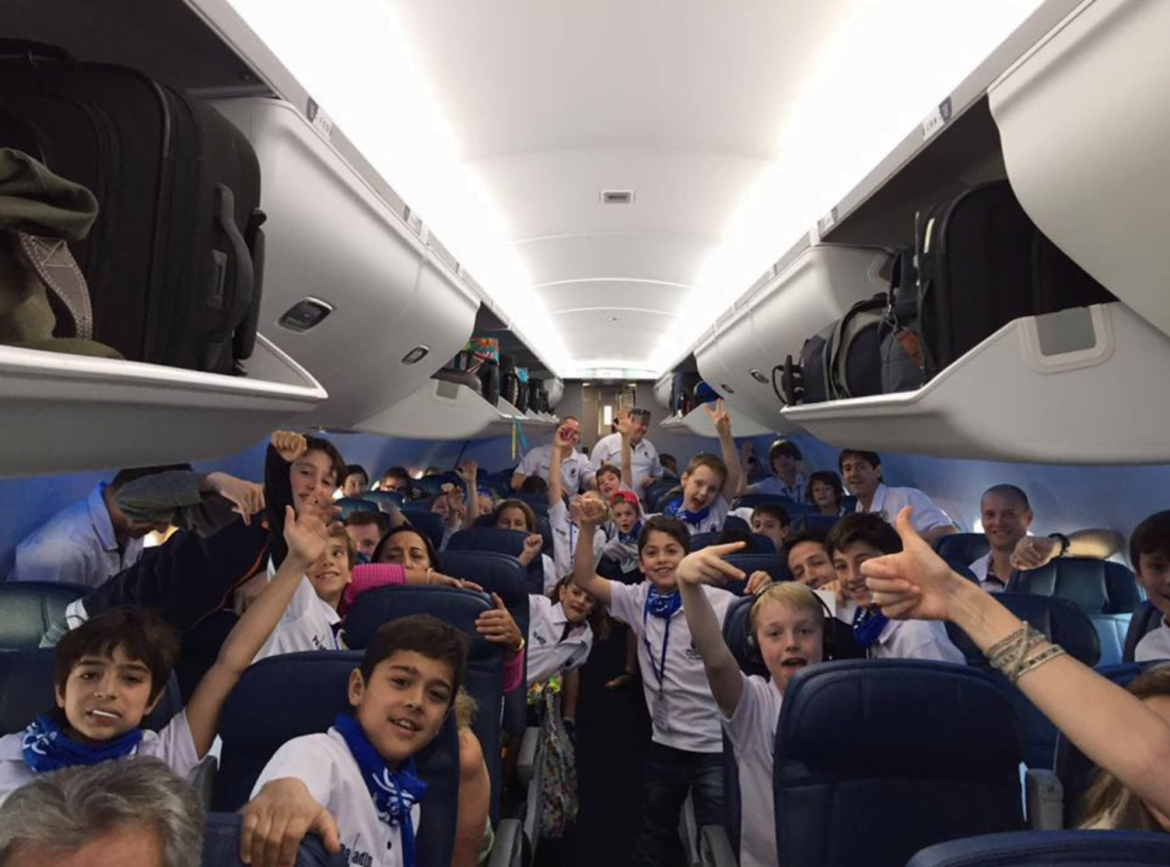 More than 50 of the OGRCC’s Rugby players, who range in age from 8-14, left for Miami Florida over the weekend of Nov 19-20. Players, coaches and volunteer chaperones headed down for a long weekend of exciting rugby matches against the Key Biscayne Rugby Rats. This was the first tour for many of the young players and was definitely a very memorable one.

The rugby tour was designed as an opportunity to strengthen the relationship among current teammates, and provide a chance to play rugby and interact with players who share the love of the sport.

Established in 2003, the OGRCC rugby program is aimed to promote the growth and development of the sport by emphasizing game philosophy and its rules, sportsmanship and fair play.

The team has an internationally diverse Rugby background (USA, Argentina, Ireland, England, and Australia, for example) and travel by participating in local tournaments, friendly matches and international tours.

The players returned late on Sunday night after a fun filled weekend of competitive rugby bonding. 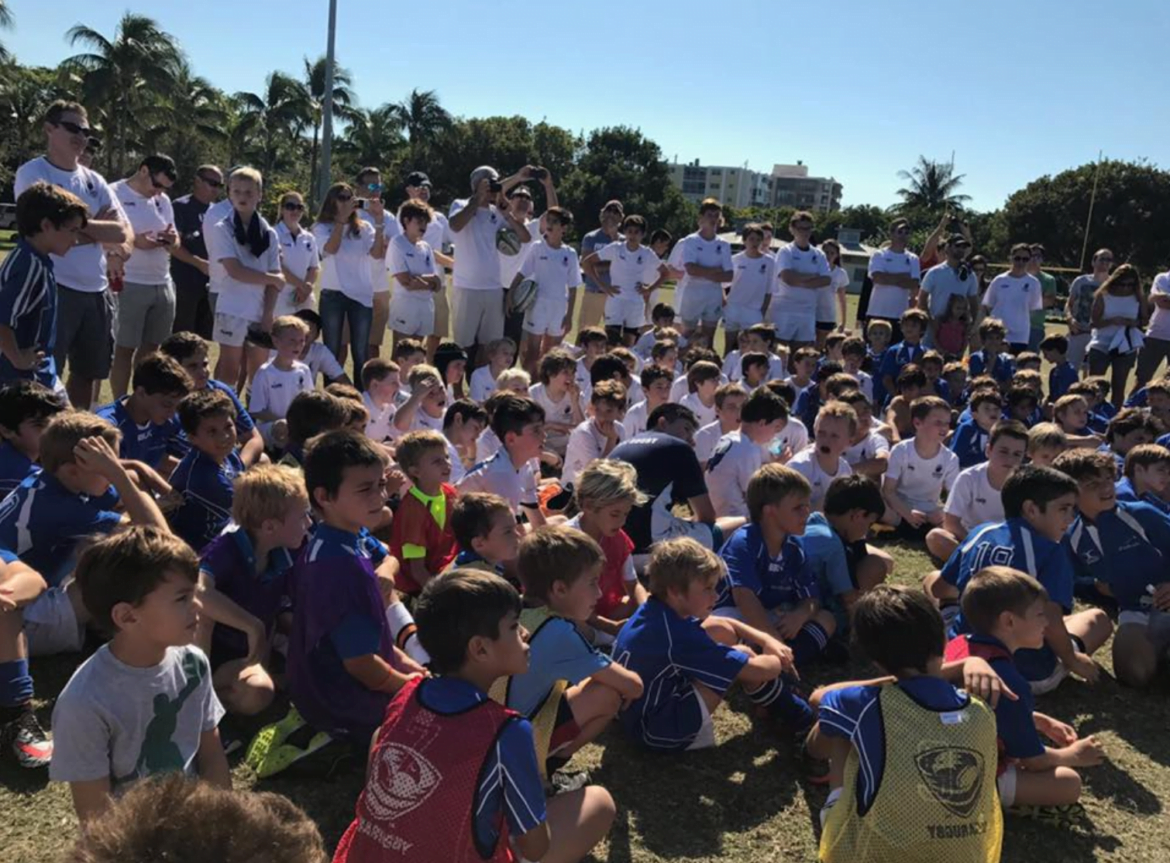 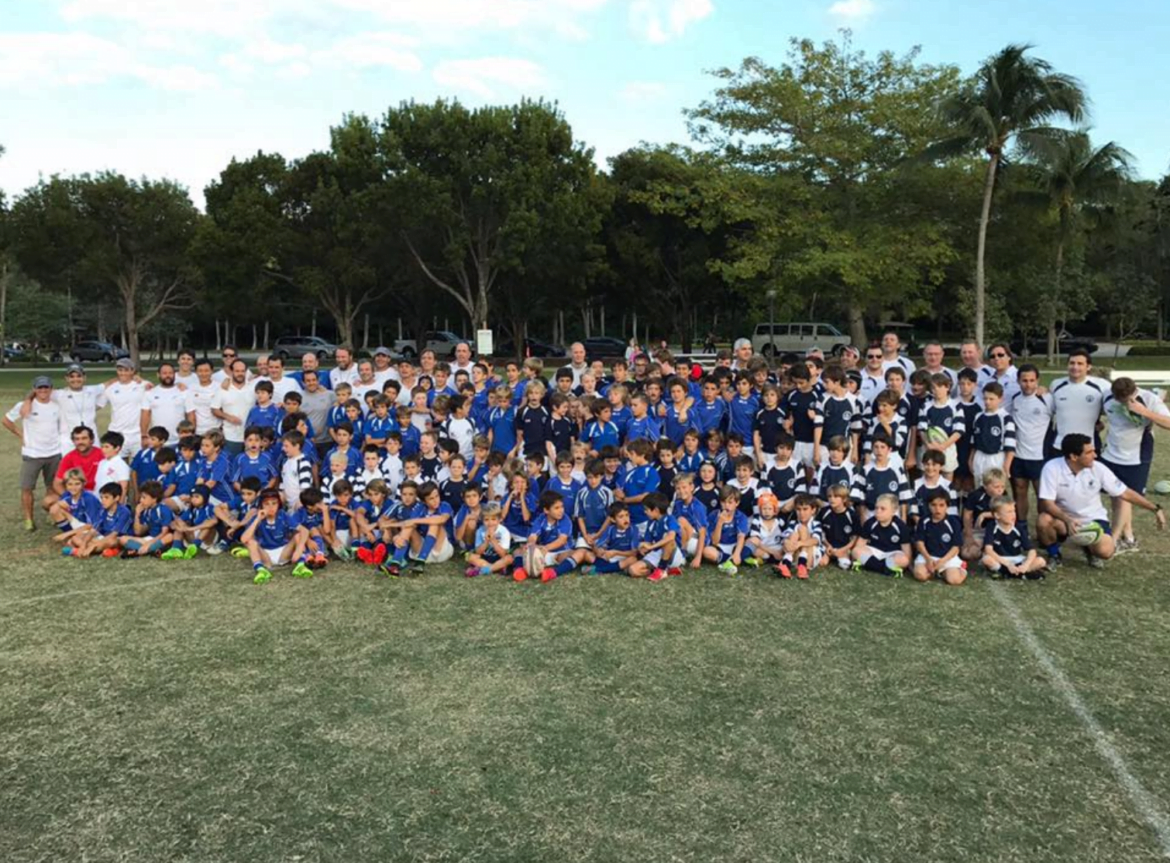