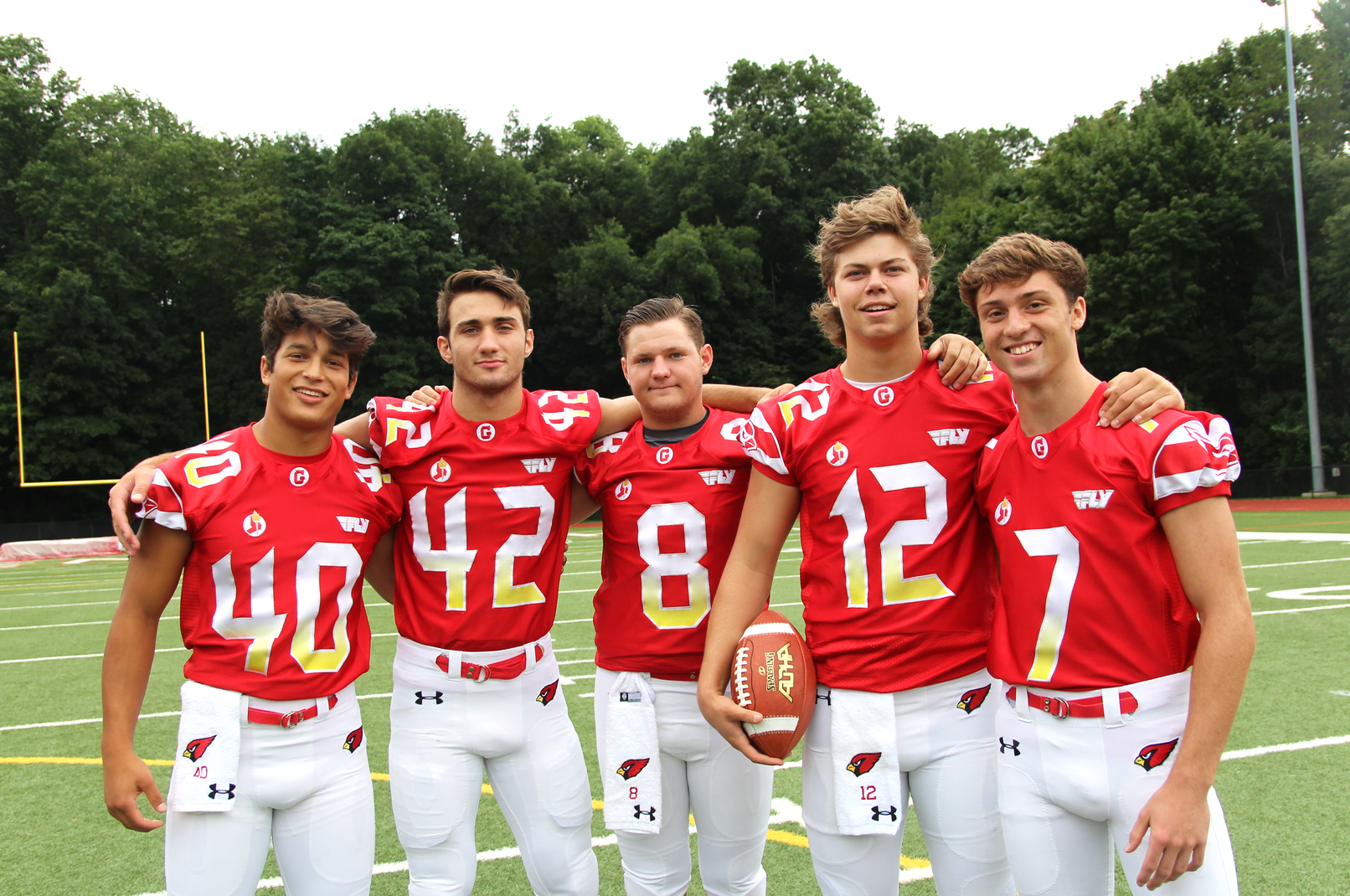 The Town of Greenwich is organizing a “Parade of Champions,” to honor the accomplishments of the Greenwich High School football team that won the Class LL State Championship this past weekend.

On Saturday Greenwich shut out the New Canaan Rams 34-0 at Boyle Stadium in Stamford.

“It is only fitting that the Town recognize the efforts of this group of fine young men who through their tireless efforts under the tutelage of Coach John Marinelli had an undefeated season,” First Selectman Peter Tesei said in a statement on Monday evening. “Not only did they win the FCIAC championship, they won the Class LL state championship on Saturday.”

It is anticipated that the parade also will honor the Greenwich High School Girls Swimming and Diving Team that this fall won the FCIAC championship, the Class LL state championship as well as the State Open championship.

Details of the parade – including the route – are being finalized and will be released in the coming days.