GHS varsity football coach John Marinell is leaving for the college ranks. On Thursday he sent an email addressed to “Big Red Alumni” saying he had resigned.

“I will be moving into the collegiate ranks across the county at the University of Arizona,” Marinelli wrote, going on to thank staff and coaches he worked with since 2015.

“It’s been a blast and I hope that we brought a sense of pride and fear back into the state and county,” he said. “I love this town and community, and the past four years shaped me.  This is a football town, and I was honored to be in charge.”

Marinelli went on to say the decision to leave a program built from the ground up was a very hard one.

“The past four years have been the greatest of my life,” he wrote. “From day one this community has welcomed me with open arms and embraced change.”

Marinelli said that although over the course of four years the bar for football was set high, the coaches always tried to be involved with the players’ academic lives, social lives and their families.

“The boys know we care more about them as people than players,” he wrote, adding that GHS football staff are great role models for the teens and he was grateful.

“They are my family and they are my support system.  There is a special vibe surrounding these men and I hope that you encourage the administration to allow them to stay and continue the unbelievable work we started four years ago together,” he said.

Marinelli said it was his recommendation that Anthony Morello resumes his responsibilities as the GHS Cardinals Head Football Coach.

In the meantime, he said Coach Morello will run the program until a decision is made, and that all staff members have confirmed they’ll stay in place.

“All activities remain on as scheduled and I will be around to help with the transition process before I have to report.  Anthony is a Big Red Alumni that has the passion and desire to be in this position.  I know he’ll be great.  Please help us make this a permanent position for Anthony and our staff members. 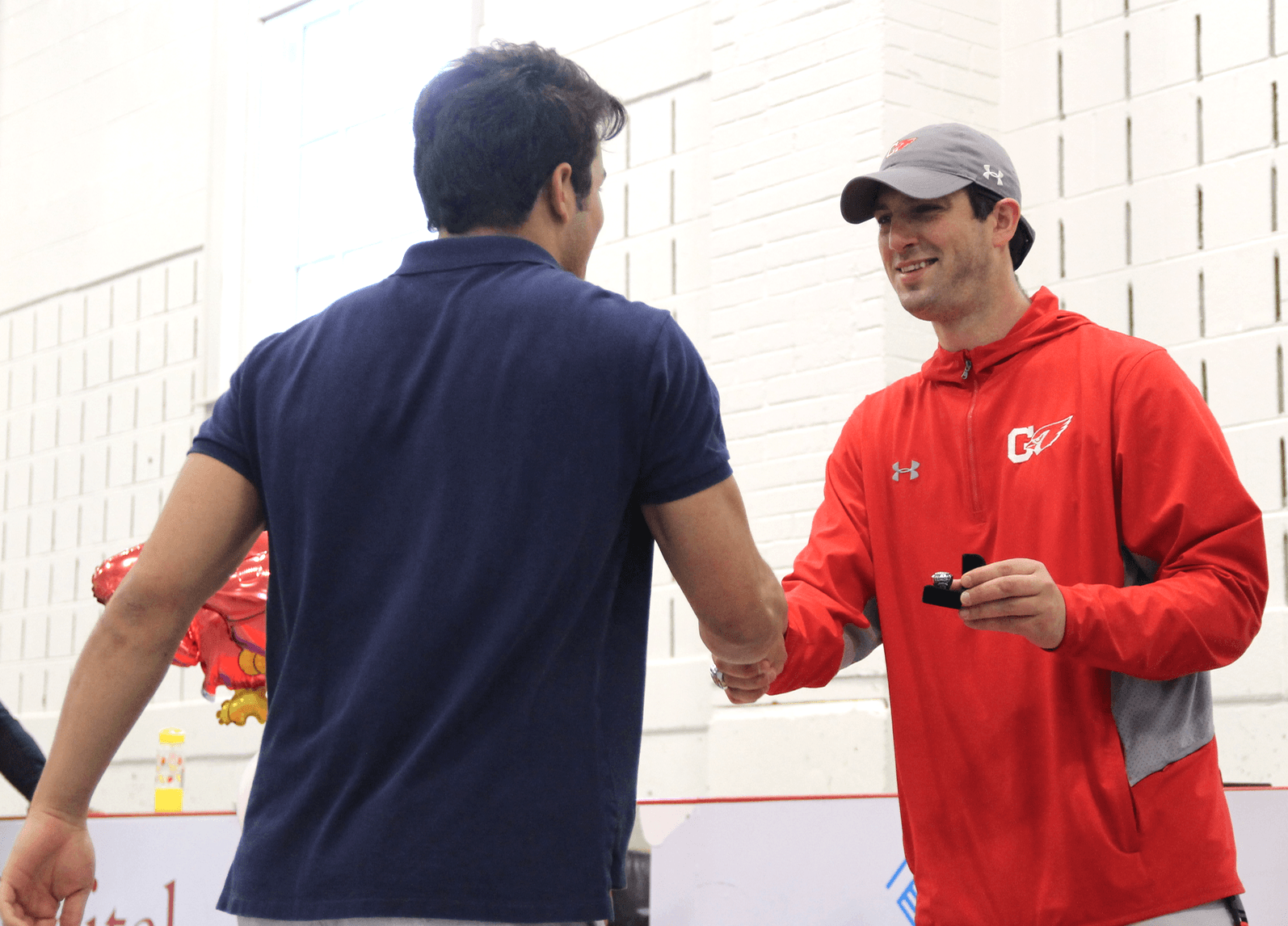 Following the clinic on the turf field at the Boys & Girls Club the Cardinals head coach presented Tysen Comizio with his ring during a ceremony in side the field house, a new tradition for the team. May 19, 2019 Photo: Leslie Yager

“Gus has helped shape me and guide me as a young coach.  He believed in me and has been at my side for every decision,” Marinelli wrote.  “He’s unquestionably the best Athletic Director in the State, a mentor, and the toughest goodbye for me personally.

Marinelli said he will be at the Golf Outing, on June 24th.

“I hope to see many of you there, not to say goodbye, but share the stories and memories we created together over the past four years,” he said, ending his letter. 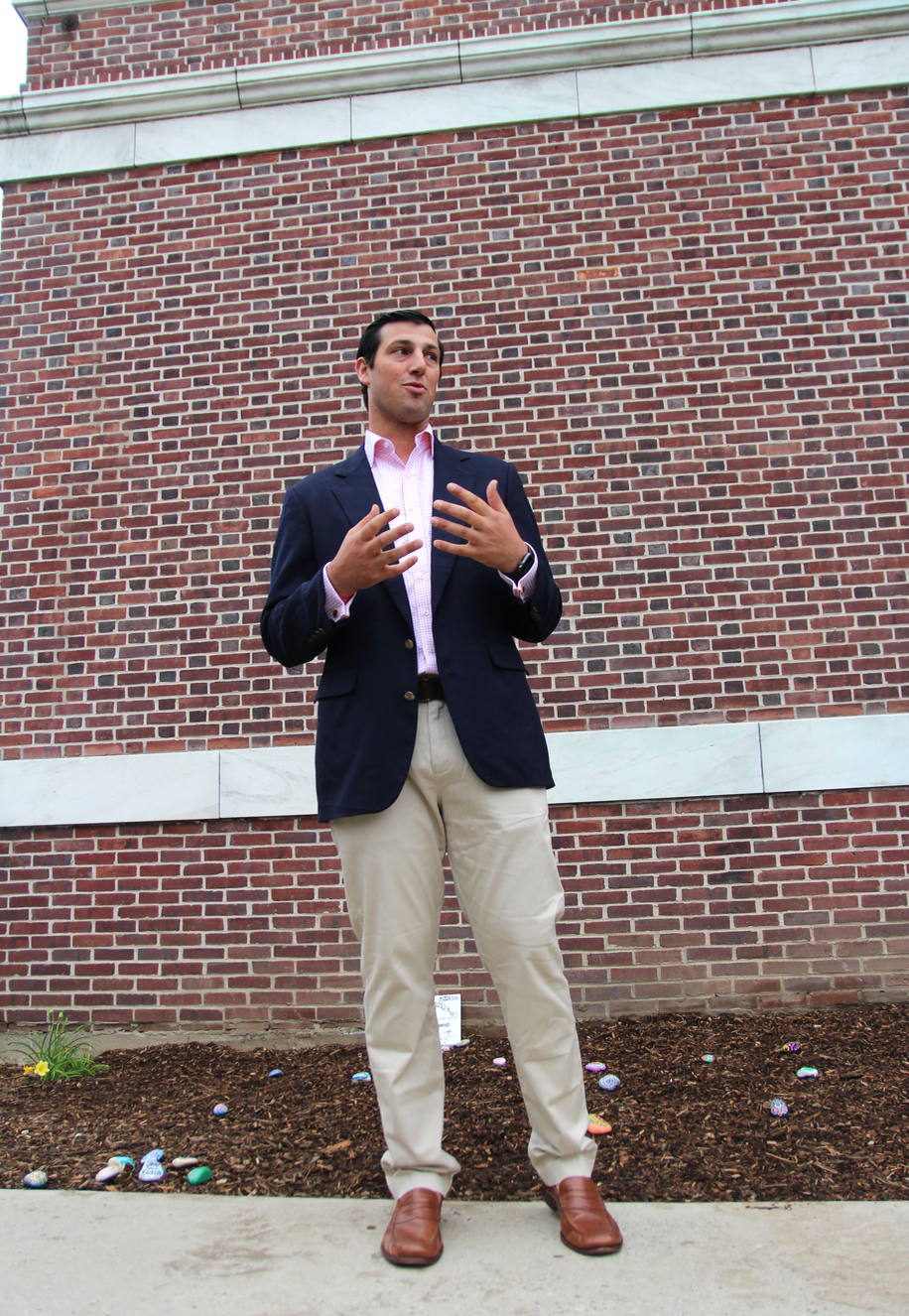