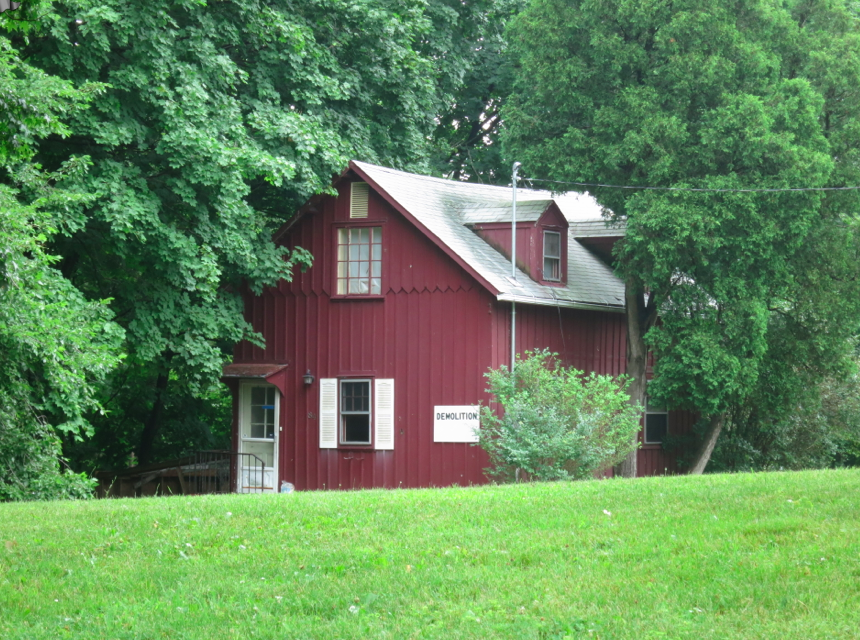 It’s difficult to miss the little red house at the corner of King Street and Glen Ridge Road.

A stone’s throw from the Merritt Parkway exit and the New York state line, the little red one bedroom, one bath home at 84 Glen Ridge Rd has a total of four rooms and weighs in at 648 square feet. 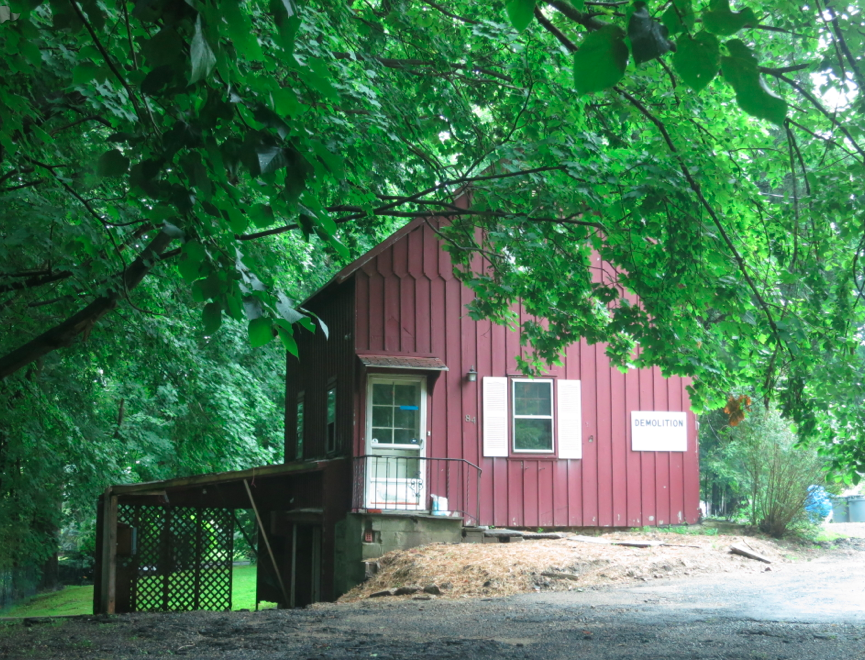 In 2010 the home went to the Estate of Jean Raymond, care of Abigail Crosby, Executor. The Town of Greenwich Assessor’s office records its assessed value at $351,960. There is no recent sale of the property recorded, but a Demolition sign is hard to miss at both the front and rear of the red house. 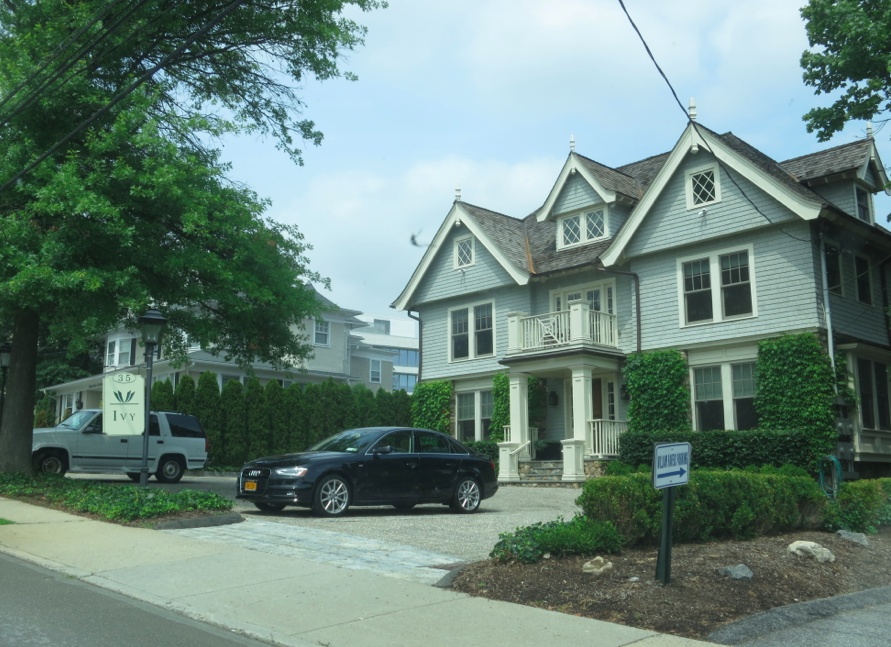 25 Edgewater Drive from David Dillion Marshall and Melinda Margaret Marshall to Barry D and Margaret F Wentworth on July 11, 2014 for $1,300,000