Up to the minute Greenwich property transfers transcribed from the Assessor’s office in Greenwich Town Hall, March 15-16, 2016 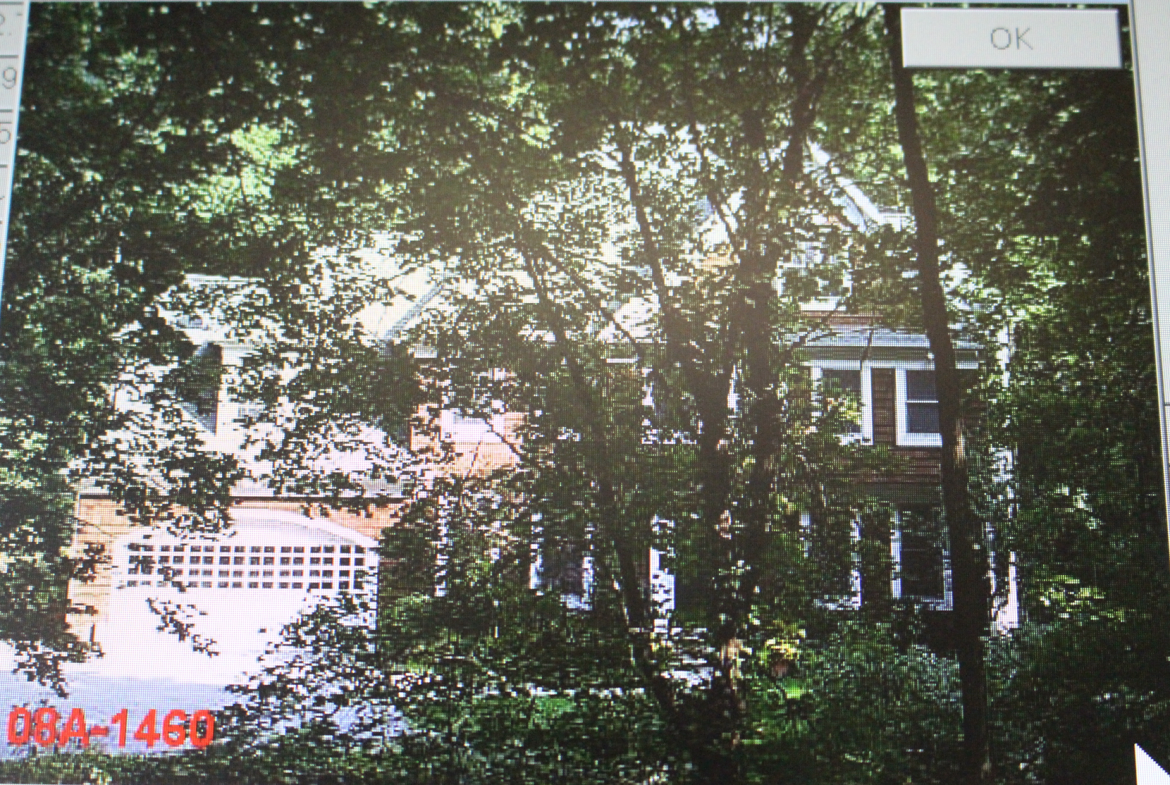 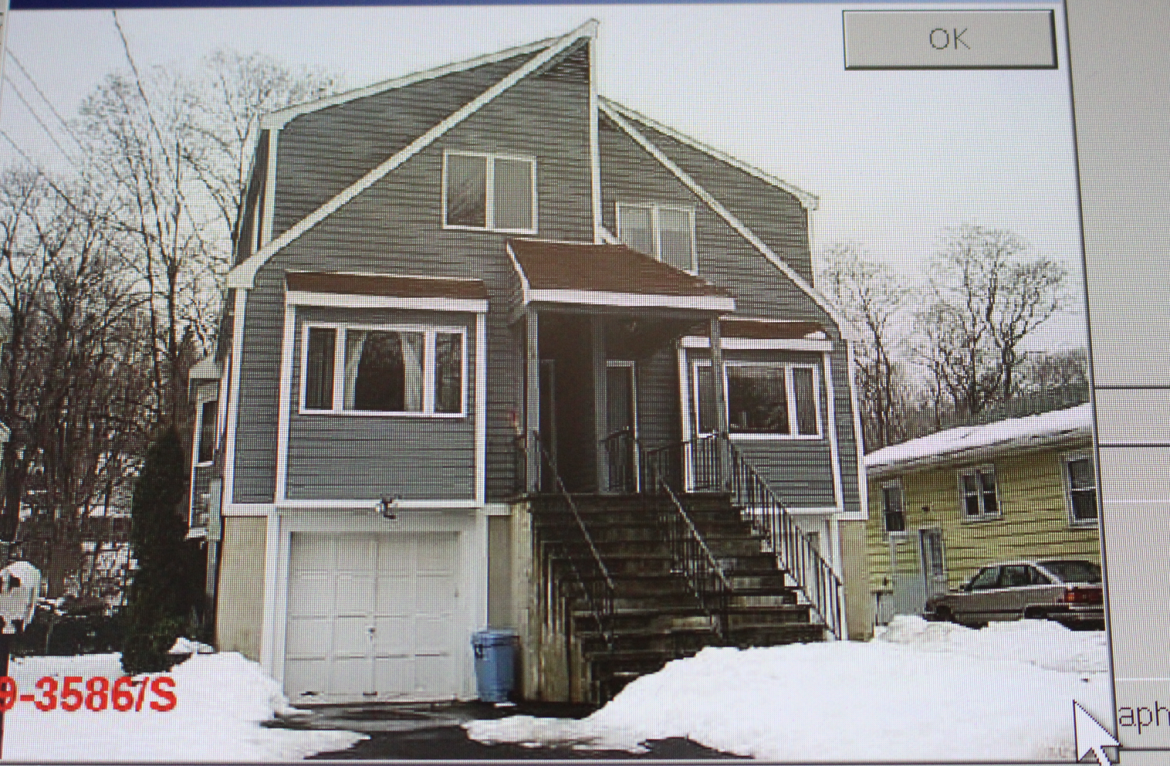 10A Hollow Wood Lane from Charles Smolky and Virginia Smolky, Trustees to Heather Daubenspeck and Adam Severson on March 15, 2016 for $465,000 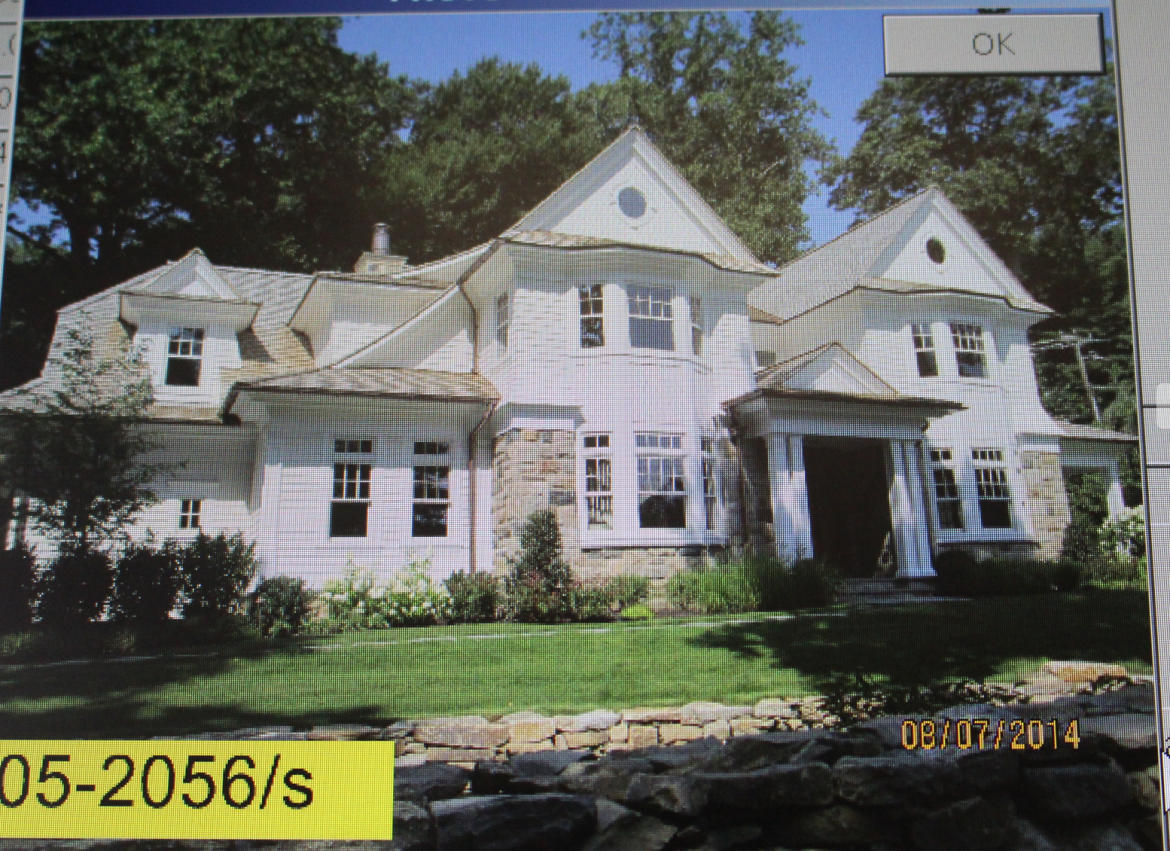 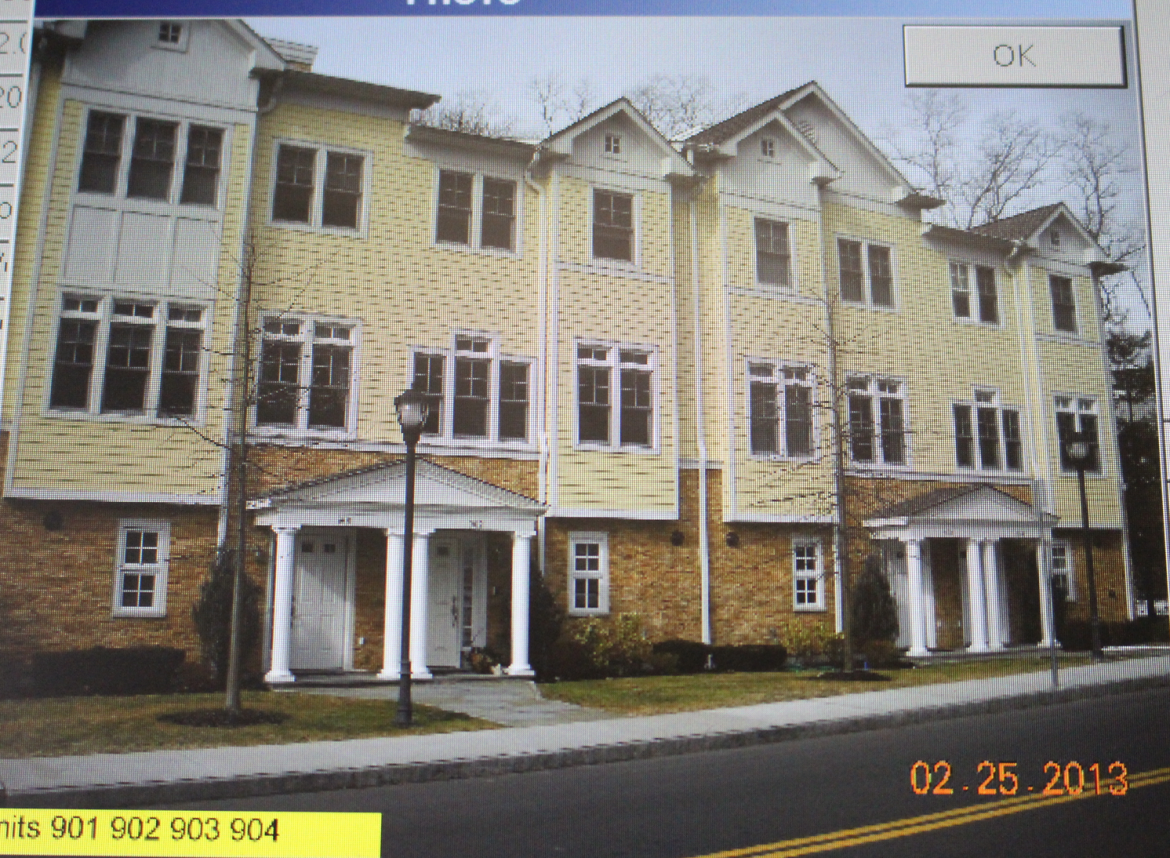 SOLD: The Chicken Joe’s Building in Cos Cob Has a New Owner

Next for the Wrecking Ball in Old Greenwich: 184 Shore Rd