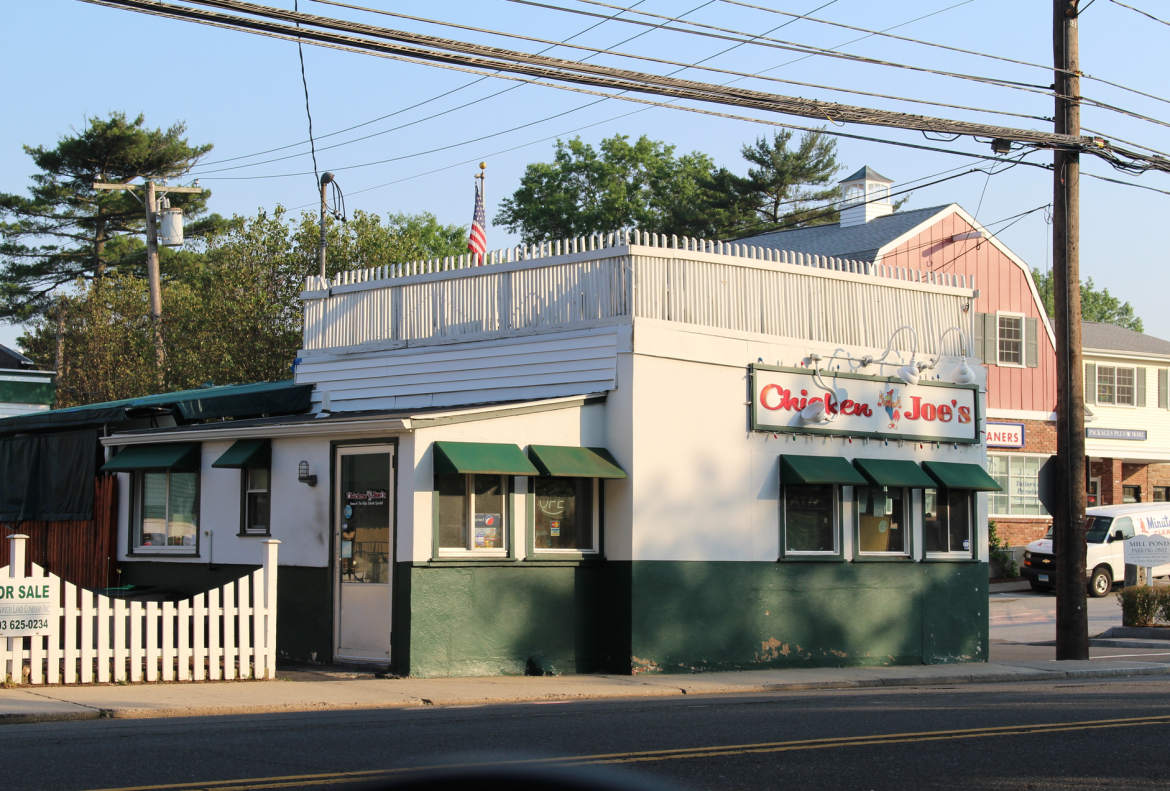 Joe Marini has been operating his Cos Cob Chicken Joe’s business out of the modest green and white building at 235 East Putnam Ave for 23 years. The line goes out the door and around the corner at lunch time, and his delivery truck appears multiple times in the Greenwich High School bus loop throughout any given school day. 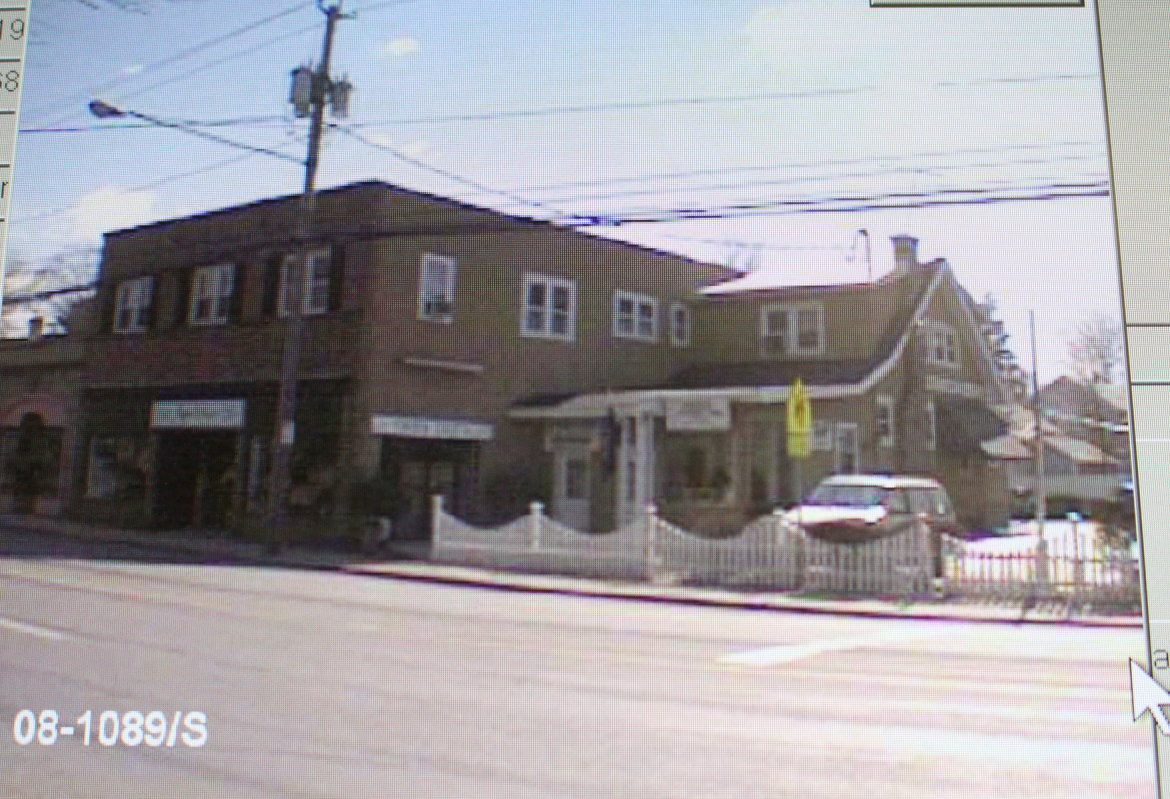 Reached by phone, Mr. Marini said he’d spoken to Mr. DiPaolo and his son, who told him he cold remain in the building as long as he likes.

Marini said he was familiar with Mr. DiPaolo and that many years ago Mr. DiPaolo lived in the apartment over 241 East Putnam Ave, where Tiger Lily’s operated for many years (now home to Beam & Barre.) 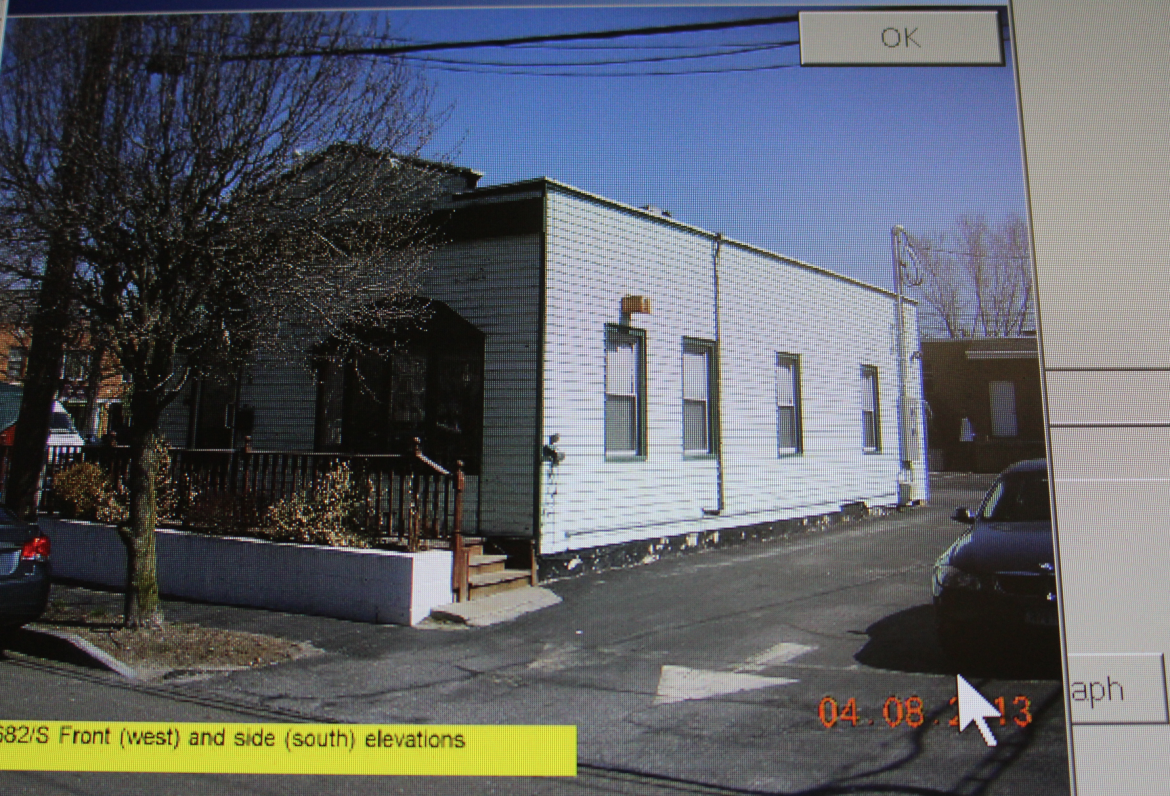 Mr. Marini, who is known for his generosity in the Greenwich community, organizing food drives, and preparing meals for charity events, happens to be busy this week planning a “Dough for Donations” pizza night dinner at Christ Church this Friday, March 11 from 5:00-10:00 pm.

See also: The Joe’s are Back! 3rd Annual Dough for Donations Pizza Night is Friday March 11!!