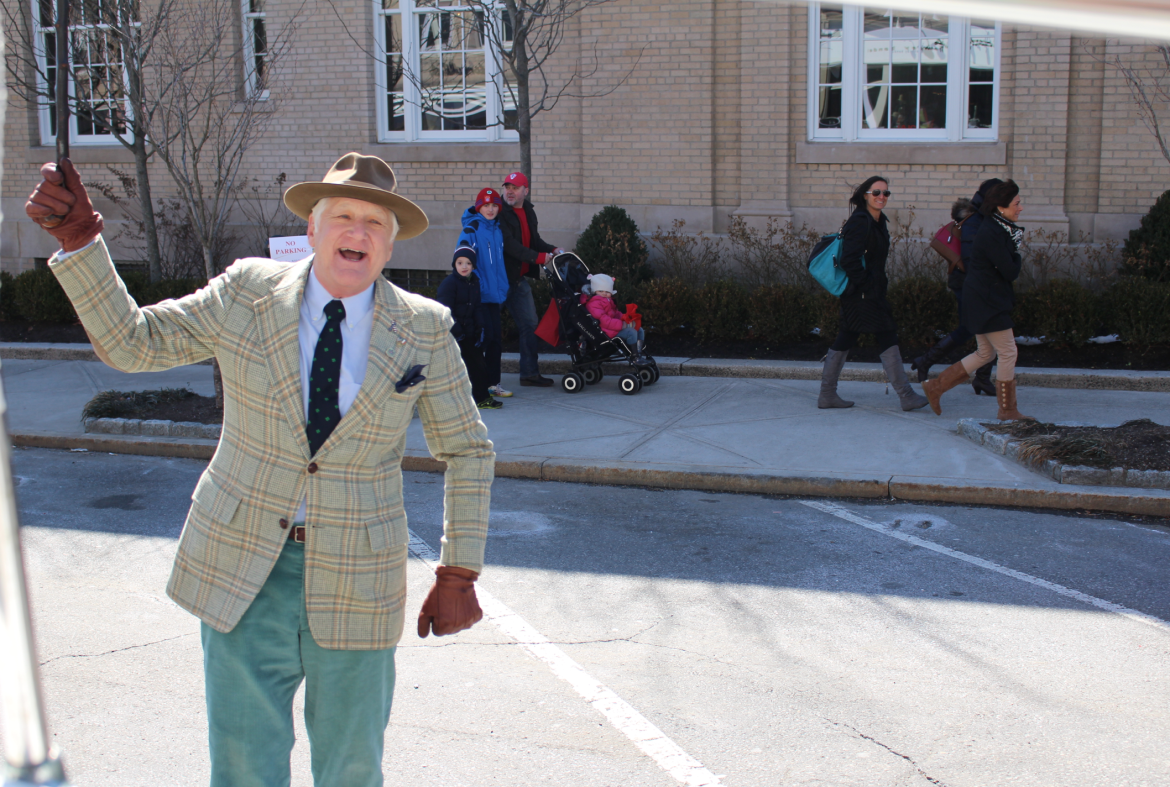 The 42nd annual St. Patrick’s Day Parade that was set for 2pm on Sunday March 20 is not to be.

The Greenwich Hibernians announced on Friday afternoon that they would cancel due to the inclement weather forecast.

Specifically, the NWS said the forecast is for snow, mainly after 1:00pm. High near 33°.  On Sunday night they forecast snow, mainly before 4:00am. Low around 29°. Chance of precipitation is 80%. New snow accumulation of 1″ to 3″ possible.

“We did not feel it was prudent to hold the parade with the potential for significant snow and cold temperatures on Sunday,” the Hibernians said in their announcement, which said that unfortunately the parade will not be rescheduled. See you at the parade in 2017.