An application has been submitted to the Dept of Public Works Buildings division to demolish a home at 131 Havemeyer Place in Greenwich.

The single family home was built in 1925. The owners is 131 Havemeyer Enterprises LLC, which is registered to Barrett Burns and Patricia R. Burns of Taconic Rd in Greenwich.

Because the home was built before 1940, a written letter of objection submitted to the Building Division of DPW will trigger an additional 45 day stay of demolition beyond the basic 45 day waiting period, which for this home began on December 14, 2017. 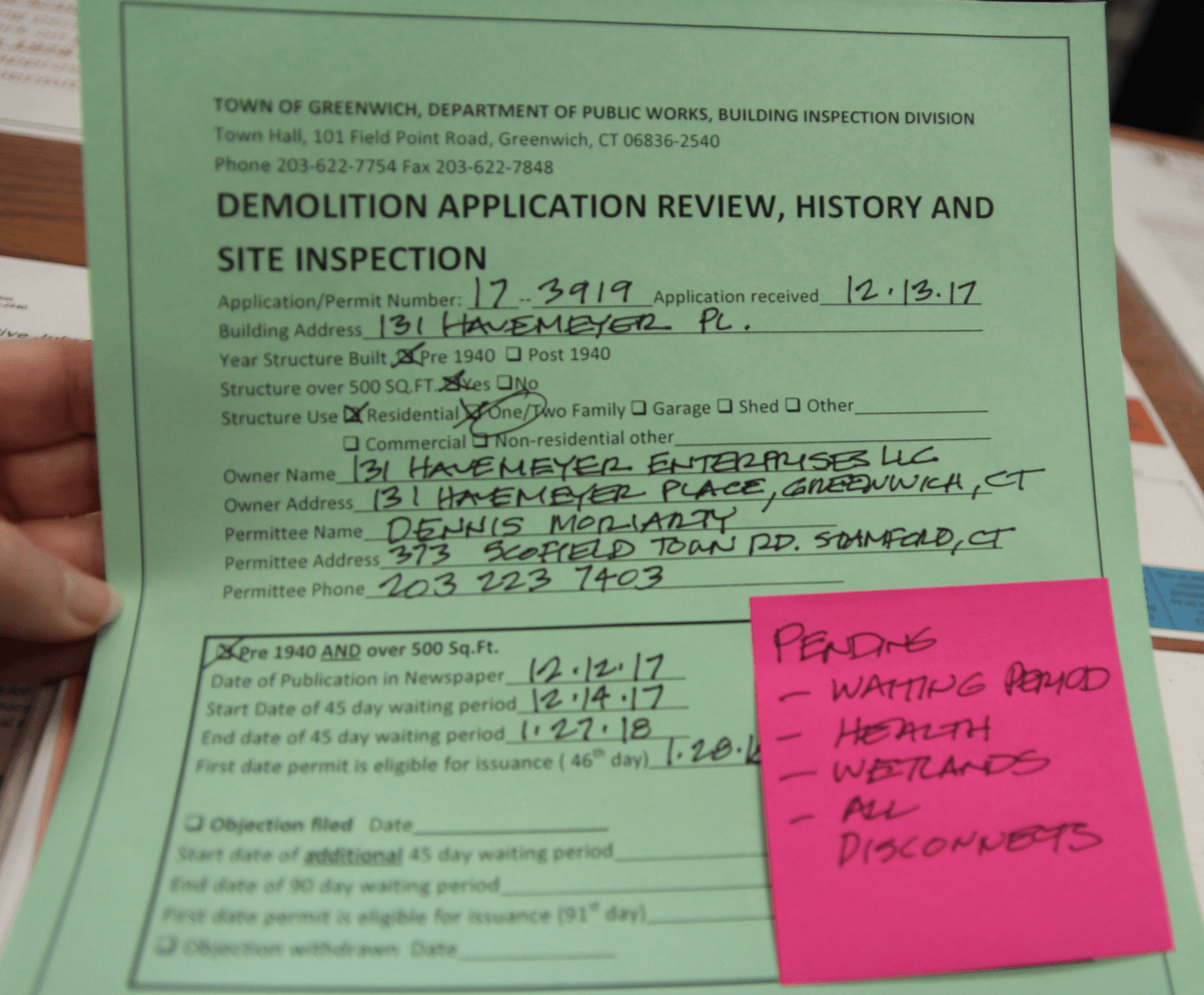 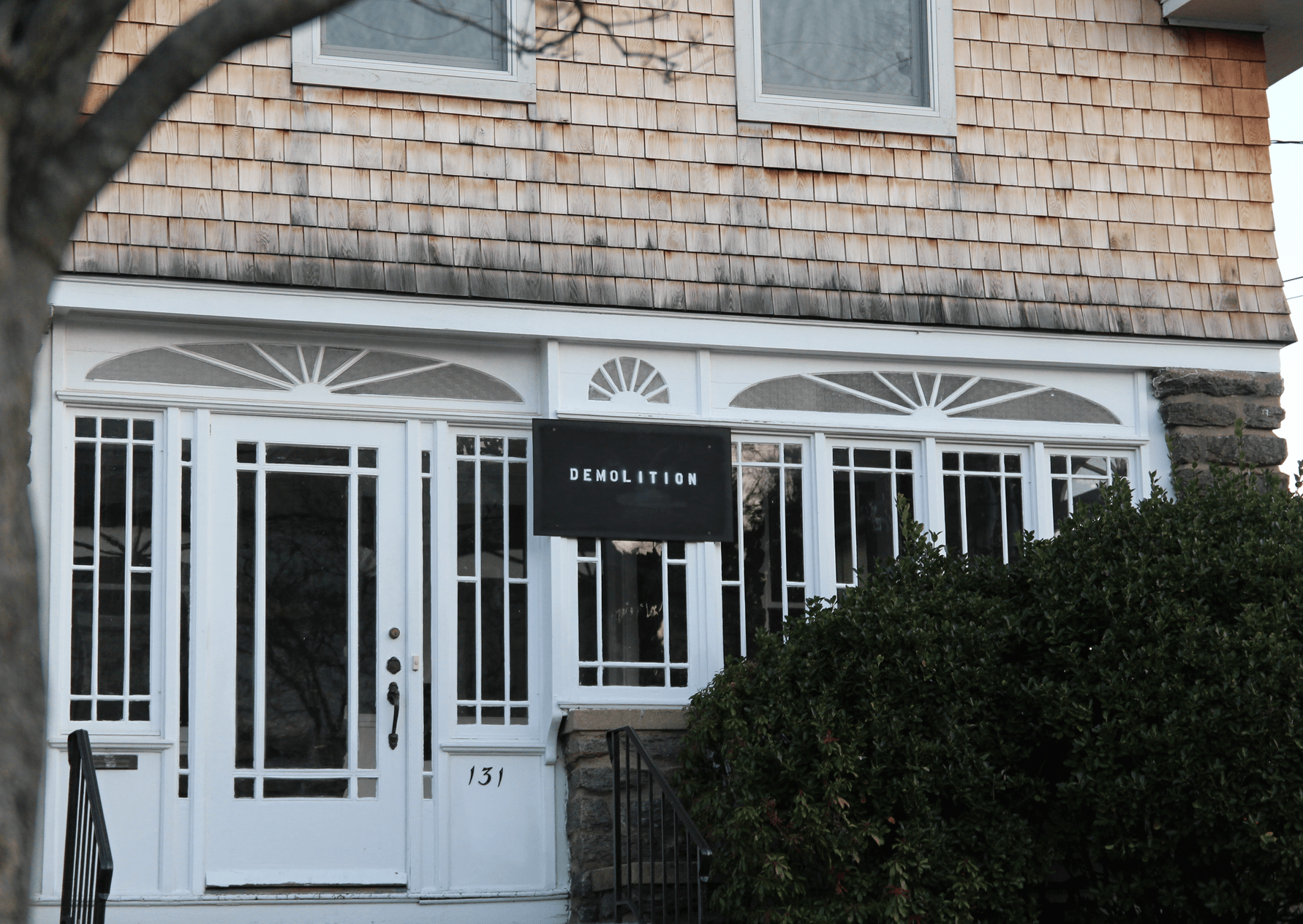 Next for the Wrecking Ball in Old Greenwich: 1909 Home on 1+ Acre Greenwich Cove Peninsula

Next for the Wrecking Ball: Fire Damaged Home in Riverside

Next for the Wrecking Ball: 1840 Single Family House on Steamboat Road

Next for the Wrecking Ball in Greenwich: Another Turn of Century House on Milbank

Next for the Wrecking Ball in Greenwich: 1854 Farmhouse to Give Way to 8-Unit Residential Building