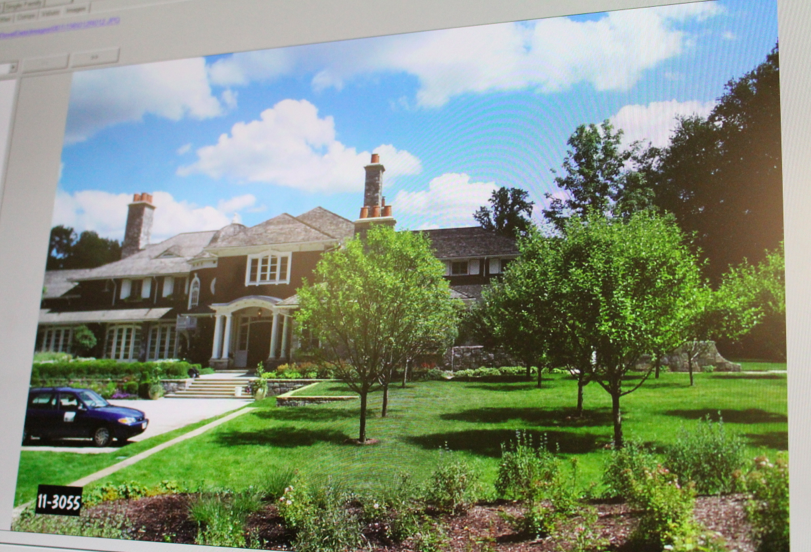 David Stockman and his wife Jennifer sold their Conyers Farm mansion in back country Greenwich this week. 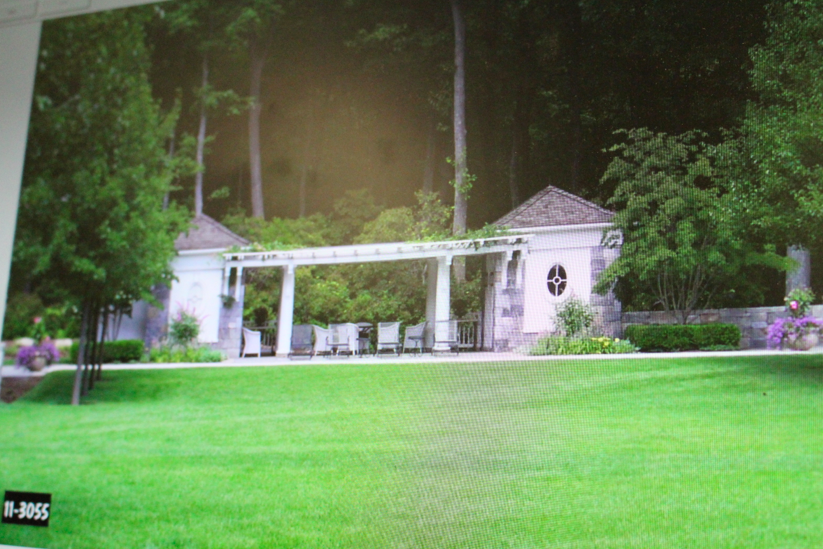 Other property transfers as recorded in the Assessor’s office at Greenwich Town Hall on Oct. 29-30, 2014:

Several Properties Trade in Western Greenwich for Under a Million Dollars (Oct. 1-8, 2014:)