Maya Angelou has died at her home in Winston-Salem North Carolina. Angelou, a professor, singer and dancer was renowned for her poetry, novels and acting ability.

In 2011 President Obama awarded her the Medal of Freedom. Although Angelou never went to college she accrued more than 30 honorary degrees and taught American Studies at Wake Forest University.

Angelou had a rough start to life. Long before becoming a famous poet she stated writing after a childhood trauma.  that stunned her into silence for years. When she was seven, she was raped by her mother’s boyfriend. He was later beaten to death by a mob after she testified against him. Afterward, she blamed herself and did not speak for many years. 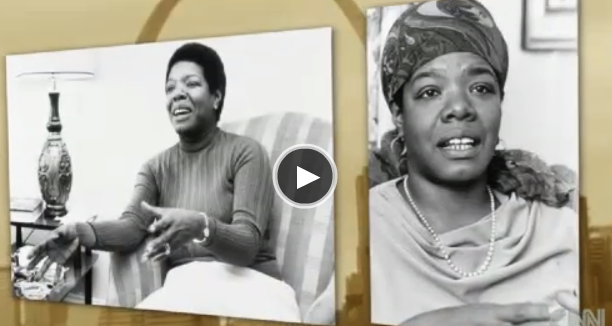