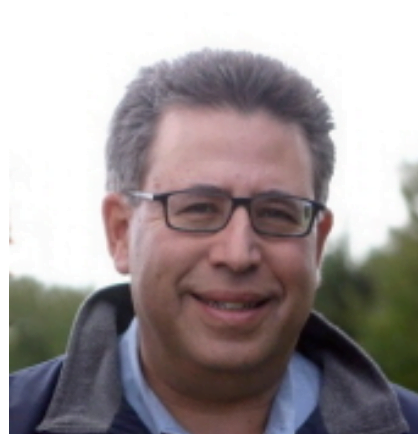 In loving memory of John Anthony Capizzi, of Greenwich, who passed away Sunday, February 26, 2017 after a long struggle with cancer. He was born September 24, 1954 to Margaret and Anthony Capizzi in Staten Island.

John is survived by his wife Terry and son Jack who lived with him in Greenwich, and his stepson Matthew who attends York University in Canada. He is also survived by his mother Margaret, sister Christine Lambroia, nephew Anthony (Kristen) and their children Anthony and Ava; predeceased by his father (Anthony) and nephew (Matthew Lambroia). John began his career as a Treaty Underwriter at Continental Insurance Company.

In 1980, he graduated from the College of Insurance in New York City with an A.O.S. degree in insurance and has worked in the reinsurance industry ever since. John will especially be missed by his coworkers and clients at PartnerRE where he worked for over 21 years.

In addition to his dedication to work he was an avid golfer, a passionate reader, a lover of jazz, and a big fan of Jack’s hockey team, the Greenwich Blues.

John supported cancer research long before he became ill. John and Jack both shaved their heads to raise funds for the St. Baldrick’s Foundation for childhood cancer research. The family is especially grateful for the care received at Greenwich Hospital, all his amazing nurses and Dr. Boyd and Dr. Lodato.

A sharing of remembrances of John will begin at 6:00 pm.

In lieu of flowers, donations may be made to St. Baldrick’s Foundation or other charity of your choice.