The Zoning Board of Appeals handed Tesla Motors a victory on Wednesday night around 11:15pm, after two hours of discussion between ZBA members and the applicant’s attorney Thomas Heagney, Tesla’s General Manager for Northeast Jeremy Snyder and Tesla Deputy General Counsel Johnathan Chang.

The space at 340 Greenwich Ave – between b.good restaurant and Restoration Hardware – has 1,900 sq ft of retail space.

The lease includes three parking spaces, but a condition of the ZBA approval on Wednesday night specified that there would be absolutely no test drives, and the three parking spots can not be used for any corporate-owned Tesla vehicles.

Second, the three parking spots can not be used for charging stations.

The third condition of the approval was that if the law in Connecticut changes, and Tesla were to be allowed to sell cars in the state, the Greenwich Ave facility would have to remain a “gallery.”

The motion to approve the application with the above conditions was made by Mrs. Kirkpatrick and seconded by Mr. Rogozinski. The vote was 5-0, with David Weisbrod, Patricia Kirkpatrick, Ken Rogozinski, Arthur Delmhorst and Lawrence Larsen all voting in favor.

Interesting moments in the dialogue included ZBA chair David Weisbrod saying he owns a Tesla. “I love my Tesla. It’s a very cool car and a great company,” he said, adding that he had traveled to Westchester to purchase the car.

Initially, Mr. Weisbrod objected to the idea of Tesla on Greenwich Ave. “I am of the view based on the letter from Planning & Zoning that we are talking about Use Group 5, which is specifically prohibited in the zone…It’s not a use that’s permitted.” Weisbrod added that test drives are “very controversial in Greenwich.”

Mr. Heagney said the applicant hoped to offer test drives at a maximum of one per hour. The ZBA members bristled at the idea of test drives, even after Mr. Heagney pointed out that the “Product Specialists” at Tesla would be driving in the beginning of the test drive, and then swap seats with the passenger away from Greenwich Ave.

Mr. Heagney compared Tesla’s proposed “gallery” on Greenwich Ave to the Apple store, emphasizing the educational aspect. He referred to to synergy between the two stores.

Mr. Heagney and Mr. Snyder from Tesla also argued that the store would fit in the company’s mission of achieving carbon neutrality and energy independence. Snyder said the “gallery experience” was launched in states where the company is not allowed to sell cars.

“You have to give up the notion of the three parking spots for Tesla cars or charging stations,” she said, adding that test drives would exacerbate existing congestion on Greenwich Avenue, and lengthen the search for a parking space.

Furthermore, it was pointed out that the paperwork submitted by Tesla indicated their test drives involve a Tesla product specialist driving to the potential customer’s home, not originating from Greenwich Ave. 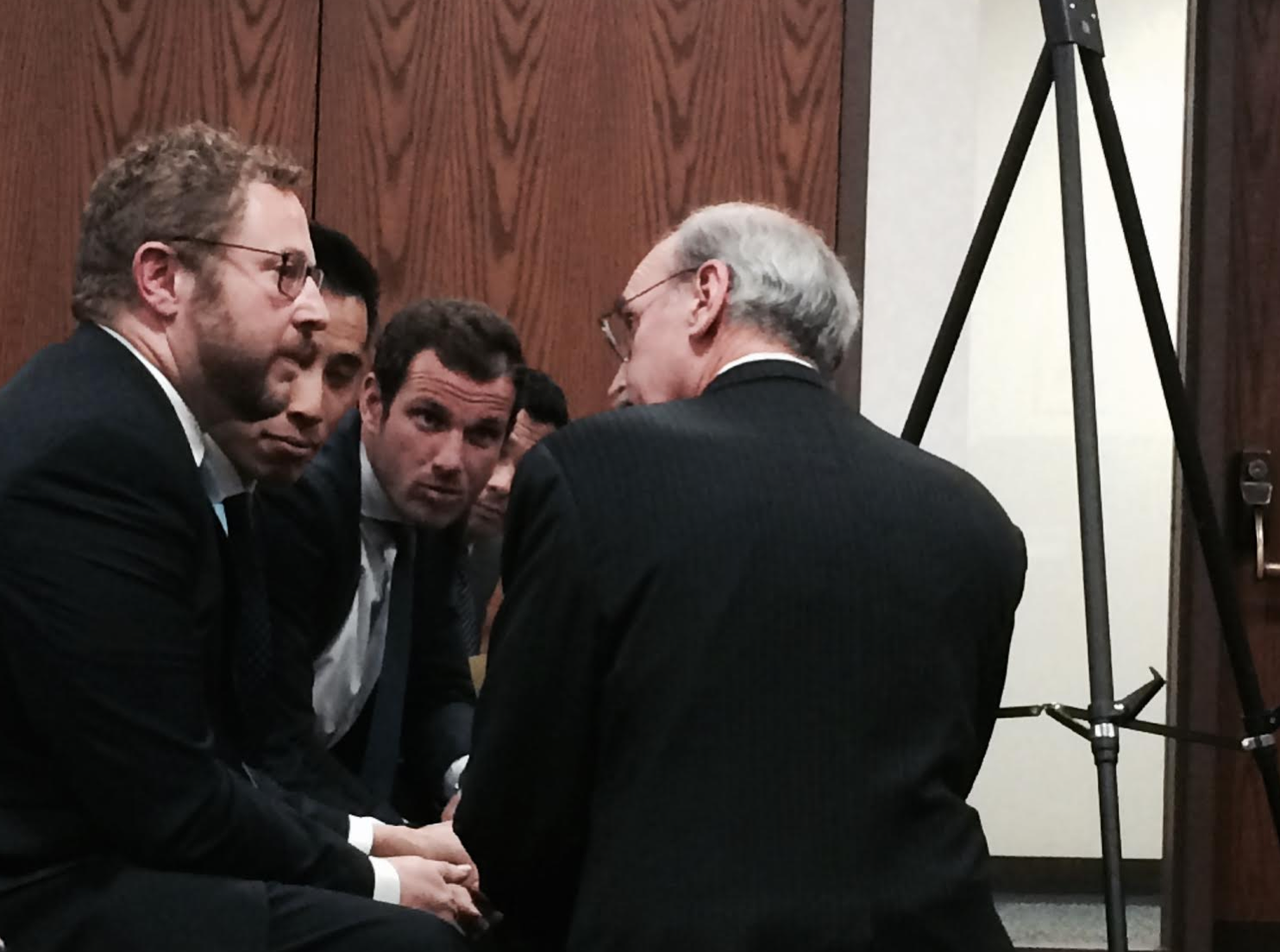 At 10:18pm, after almost two hours of discussion, Mr. Heagney consulted his clients. Afterward, he relayed that they were willing to take test drives off the table.

The conversation then turned to charging stations, which Mr. Chang said Tesla would like to put in the 3 parking spots that come with the lease.

Once the charging stations and test drives were both off the table, the conversation turned in favor of Tesla.

There was discussion of the “use groups” on Greenwich Avenue, which is in the CGBR zone (Central Greenwich Business Retail).

Mr. Heagney pointed out that more than half of the businesses in Use Group 1, uses that are permitted on Greenwich Ave, no longer exist.

He said Greenwich Avenue has already transitioned away from being a shopping area catering to needs of downtown residents. Heagney argued that his applicant’s “hardship” stemmed from the obsolete use categories in the CGBR.

Mr. Heagney also argued that the Tesla “gallery” model means the operation doesn’t really fall within Use Group 5, which is automotive dealership, sales and service.

Mr. Chang argued that just because there will be cars in the retail space, doesn’t mean they will sell cars. He said Planning & Zoning’s reference to Tesla as falling under Use Group 5 – selling, repairing and servicing cars – was “erroneous.” He likened the Tesla “gallery” to a museum or an art gallery.

Mr. Weisbrod said, “As much as I love Tesla, you can’t compare it to the Museum of Modern Art.”

Mr. Heagney pointed out that Tesla would sell battery packs for home use as backup electricity supplies and an alternative to generators, in addition to t-shirts, handbags and other Tesla branded accessories.

“The ZEO would call it a showroom,” he said, adding that the proposed Tesla operation was no different than a Mercedes showroom. “They just don’t have the inventory. To compare Tesla to an iPhone is a little ridiculous. There is a specific zone for automotive.”

Responding to Tesla’s argument that they would use 340 Greenwich Ave as “a gallery,” Mrs. Kirkpatrick pointed out that for a time there was a 3D printing store where people came to be educated on a new technology.

“You can argue that this is really a battery company,” Mr. Weisbrod said.

There was also discussion about what would happen should there be a change in Connecticut law, which currently does not allow Tesla to sell. Similarly, the company is not allowed to sell in Texas or Arizona.

Five members of the public sat through almost four hours of the ZBA meeting waiting to testify, including Ken Florin, a Greenwich father of three. “This is an opportunity for Greenwich,” Florin said. “I don’t know where this fits in terms of categories, but having Tesla near Apple is an opportunity. Greenwich wants to be identified with the future, and Tesla is the future,” he said. 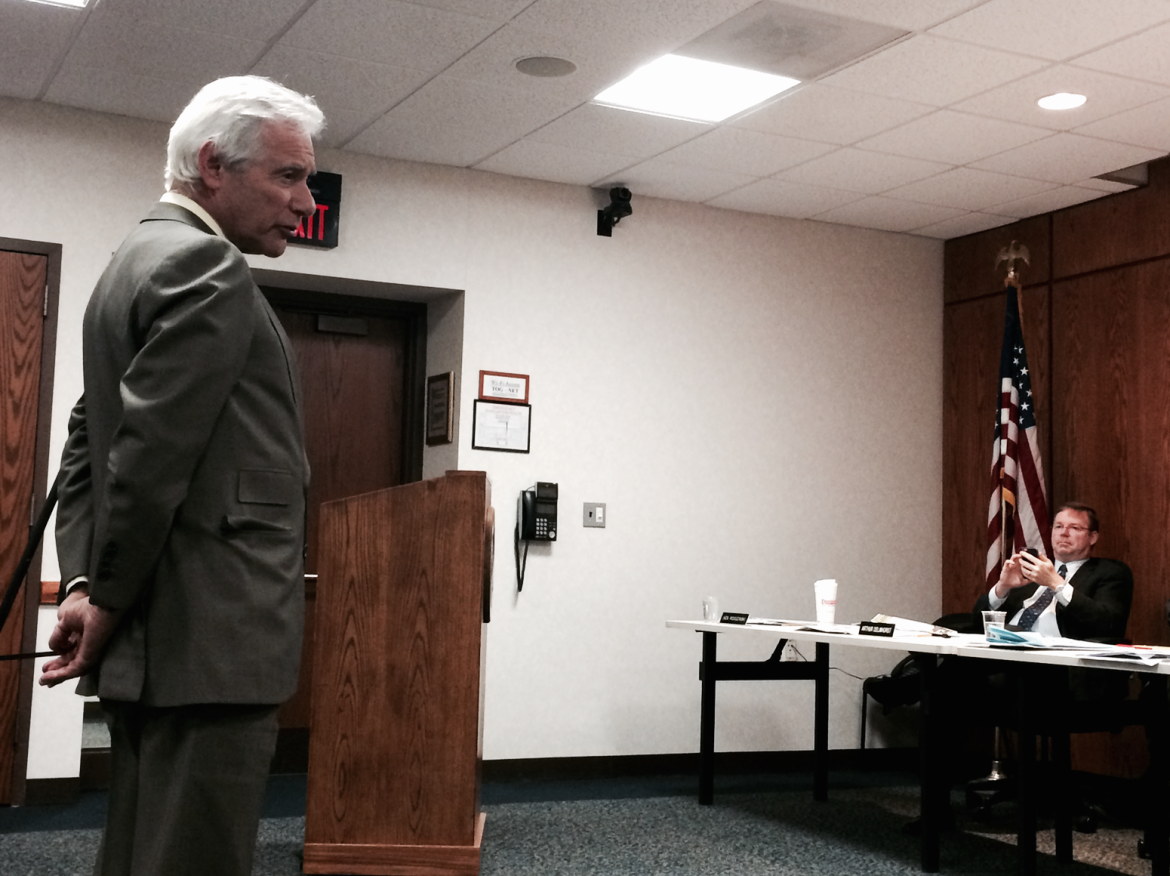 “We are 500 tech savvy people who want to learn,” said Earl Nemser of Interactive Brokers in Greenwich, adding that his employees would appreciate having Tesla on Greenwich Ave.

Hank Eskin, who said he has owned a Tesla for two years and taken many long-distance road trips, described fielding endless questions from people he met along the way. “There is a lot of demand for knowledge about this car,” he said. 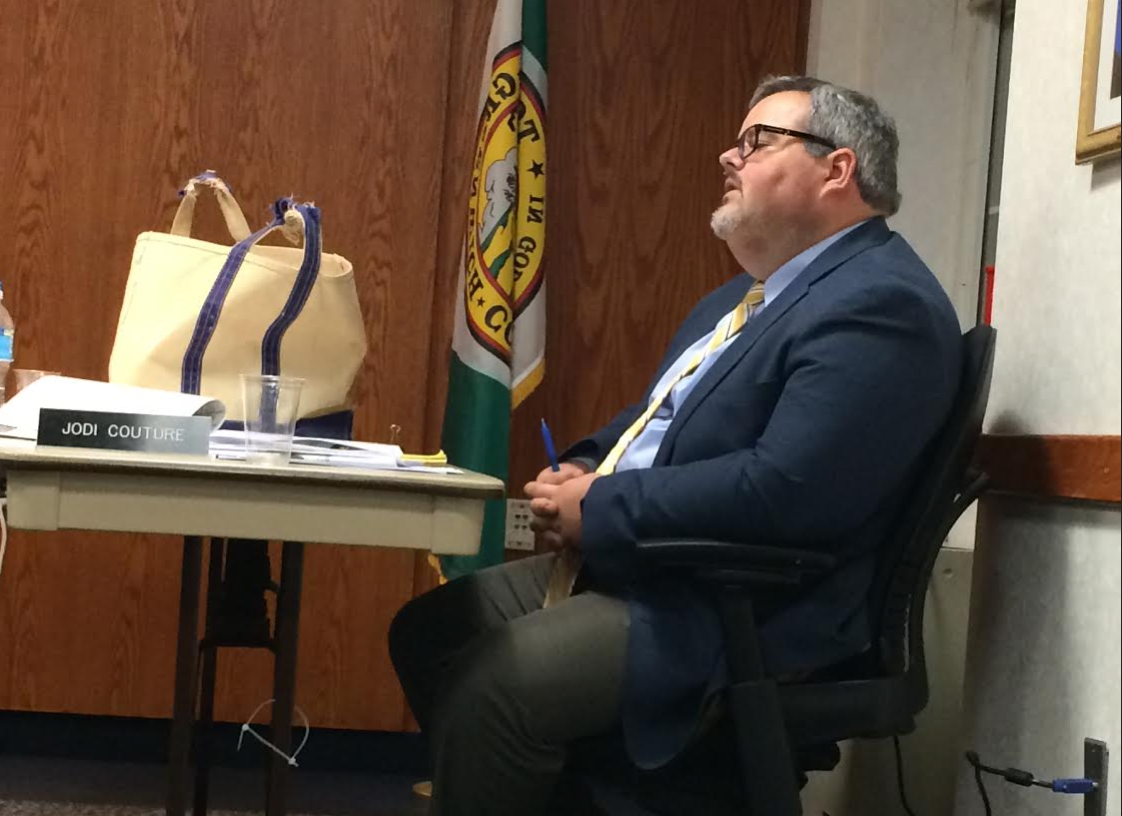 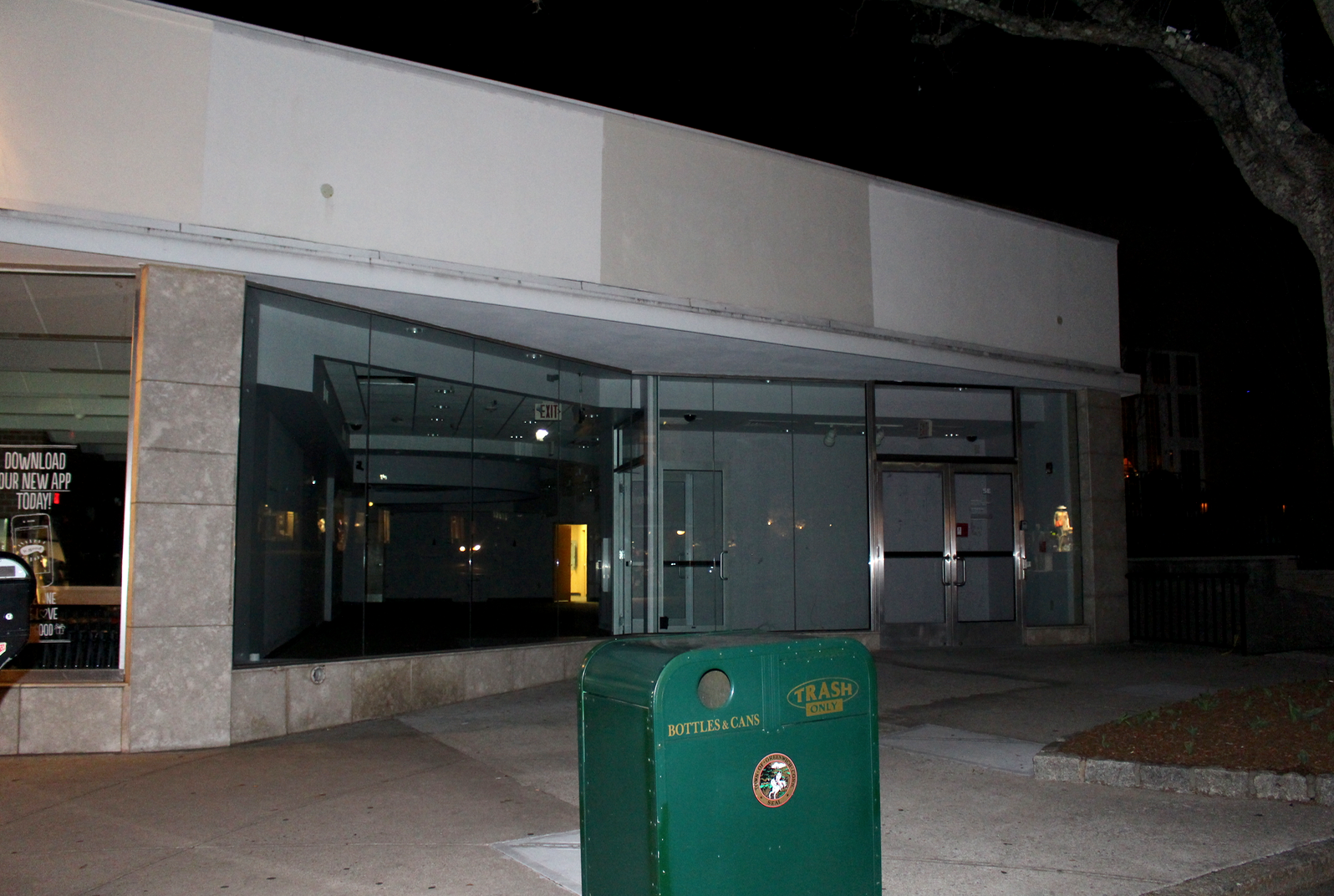 What’s In, What’s Out on Greenwich Avenue