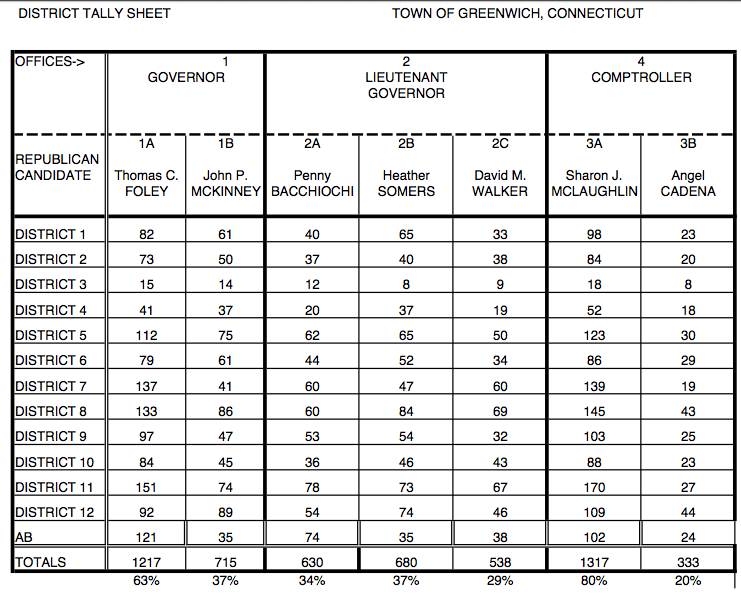 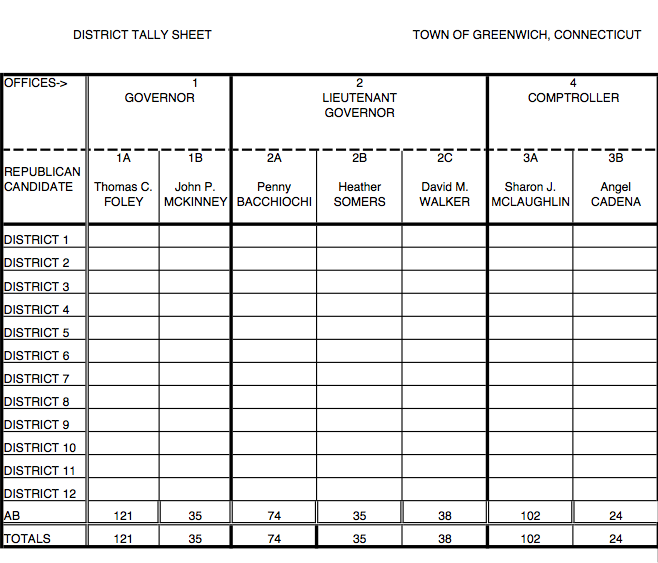 Aug. 12, 11:10am Connecticut’s Republicans are turnout out to vote in the GOP primary, though not in high numbers. As of 11:07am, 710 voters had voted according to the Town website, which represents a turnout of 5.85% 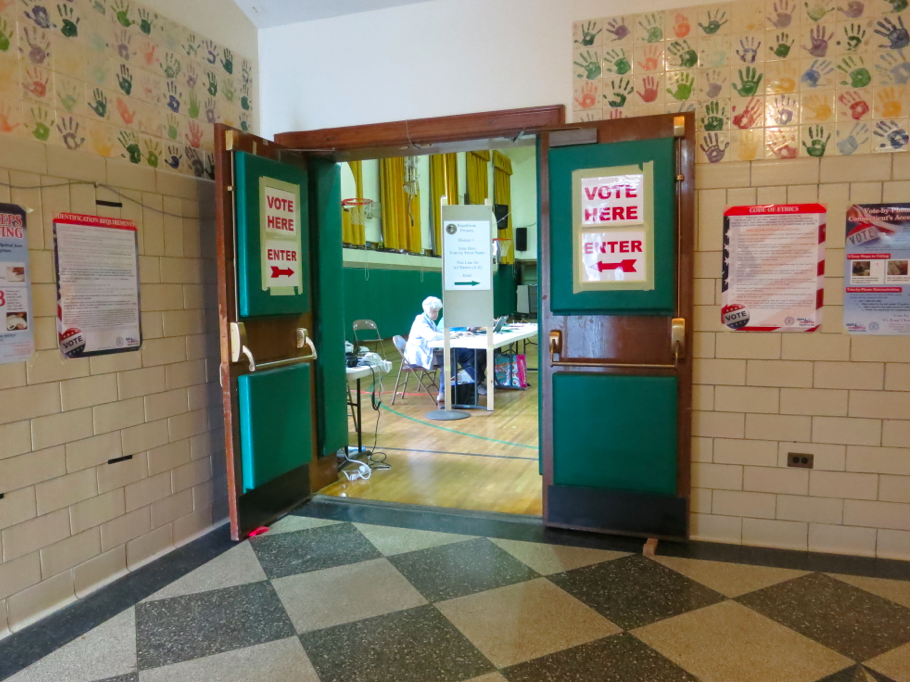 There are 12,134 registered Republicans in Greenwich, including a few dozen people who registered as new voters on Friday.

During a stop at Julian Curtiss School under humid skies that were spitting occasional raindrops, at 10:45am, one voter said the tally on the machine was just 50 when she fed her ballot through the slot. 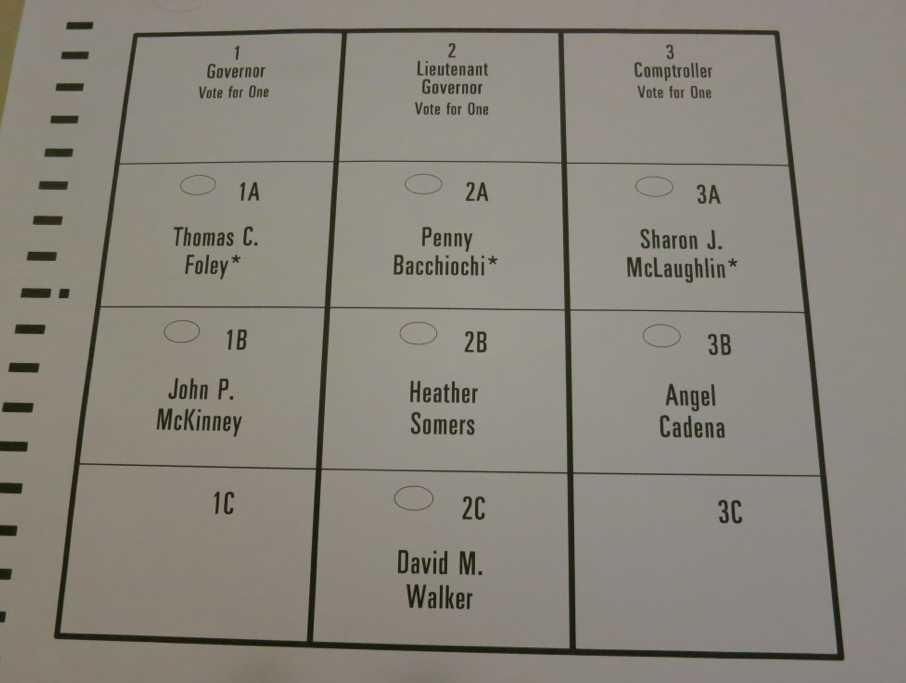 Polls opened at 6:00am and will remain open until 8:00pm. Registered Republicans are eligible to vote.