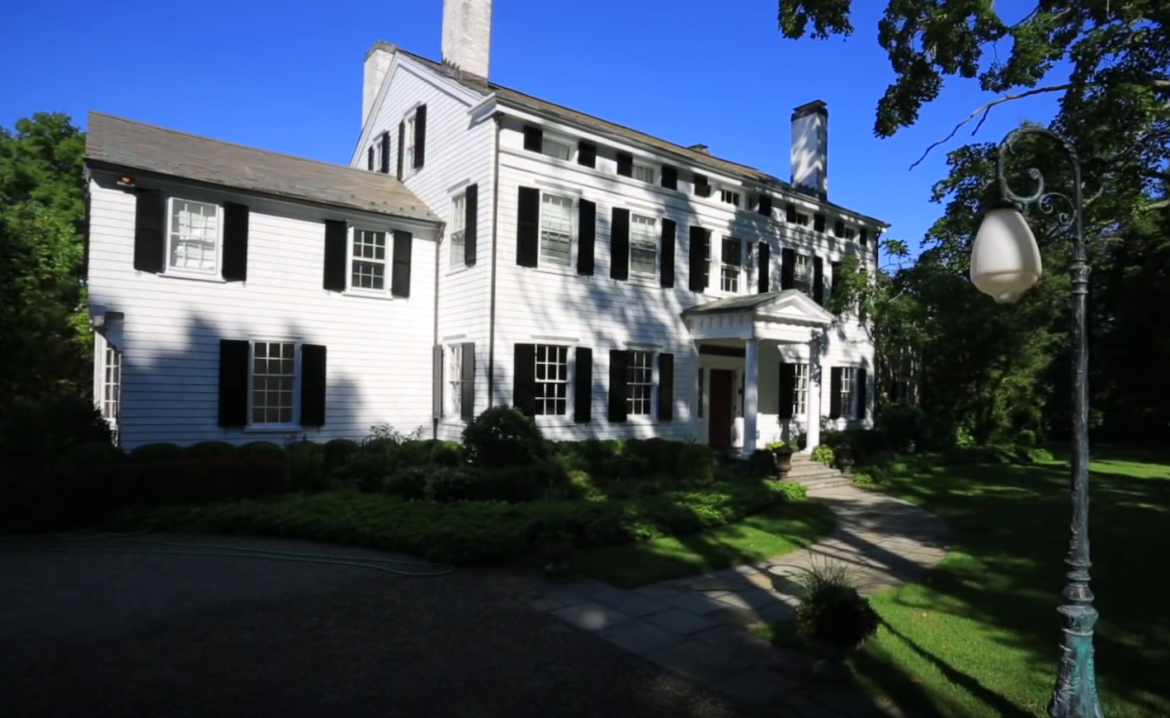 Hobby Horse Farm may not be demolished after all!

The property, located at 56 Clapboard Ridge, better known as The Benjamin Reynolds House, or “Hobby Horse Farm,” dating back to 1840, was posted for demolition at the end of November, after the owners, Ray and Lydia Bartoszek, withdrew an application for a wetlands variance and instead decided to demolish the house. They applied for a demolition permit and neighbors were notified.

The house, a plaqued historical landmark was built in the Greek Revival style and originally was situated on 150 acres that were purchased by Benjamin in 1838 from his brother Jared for $5,000.

Today, the property is comprised of 4.75 acres and is zoned RA-2 single family, which is in the 2-acre zone. This is significant, given the compromise that may result in the house being saved.

Reached by email, Jo Conboy gave credit to her colleague at Greenwich Preservation Trust, Paul Pugliese, who she said worked hard on the project and is getting results.

“We hope it will be resolved to everyone’s satisfaction,” Conboy said.

Mr. Pugliese said he had spoken with the attorney for the owners, who has said that they are willing to move the historic house at their expense and place a preservation easement on it if the neighbors who benefit from a deed restriction would consider  lifting the subdivision restriction on this property for historic preservation purposes only.

“This would allow them to subdivide the property, move the house and construct a new house on the adjacent lot,” Pugliesi said. “This seems like a worthwhile alternative to demolition.”

Mr. Pugliesi said he is hopeful that a small group composed of members of the Greenwich Preservation Trust and the Preservation Network, Sponsored by the Greenwich Historical Society, can convince the neighbors to make this exception, which would create two lots that would conform with existing zoning regulations and save this historic home.

“This is the type of advocacy is part of these organizations’ proactive approach to incentivize preservation of our historic resources,” he said.

More good news may be in store. According to Planning and Zoning director, Katie DeLuca, the Preservation Network is preparing to submit revisions to the Zoning Regulations, with the applicant being the Historic District Commission, to try to provide additional incentives to property owners to save historic homes.

Certainly the relentless swinging of the wrecking ball in Greenwich has been a source of disappointment for many in Greenwich. After the news of the pending demolition of 56 Clapboard Ridge spread, Conboy expressed frustration in a comment on GFP: “We cannot keep up with demolitions of our historic landmarks no matter how hard we try to stop them. That is why the Greenwich Preservation Trust is working with Planning and Zoning to create the incentives to keep historic buildings. In creating new incentives buyers of historic buildings may reconsider tearing down Greenwich’s history,” Conboy said, adding an invitation to readers to join Greenwich Preservation Trust. 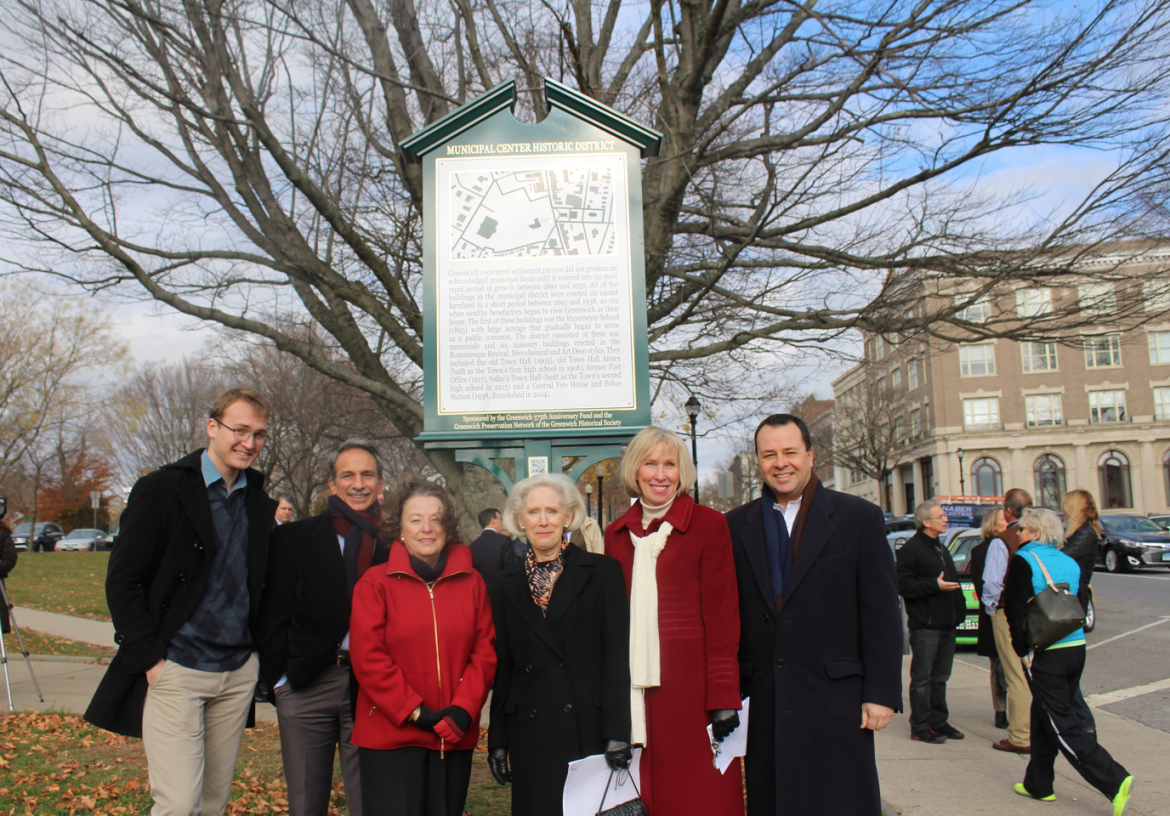 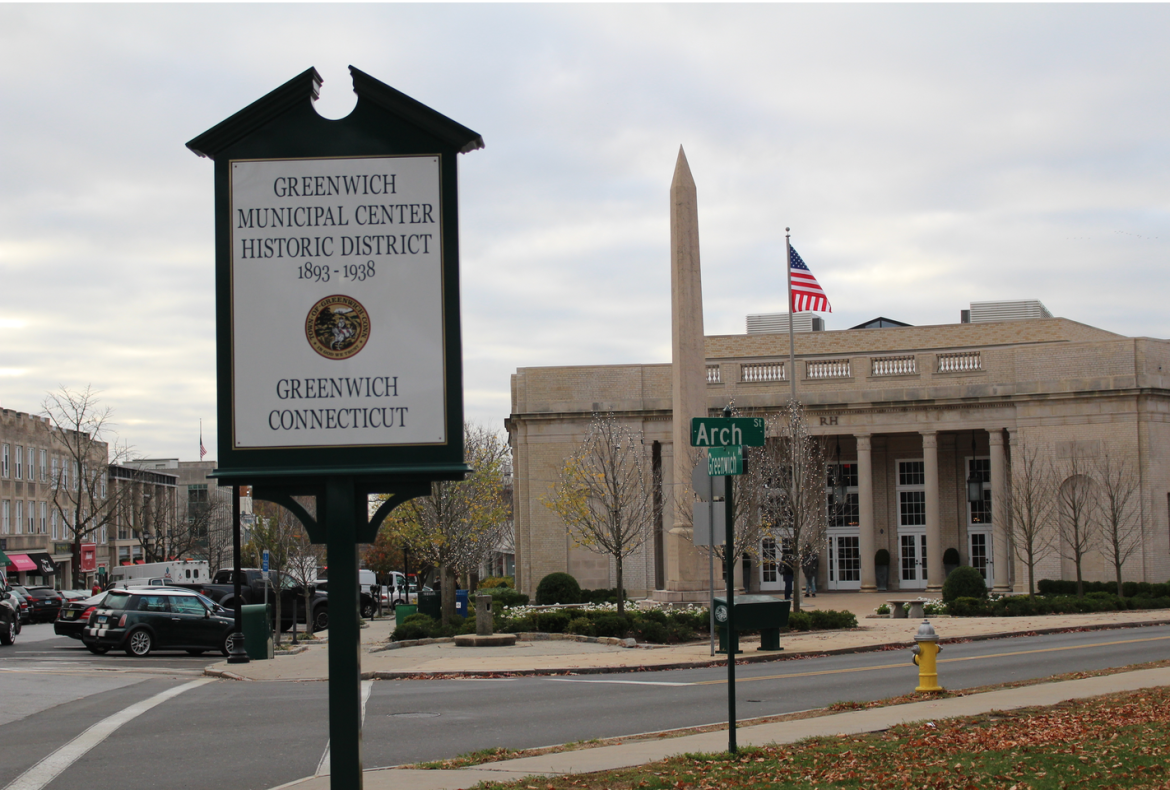