Balducci’s has been approved by the Planning & Zoning commission for 12 seasonal outdoor dining seats and three tables.

The business has an area in the center where they sell prepared foods, including ready to eat sandwiches, salads and sushi.

Originally the application was kept open because the business was considered a supermaket, and to qualify for outdoor seating there must be the designation of retail food establishment or restaurant.

The application was approved after Balducci’s designated a portion of their business as retail food establishment or restaurant.

The only catch was that after designating a portion of the business as retail food establishment, the supermarket would need to retain at least 4,000 sq ft to continue to be a grocery store. The applicant produced floor plans verifying they complied.

It will be interesting to see if other supermarkets seek to offer outdoor seating.

“I think this is a unique situation the Town hasn’t had to deal with yet. It’s something other supermarkets such as Citarella and Whole Foods may consider in the future,” the applicant’s attorney John Heagney said back in April. 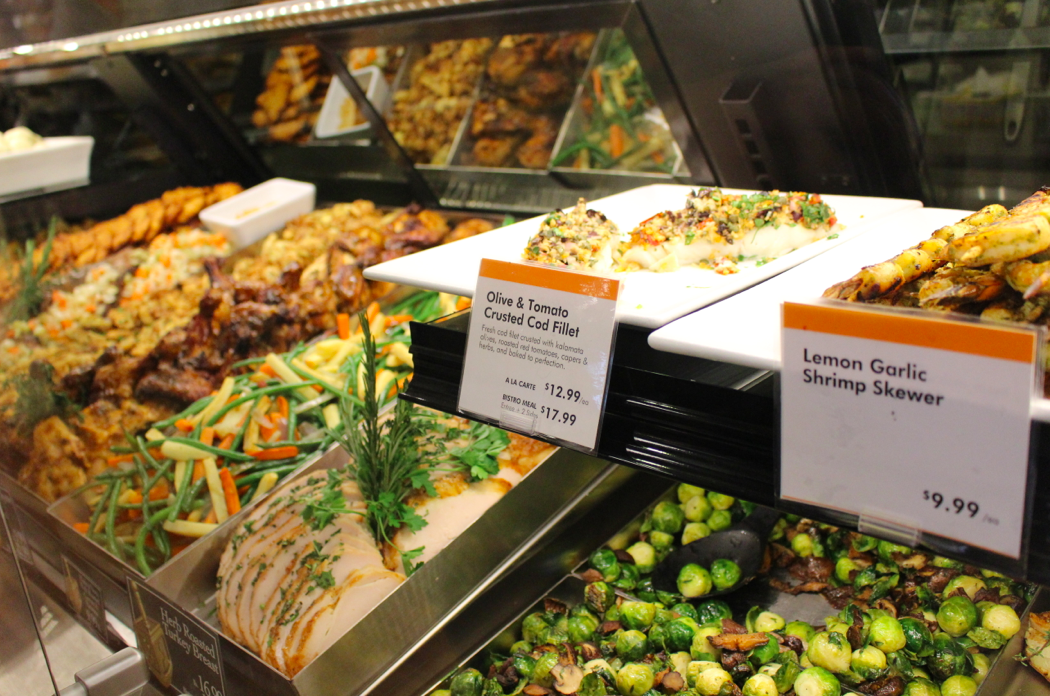 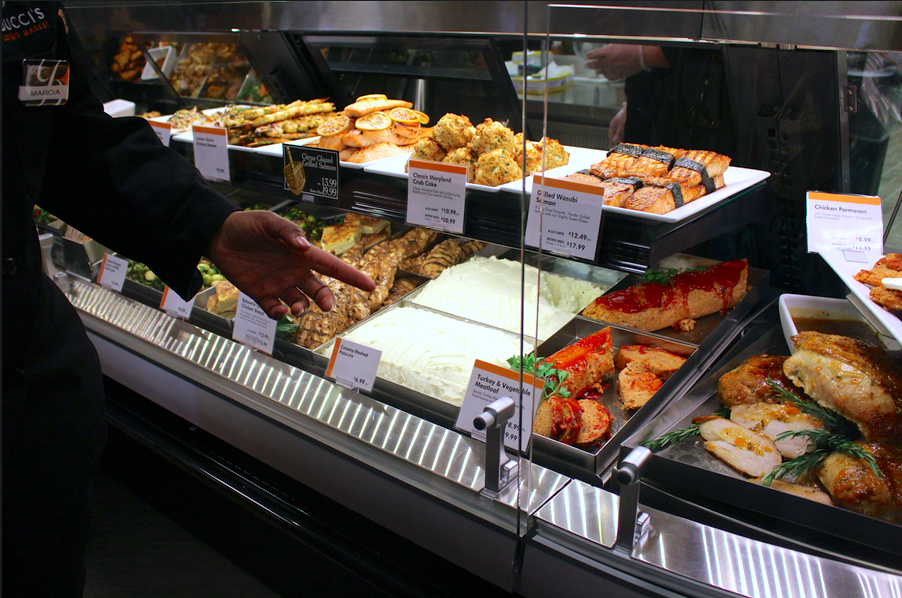 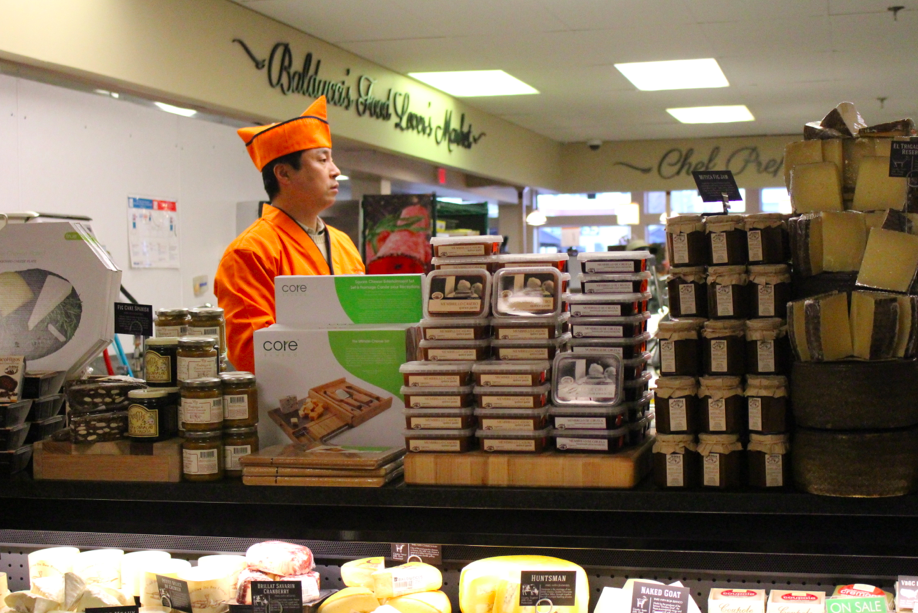