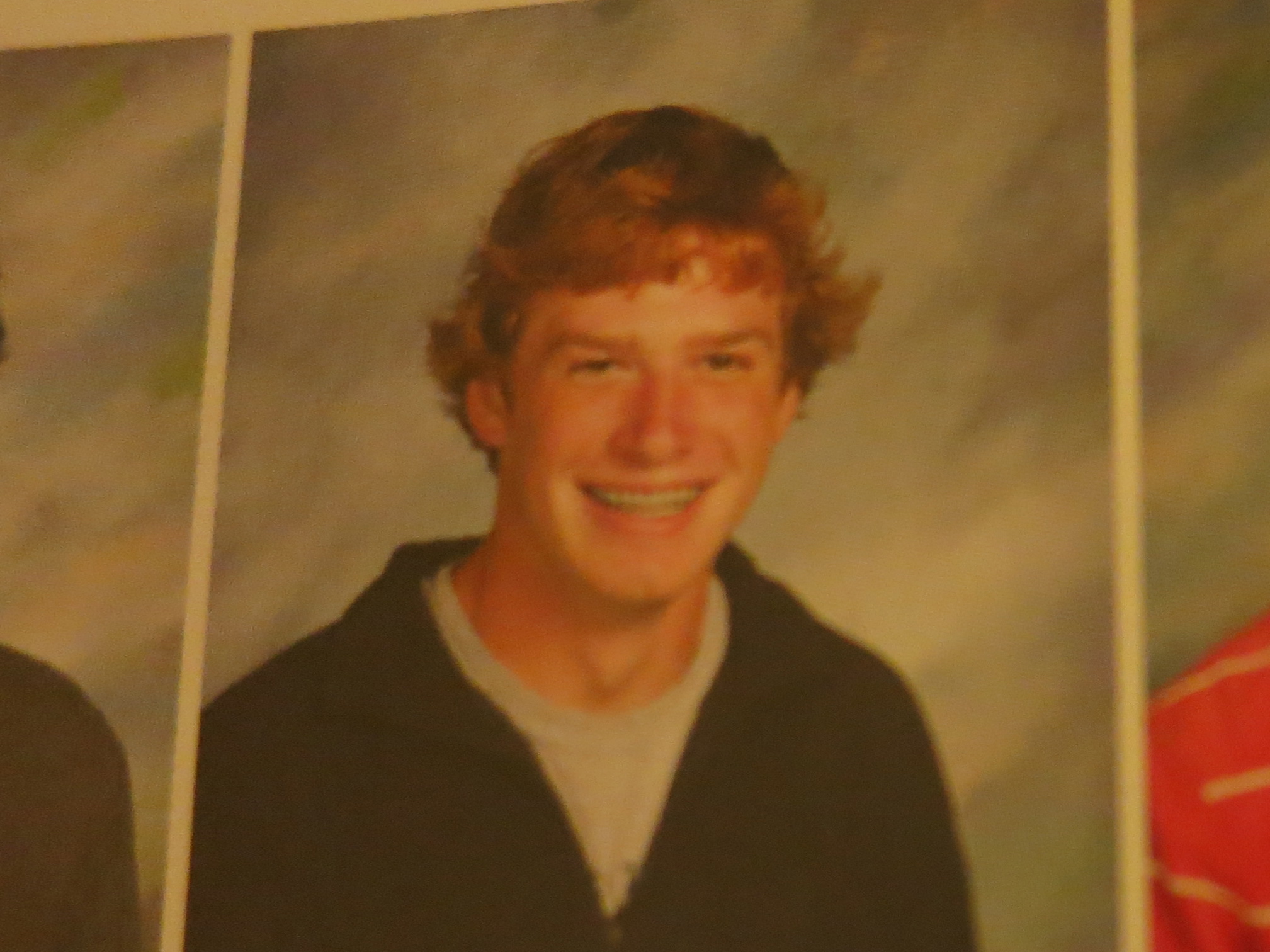 A judge in United States District Court in New York’s northern district has ruled in a lawsuit brought by Greenwich residents Laurence and Michelle Allen, the parents of Bradley Allen, against the manufacturers of the drug Suboxone.

Brad died of a heroin overdose at the family’s Maple Ave home in Greenwich on February 2, 2014, a few weeks after attending a program to try to stop using the prescription drug Suboxone.

According to the petition filed by Larry and Michelle Allen, plaintiffs, Brad’s addictions began after he was in a  car accident in 2010 and was prescribed the painkiller hydrocodone, an opioid-based medication.

Later, his physician prescribed Brad Suboxone for his opioid dependency, which the Allens said led to his death.

When he began taking Suboxone in February 2012, Brad was almost 18.

Suboxone mimics some of the effects of opiates, lessening the brain’s need for the actual opiate drug, while preventing the user from experiencing painful withdrawal symptoms.

The Allen’s complaint alleged that the defendants were negligent in both their design and labeling of Suboxone and that, as a result, by late 2013 it caused “crippling addiction” for their son, and that when his prescription ran out he experienced violent withdrawal symptoms.

According to the plaintiffs, in December 2013, Brad tried to stop using the drug and enrolled in an intensive in-patient program to help him through the withdrawals. He took his last prescribed dose on December 27, 2013. After the 21-day treatment program, he came home to Greenwich, and on Jan 31, 2014 after watching a movie with his family he went up to his room. According to court documents, in the overnight hours Brad overdosed on heroin in his bedroom in the family home.

According to the Allens’ complaint, the only way to treat Brad’s withdrawals was with heroin, and his death from an overdose was a direct result of his addiction to Suboxone.

In August, the court ruled that it did not have jurisdiction over the defendants in the matter, noting that the only express reference to New York is the allegation that Brad was a successful college student who was in the midst of an investment banking internship at NYPPEX, a private equity advisement firm located New York.

Also, the court found that the claims are untimely because the action was commenced under Connecticut law over three years after Brad died and the statute of limitations expired.

“Plainly, Plaintiffs commenced this action too late,” the judge wrote, adding, “…Plaintiffs’ claims are time-barred and that this action is a ‘sure loser.’ Therefore, it is not in the interest of justice to transfer the case to the District of Connecticut. Accordingly, Plaintiff’s claims are dismissed.”