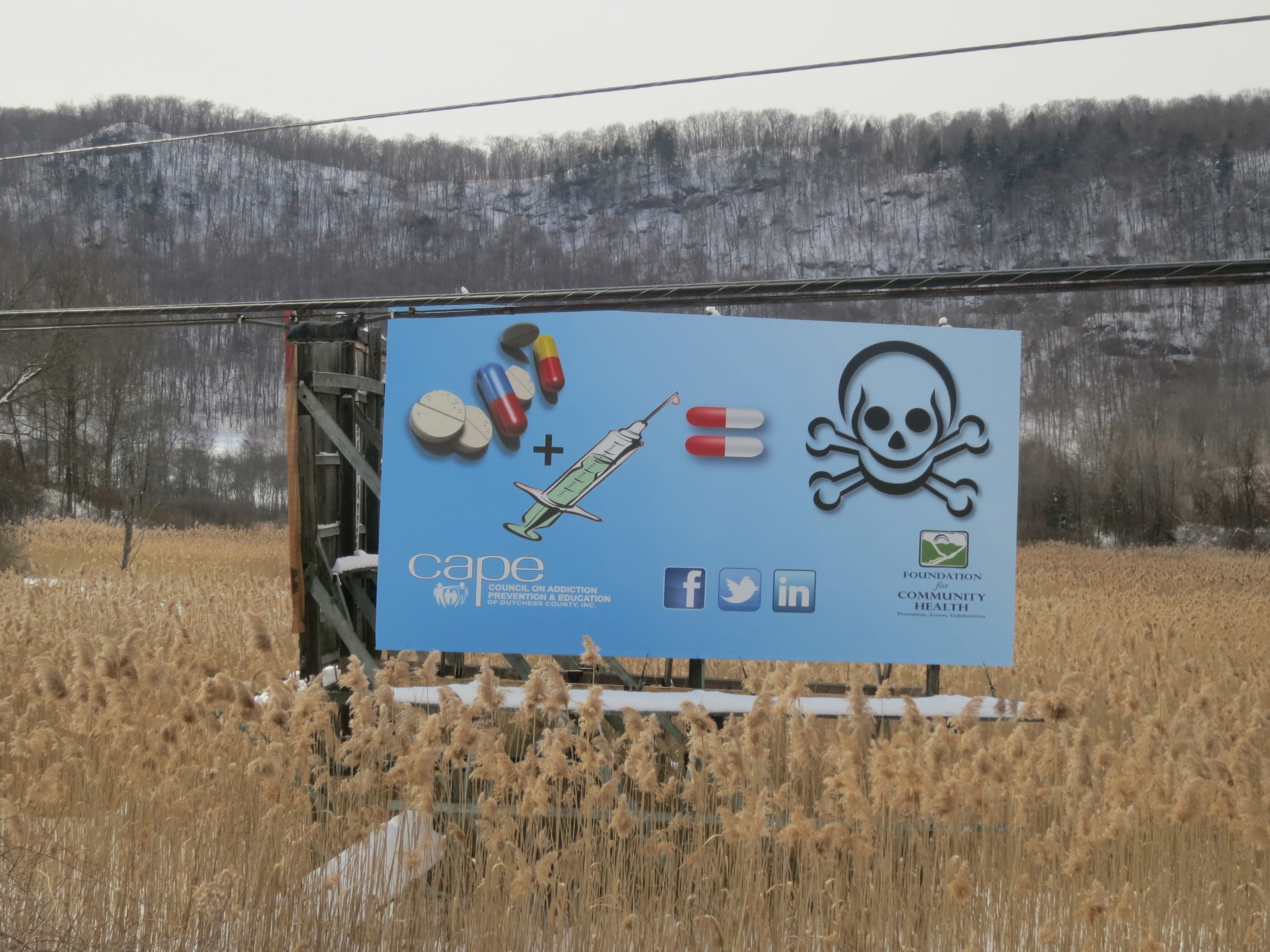 Ryan Russow of Milford, pleaded guilty on Thursay in New Haven federal court to one count of conspiracy to possess with intent to distribute heroin.

According to court documents and statements made in court, from November 2013 to April 2014, Russow obtained heroin from a source in New Haven and then distributed the drug out of his residence on Stone Manor Drive to customers.

The guilty plea was announced by Deirdre M. Daly, United States Attorney for the District of Connecticut.

Drug Enforcement Administration analysis confirmed that the full bags contained heroin with a purity level of approximately 76 percent, and the Connecticut Office of the Chief Medical Examiner concluded that R.P. died of heroin toxicity.

On March 19, 2014, the DEA executed a search warrant at Russow’s residence and seized more than $19,000 in cash, a digital scale and drug packaging materials.

Russow has been detained since his arrest on April 23, 2014.

Russow is scheduled to be sentenced by U.S. District Judge Janet Bond Arterton on February 26, 2014, at which time he faces a maximum term of imprisonment of 20 years.

Russow faces a maximum term of imprisonment of 20 years on each count.

This matter has been investigated by the Drug Enforcement Administration’s Bridgeport High Intensity Drug Trafficking Area (HIDTA) Task Force and the Milford Police Department.  This case is being prosecuted by Assistant U.S. Attorney Sarah P. Karwan.