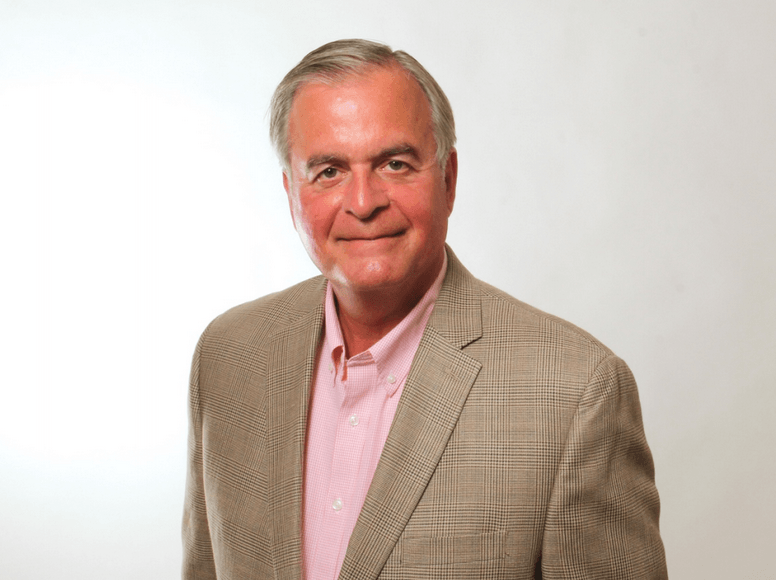 “I am proud to have your support to be your candidate for state representative in the 150th district in Greenwich,” Meskers said in remarks after receiving his party’s endorsement. “We’re living in an extraordinary time. Over the past two months we have grappled with devastating losses of members of our Greenwich community. Many have lost jobs and many more are struggling to pay mortgages, rent, or feed their families.”

Meskers said since the beginning of the Covid-19 pandemic two months ago he had worked with many organizations and was impressed with Greenwich’s spirit of generosity.

He praised community groups including Meals on Wheels, Neighbor to Neighbor, the Byram Neighborhood Association, Kids in Crisis, Abilis, CCI, Greenwich United Way and the Boys & Girls Club that have all stepped up to lift those in need.

“It puts a lump in your throat,” he said. “You can’t help but be touched in the most profound way by the depth of caring and concern that is a part of the fabric of this great community.”

Noting that Covid-19 has up-ended the fiscal and social landscape, Meskers said that in his first term he built relationships in Hartford, which in turn benefit residents of Greenwich.

“These relationships have proved invaluable in helping our towns nonprofits apply for pandemic relief, helping our neighbors apply for unemployment insurance and helping our small businesses apply for SBA PPP loans,” he added.

“With my background in finance and international markets, I am a valued voice and a steady hand in Hartford especially on fiscal and economic matters,” Meskers continued. “I will continue to work for a measured and rational use of our tax dollars.”

Meskers said much remains to be done to heal the State and aid its citizens.

“There will be difficult choices in the coming term and beyond,” he said. “I will bring the full measure of my skills to bear as we seek to overcome the fiscal and social damage that this pandemic has brought our state. I want to thank you all for your trust and the opportunity to serve you.”

On Monday night Democrats nominated BOE member Kathleen Stowe as their candidate for State Rep in the 149th district, a position Republican Livvy Floren has held for some 20 years. Floren announced in April she would not seek another term.

Ms Kasser was nominated on Tuesday to run for a second term in the 36th district.

Kim Fiorello, a member of the RTM, was nominated by the Republican party to run for State Rep in the 149th district. She will run against Ms Stowe.