An email from First Selectman Peter Tesei announced that a memorial service for Selectman David Theis is tentatively scheduled for Saturday, Jan. 10, 2015. The email said that details will be posted on the Town of Greenwich website.

Theis, a Republican Selectman for the Town of Greenwich was a Financial Advisor with Wells Fargo Advisors in Old Greenwich. He was also involved in several local non-profit organizations, including the YMCA, where he served on the board for many years. He had a special place in his heart for veterans.

Gov. Malloy and Lt. Gov Nancy Wyman issued a statement that read in part, “David, a third generation Greenwich resident, gave back to the community of Greenwich through volunteerism and service to the town.  He loved his town, he loved his state and his country and always gave back in service to his community.”

In lieu of flowers, donations in David’s memory may be made to the Greenwich Old Timer’s Athletic Association, where he was the Chairman of Local Honorees, or Adopt a Dog, where he was often seen helping at events with his partner Kerrin, a major volunteer with the non-profit. 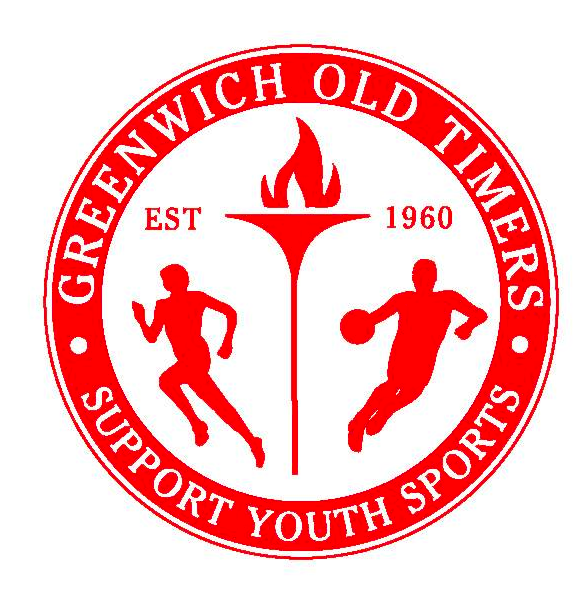 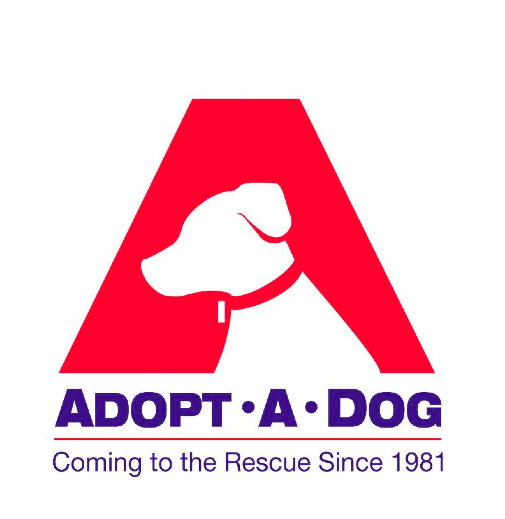 Mr. Tesei’s update signed off with the request that everyone who knew Mr. Theis “continue to keep David’s family in your prayers. May our loyal public servant and friend be at peace with God. – God Bless you, David Theis.” 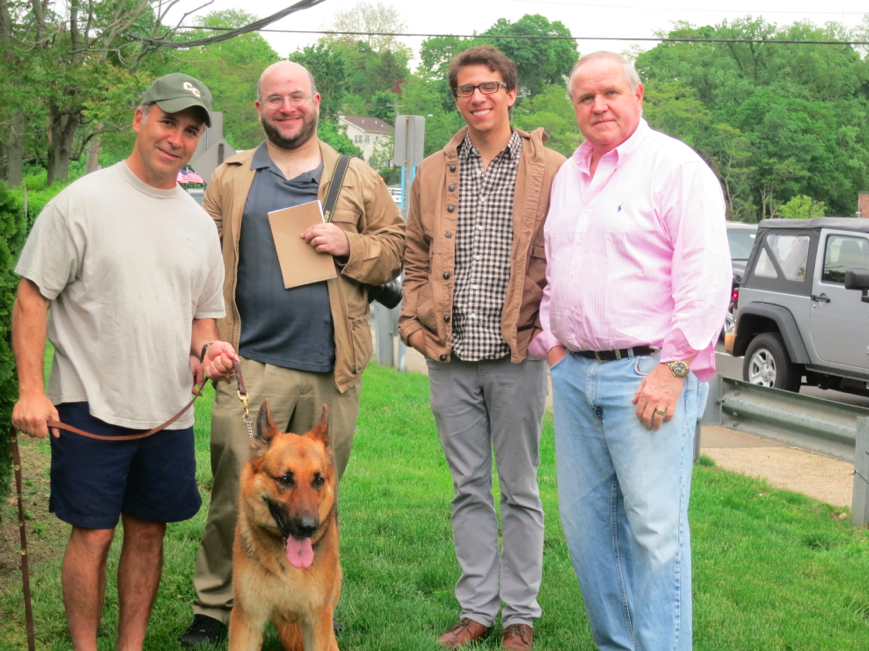 Dave Theis, last on right with Fred Camillo and Rudy, Ken Borsuk of Greenwich Post and Justin Pottle former Greenwich Time reporter just after the flags were placed on the Minus River Bridge on Rt 1 for Memorial Day weekend 2014.