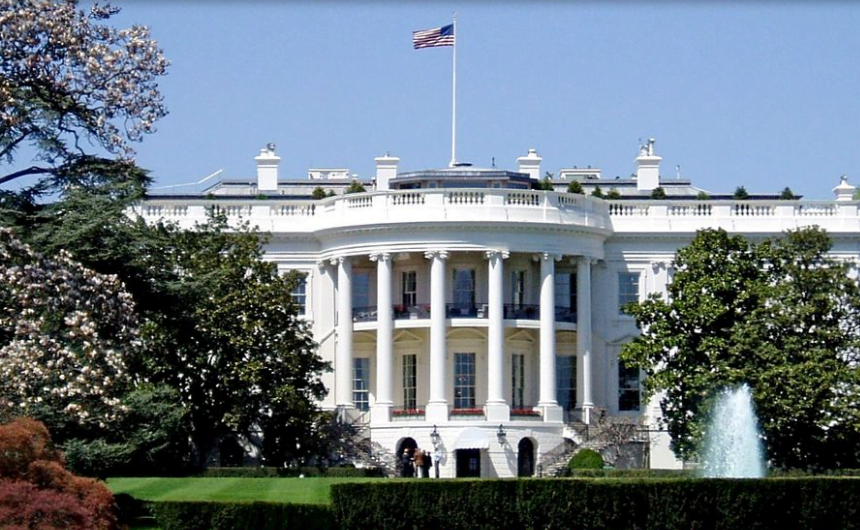 A day after a grueling 9 hour session with a House Intelligence panel investigating Russia’s interference in the 2016 election, White House communications director Hope Hicks announced she intends to resign. On Tuesday, Hicks admitted to the panel that she has occasionally told “white lies” for President Donald Trump, and refused to answer other questions.

Hicks, 29, a Greenwich native who worked for a time as a model, first worked for Donald Trump’s daughter Ivanka’s fashion brand a few years after graduating from Southern Methodist University. From there she entered the future president’s radar.

On Wednesday, President Trump praised Hicks as “outstanding,” adding in a written statement, “She is as smart and thoughtful as they come, a truly great person. I will miss having her by my side but when she approached me about pursuing other opportunities, I totally understood. I am sure we will work together again in the future.”

For Hicks, who kept a low profile while working for Mr. Trump, the work was her first political job.

Despite the high praise from the President, Ms. Hicks was damaged by Robert Mueller’s scrutiny over her role in preparing a statement about Donald Trump Jr’s meeting with a Russian lawyer offering negative information about Hillary Clinton during the 2016 campaign.

Recently, Hicks was widely criticized for her defense of White House staff secretary Rob Porter who resigned after it came to light that  he’d been accused by ex wives of domestic violence. Rather than recuse herself, Hicks, who was reportedly dating Mr. Porter at the time, initially encouraged White House officials to defend him.

In January another Greenwich native, Carl Higbie resigned from the administration after CNN revealed a series of racist and sexist comments he made while hosting a radio show. Higbie had served as chief of external affairs for the federal agency that runs AmeriCorps.

A third Greenwich resident, Linda McMahon, former professional wrestling entrepreneur, who was tapped by Trump to serve as head of the Small Business Administration, continues to serve and is widely perceived to be doing a good job. Last weekend she was featured in the New York Times in a flattering profile.