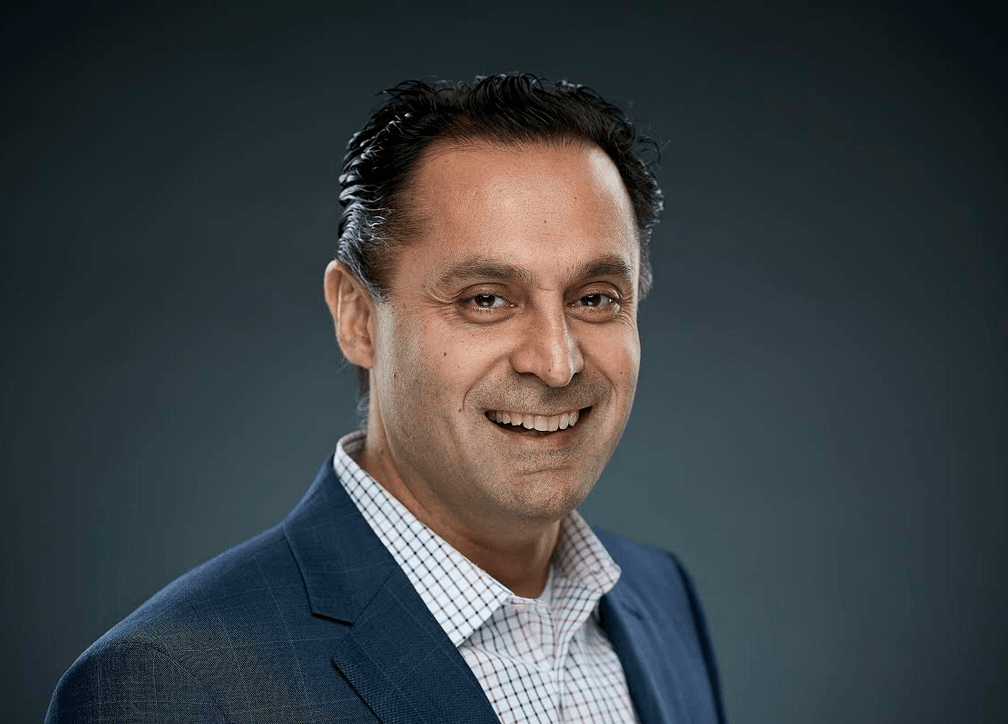 Harry Arora, a Republican and first-generation American, announced last week that he is running for Congress in Connecticut’s Fourth Congressional District.

Arora, who filed his candidacy paperwork with the Federal Elections Commission on December 27, 2017, raised $606,528 from over 70 donors between filing date and December 31, with all of it still on hand as of year-end.

The Arora campaign reports that the candidate contributed $500,000 of personal funds and raised the remaining $106,528 in just five days.  In a release the Arora campaign said this places him in a stronger financial position than any Republican to challenge incumbent Jim Himes since he first took office in 2008.

“Over the next few months, we are going to put forward ideas and policies to address our challenging problems: a failing Connecticut economy, unaffordable healthcare, stagnating property prices and a crumbling transportation system,” Arora said in the release. “The citizens of this district and this state want solutions to these problems and these citizens are offering me tremendous support. We will raise both the quality and intensity of the dialogue in the coming months.  We will question, suggest and respectfully debate. This campaign is not just about sound-bites, this campaign is about substance.”

Arora’s campaign said donors like the fact that he is committing a significant amount of his own money to jump-start the campaign.

Jim Himes’ campaign back account holds a whopping $2.2 Million, but, like Mr. Himes, Mr. Arora comes from the investment industry and expects to raise money to match Himes.

Arora said charges that the incumbent has done nothing to help Connecticut’s economy.

“Instead of focusing on creating opportunity, we have focused on squeezing businesses. Dan Malloy’s income tax increase in 2011 marked the beginning of our decline,” Arora said. “Yet, with every economy-killing tax increase, Jim Himes was silent. Whether you like Jim Himes or not, that’s a problem.”

Arora, 48, took a sabbatical from his business to obtain a Master’s Degree in Public Administration from Harvard Kennedy School.  He is a partner at Northlander, a European energy focused hedge fund, which he co-founded in 2012.  He has been in the investment management business for 15 years.

In Arora’s release, he said that in 2006, he left his prior employer, Amaranth Advisors, after alerting them to concentration risk, and that months later, his prediction came true with the fund posting large losses causing it to close.  Arora wrote a book, “Hedge Hogs,” about his effort to save that fund.

Harry and his wife, Nisha, reside in Greenwich and have three school-aged children.  Nisha and Harry are actively involved in the community, giving their time and energy to several nonprofit organizations in Fairfield County.  More information about Arora’s campaign is online at www.harryforct.com.