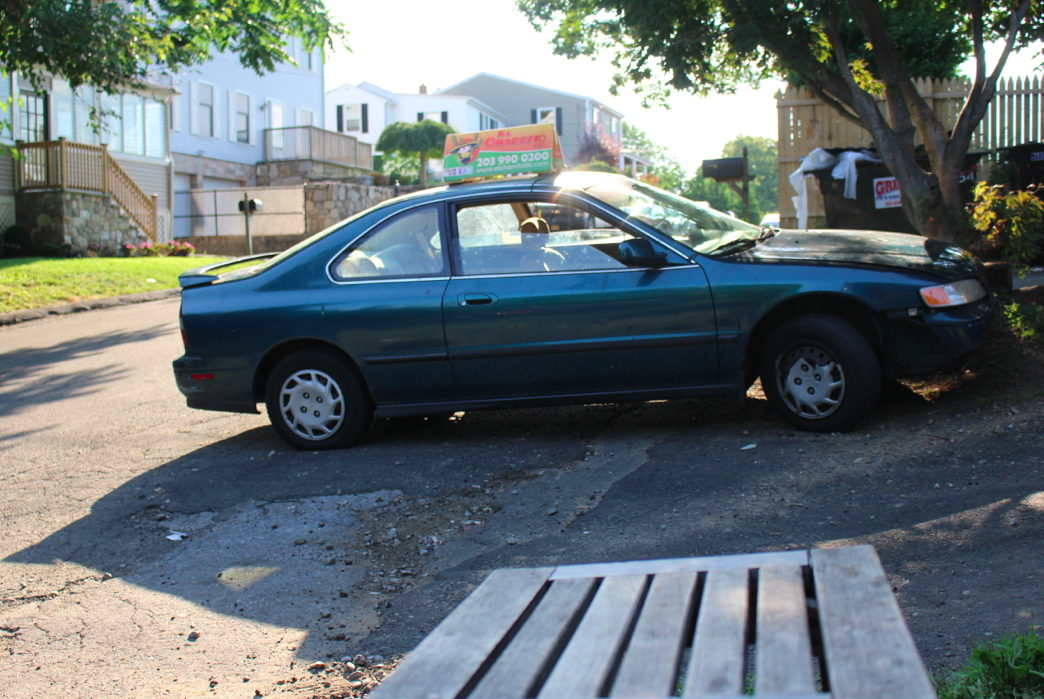 Several times in recent months, callers to Peter Tesei’s Ask the Selectman radio show on WGCH on Friday mornings have complained about the high weeds and litter by El Charrito, a popular spot for authentic Mexican cooking.

That said, on August 7, a caller did not mince words. “Pleasem Mr.Tesei, could you take a ride by Apache Place in Riverside? The street is like a jungle,” she said.

“There are cars parked all over the street. Some of them are not even used. There’s delivery cars and we can’t always get down the street. Across the street, there are bushes growing over the street like a tunnel.” The caller said she’d called the highway department a month earlier and nothing had been done. 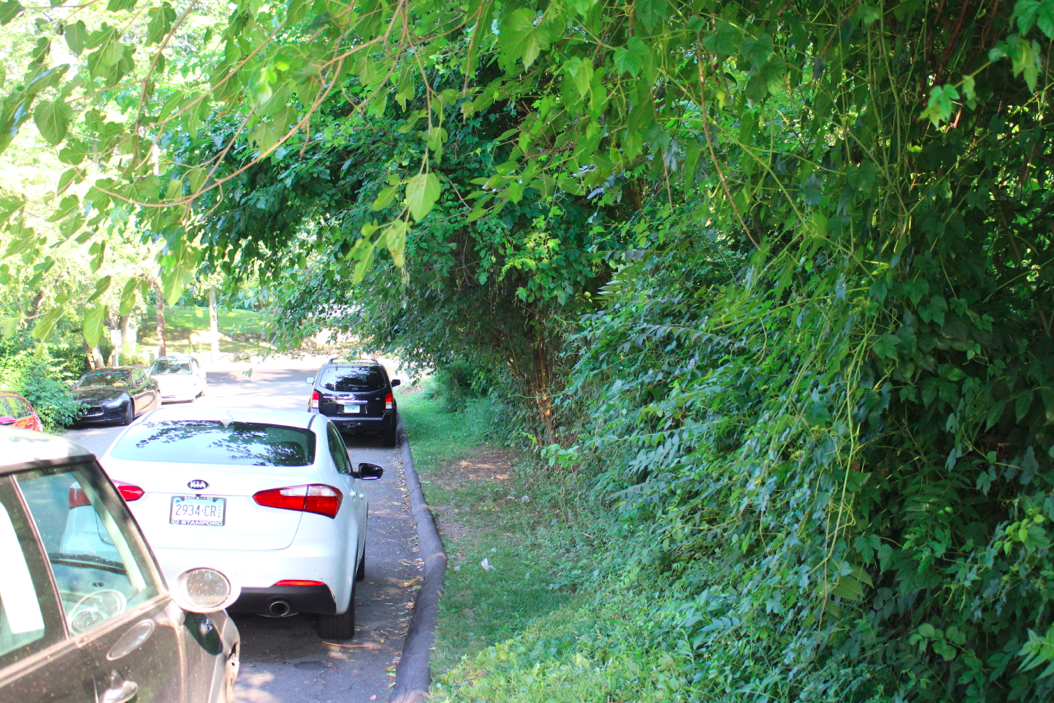 “The junk that they have at the side of the deli. It’s just like a tin pan alley,” she said. “It’s horrible and nobody seems to be doing nothing.”

On Aug 14, Mr. Tesei said that a work order for the Highway Dept had been put in for Apache Place and they conducted a drive-through. However, the Highway Dept superintendent reported back to the First Selectman that overgrown vegetation is not on public property. 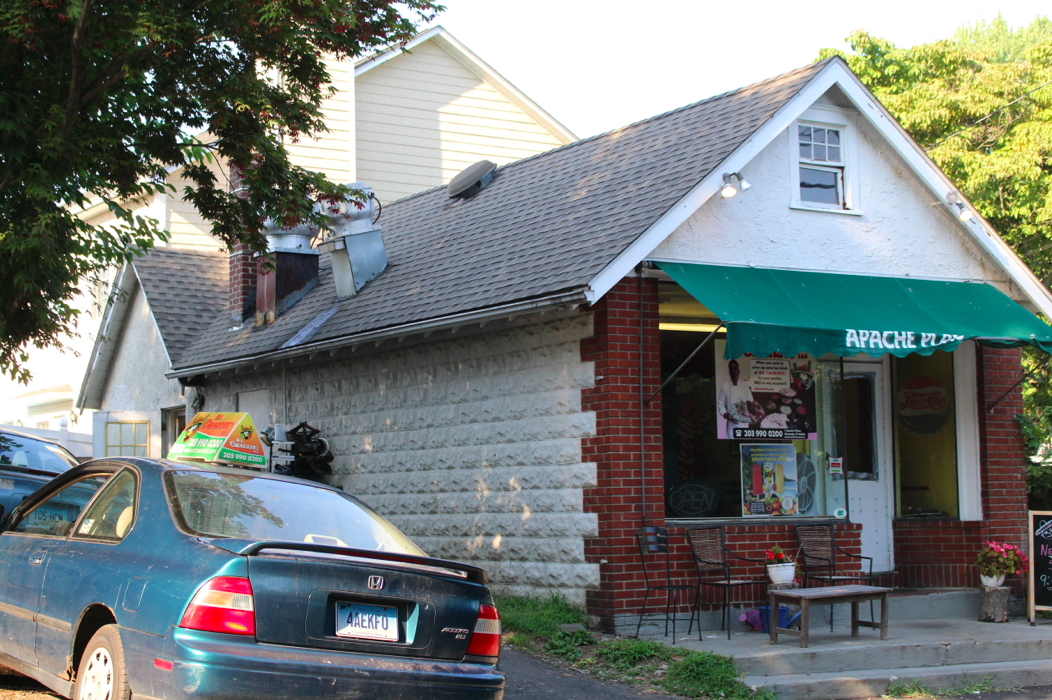 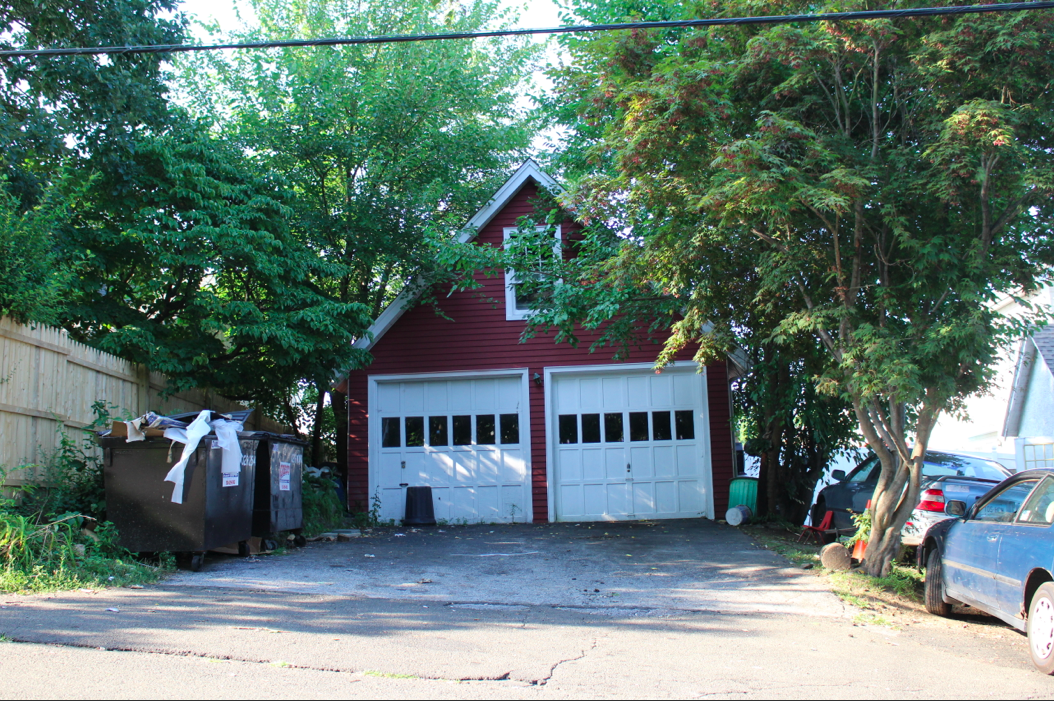