Tuesday afternoon a truck load of duvets arrived at Neighbor to Neighbor ‘s headquarters at Christ Church, a donation much appreciated, according the charity’s executive director, Nancy Coughlin.

According to The Needs Clearing House Co-President Joe Kaliko who founded the non-profit  with State Rep. Fred Camillo, the duvets were the generous donation The Hampton Inn in Shelton.

“We solicited hotels throughout the state because often times, when they’re changing their linens or patterns, or what have you, they rotate out what they have,” he said. “They’re really dear at places like Neighbor to Neighbor because many people can’t afford that sort of thing.”

At about 4:00pm, the truck full of 125 donated king- and double-bed size duvets and inserts arrived at Christ Church, where Neighbor to Neighbor has its headquarters. 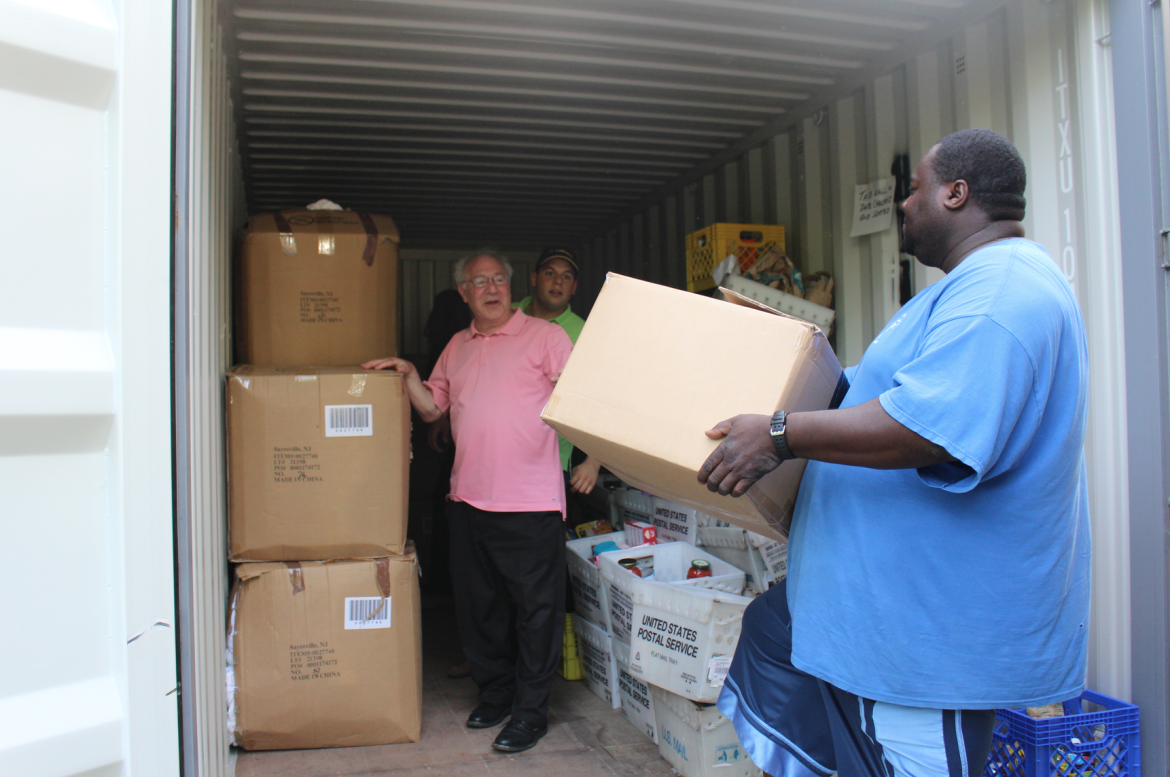 “It’s really a treasure trove,” Kaliko said of the donation, adding that Oliver Wright III, whose company “Young Man with a Van,” volunteered to transport all the duvets from The Hampton Inn in Shelton to Greenwich.

Kaliko said the donation came about after he and his of Needs Clearing House co-President reached out to the hotel association last year. 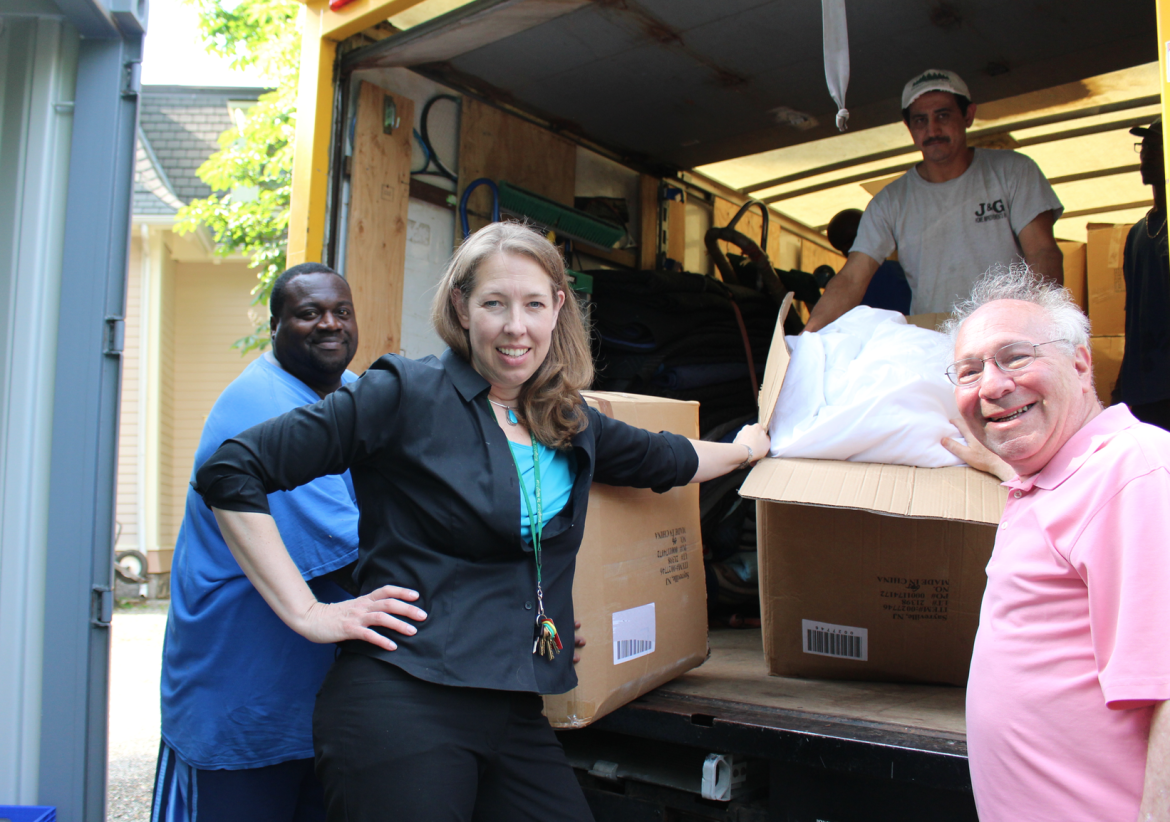 “The association put out a bulletin to all their hotels and Hampton Inn in Shelton responded,” Mr. Kaliko said. “They were changing over duvets  they contacted me. I checked with Nancy Coughlin at Neighbor to Neighbor to make sure she could use them.

“There’s a lot of people who could use thse,” estimated Coughlin, adding that the duvets would likely all be distributed to local families in about three weeks.