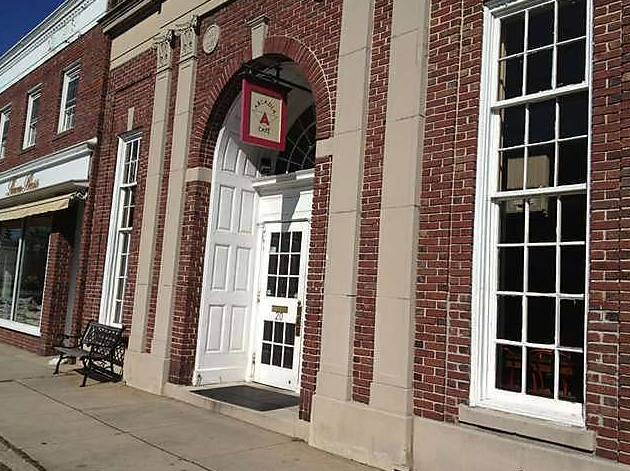 Anshu Vidyarthi hopes to open his second restaurant in Greenwich within the next four weeks. On Monday morning he appeared with his sign vendor before the ARC signage committee. The conversation focused on how to attach signage without damaging the building’s brick facade. 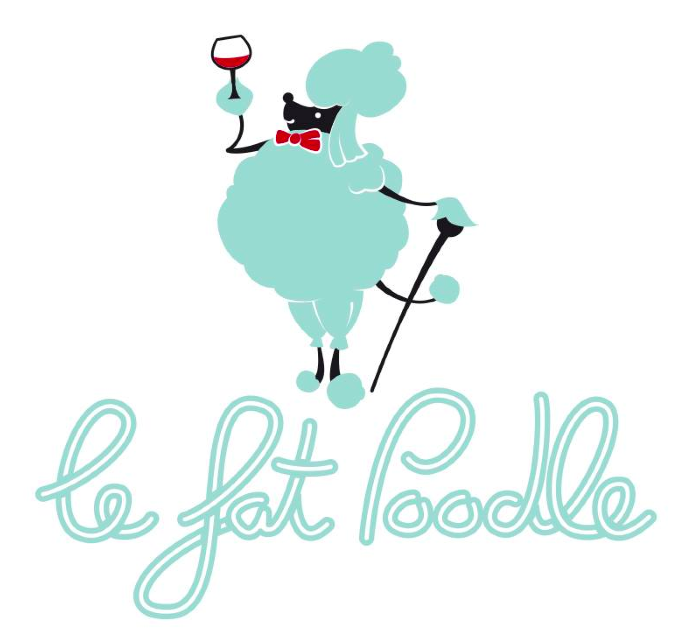 Vidyarthi, who opened a French bistro, Le Penguin, on Lewis Street after Jean Louis closed up, said his restaurant on 20 Arcadia Rd will go into the space formerly occupied by Arcadia Coffee and will be called Le Fat Poodle.

“This will have a global theme,” Vidyarthi told Greenwich Free Press. “Le Fat Poodle will be a classic bistro.” He said he hopes to open in four weeks. “God willing,” he said.

The restaurant has a Facebook which is accumulating a lot of well wishes.