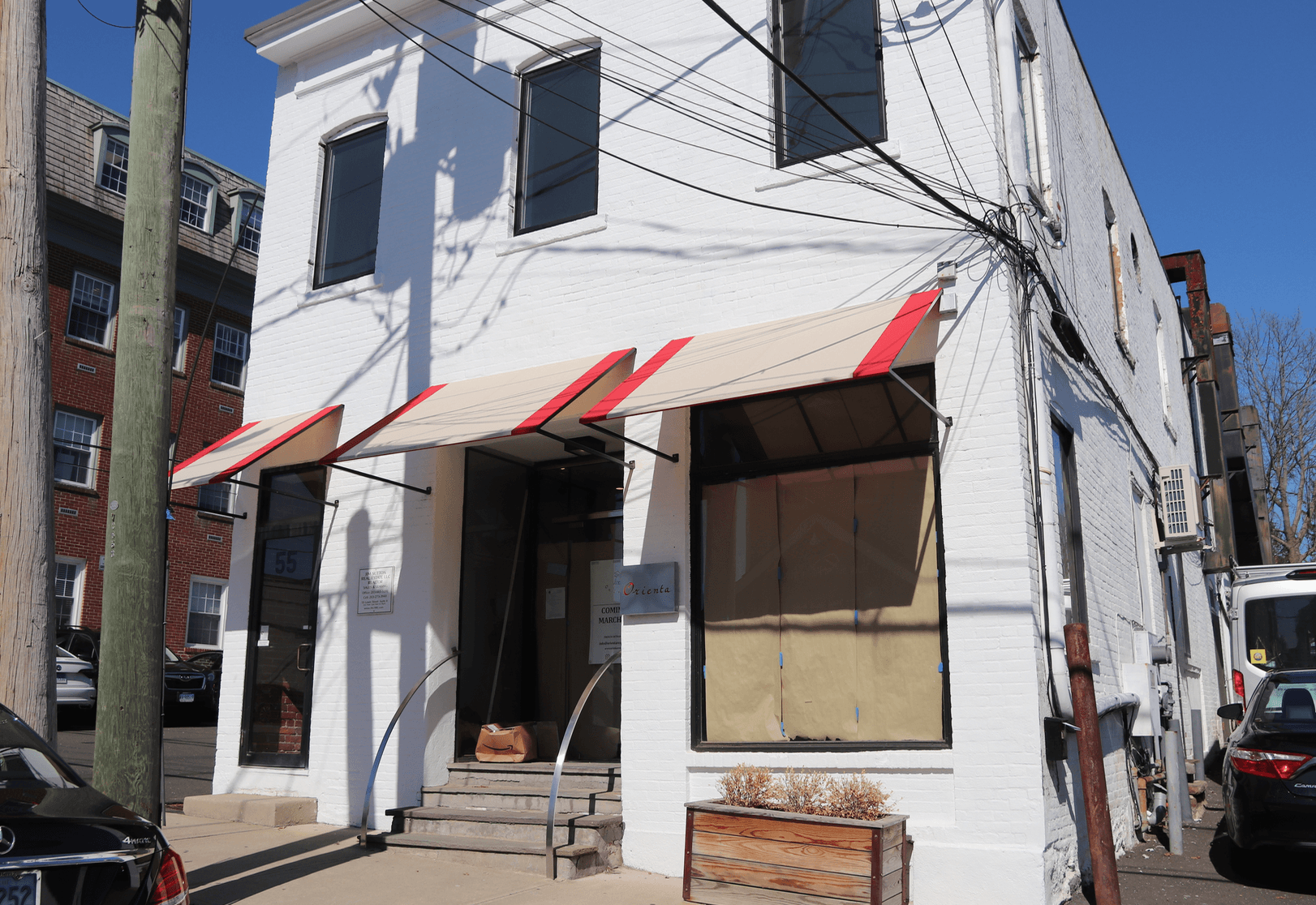 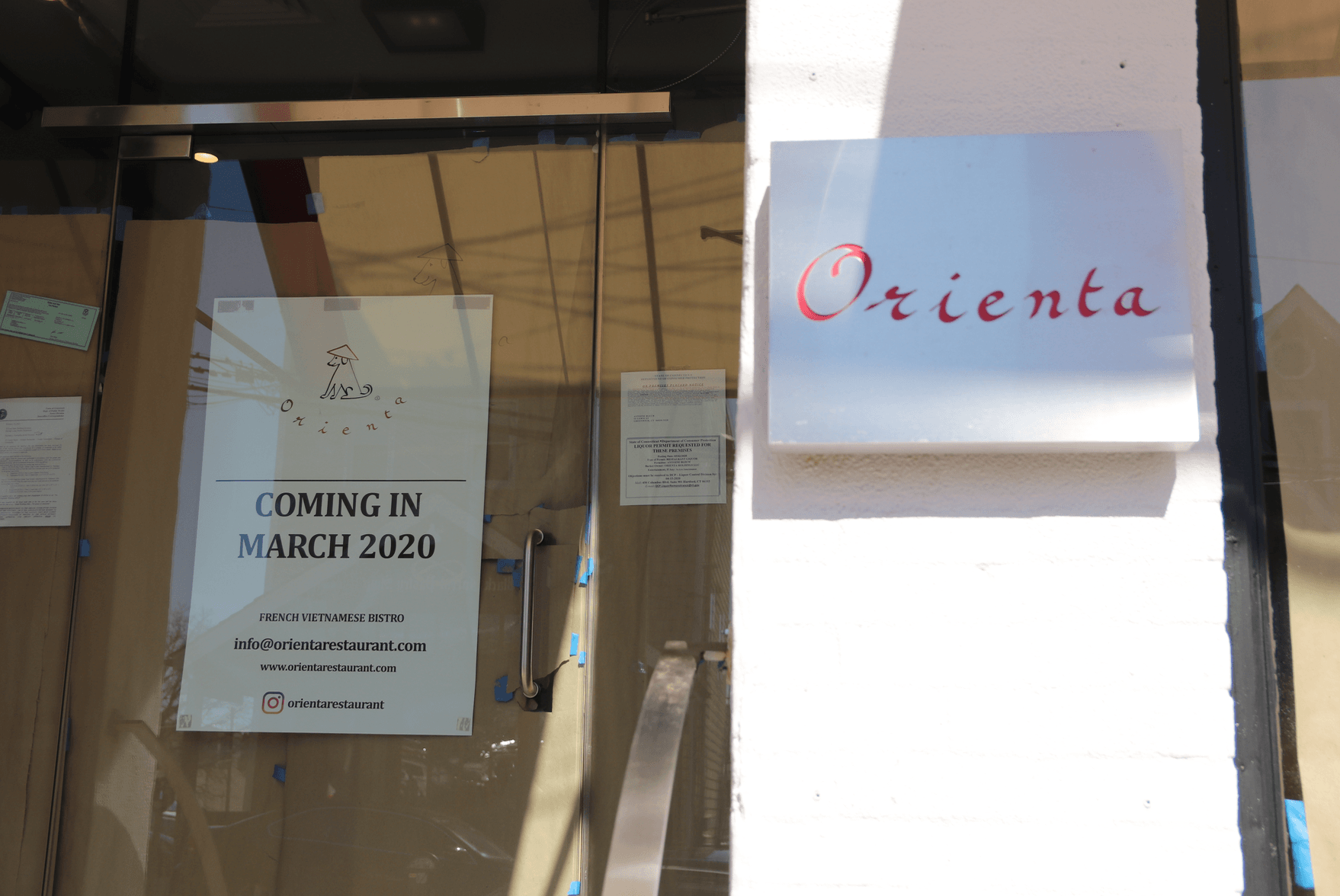 A new restaurant is opening on March 15 at 55 Lewis Street in the former space where Penang Grill operated for many years, and more recently Lu Lu Chinese.

Orienta will serve a variety of French-inspired Vietnamese dishes. 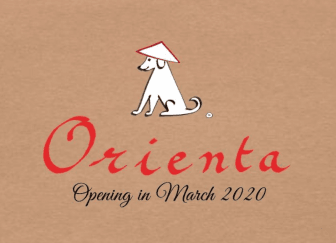 On their Facebook age it says, “Orienta is collaborating with Antoine Bleck and his family, bringing the original Orienta back to Greenwich next to Le Penguin,” and that Adrien Blech will be chef.

An online bio for Antoine Blech, says he is also known as Antoine Bleck The French Crooner, and was the brain behind Le Penguin, the French bistro in Greenwich.

According to the restaurant’s website, they are now hiring for all positions. Send resumes to [email protected] 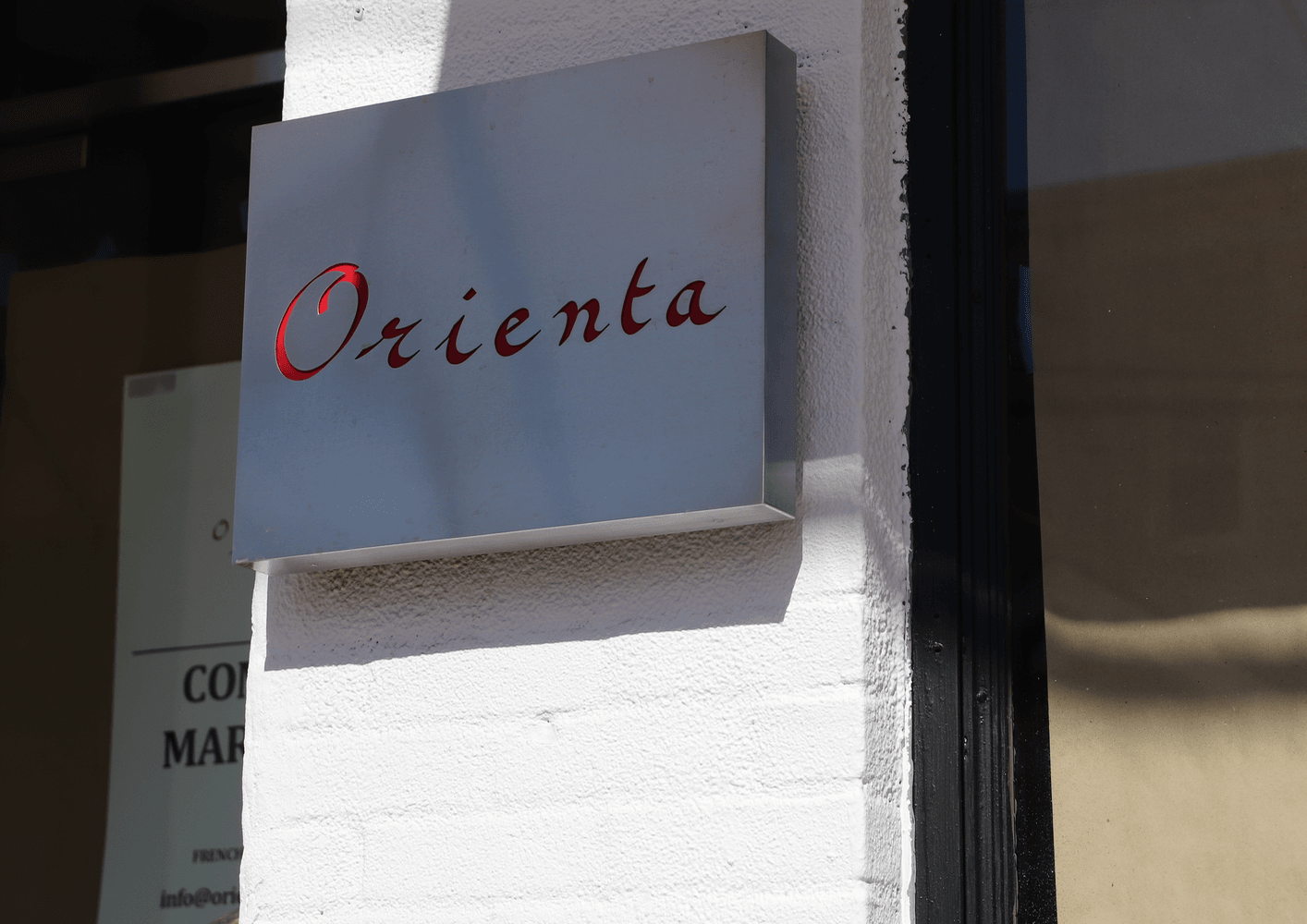