Aquarion Water seeks an easement to build a substation on the north side of Anderson Road behind Julian Curtiss School, which is located just off Milbank Ave at 180 East Elm St.

At their March meeting, the Board of Education voted 7-1 to approve the request for an easement onto school property and the next step for Aquarion is to go before the Board of Estimate and Taxation (BET).

The water company’s request will also require approval of the Board of Selectmen and Representative Town Meeting (RTM).

According to Mr. Salvatore Longo of Tata and Howard, a water, wastewater, stormwater, and hazardous waste consulting engineering firm, the existing pump station is deteriorating.

Mr. Longo said the generator would be tested once a month for about an hour, and, in the event of an extended power failure, school would not be in session, so generator noise would not be a factor of concern.

Because trees will need to be removed from the property, the Town’s Tree Warden Bruce Spaman has been consulted. Mr. Spaman did not find any special specimens that needed to be saved, but indicated the trees, including invastive Norway Maples, would need to be replaced on site or at another location in town. The town’s policy is to replace trees on a one-for-one basis, though the replacement trees might be located on another school property or in the Julian Curtiss neighborhood.

There is also an area to the east of the replacement station where Aquarion has offered to plant new evergreens to screen adjacent residential properties on Mallard Drive. The Tree Warden will also work with Aquarion on recommending plant types, height and spacing.

According to Acquarion, the existing station would need to remain in service while the replacement pump station is built, as it is the only facility that can transfer water from east to west in the Greenwich system. The permanent utility easement, as well as the temporary construction easement are both needed, according to Acquarion because there is not enough space within the road right of way for the proposed replacement pump station.

There is a similar a similar pump station near the intersection of Glenville Street and Glenville Rd, known as the Ridge Avenue Pump Station. Temporary construction fences would be erected to separate pedestrian traffic from construction activities, and the work that would affect the sidewalk would only be performed when the school is not in session. 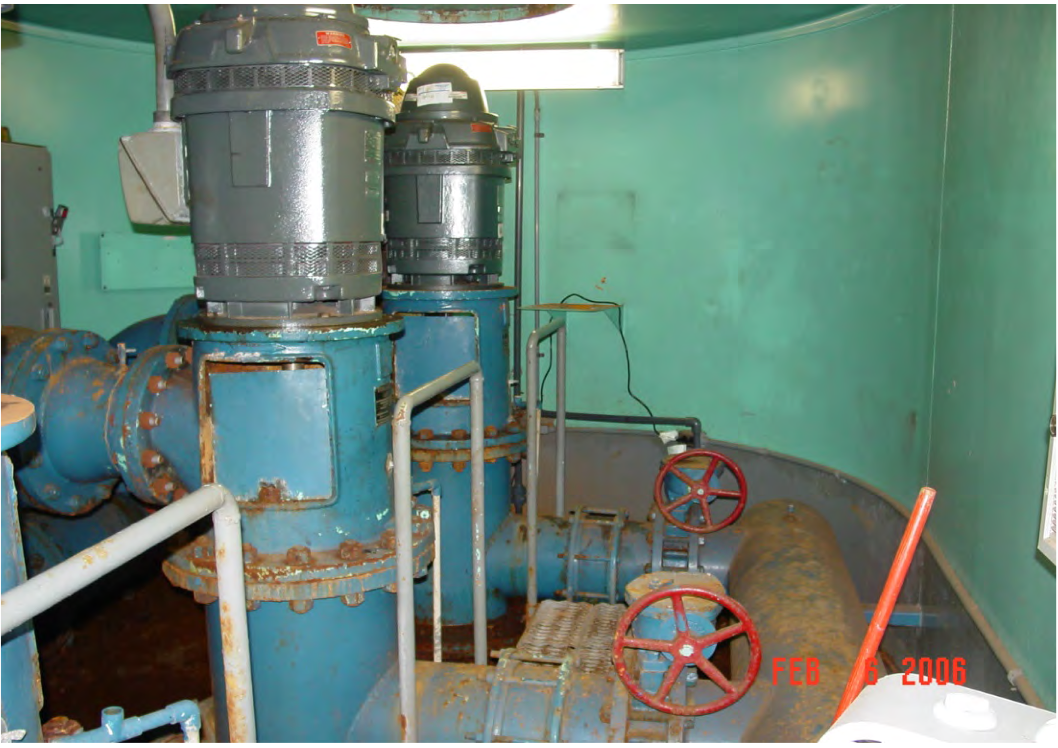 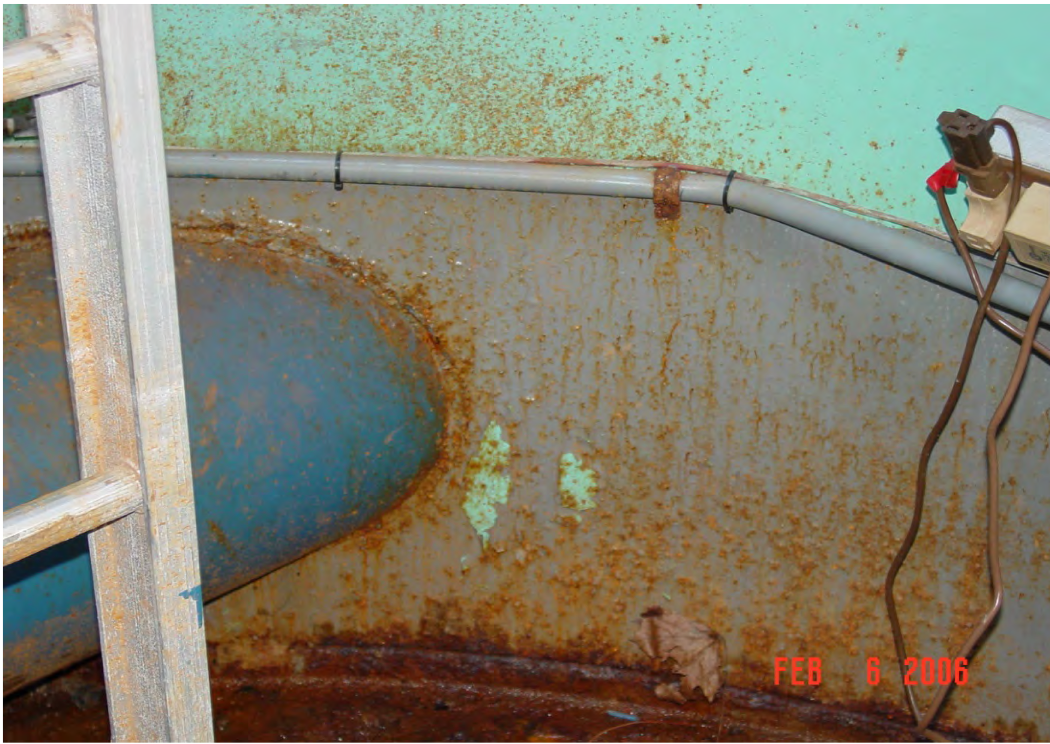 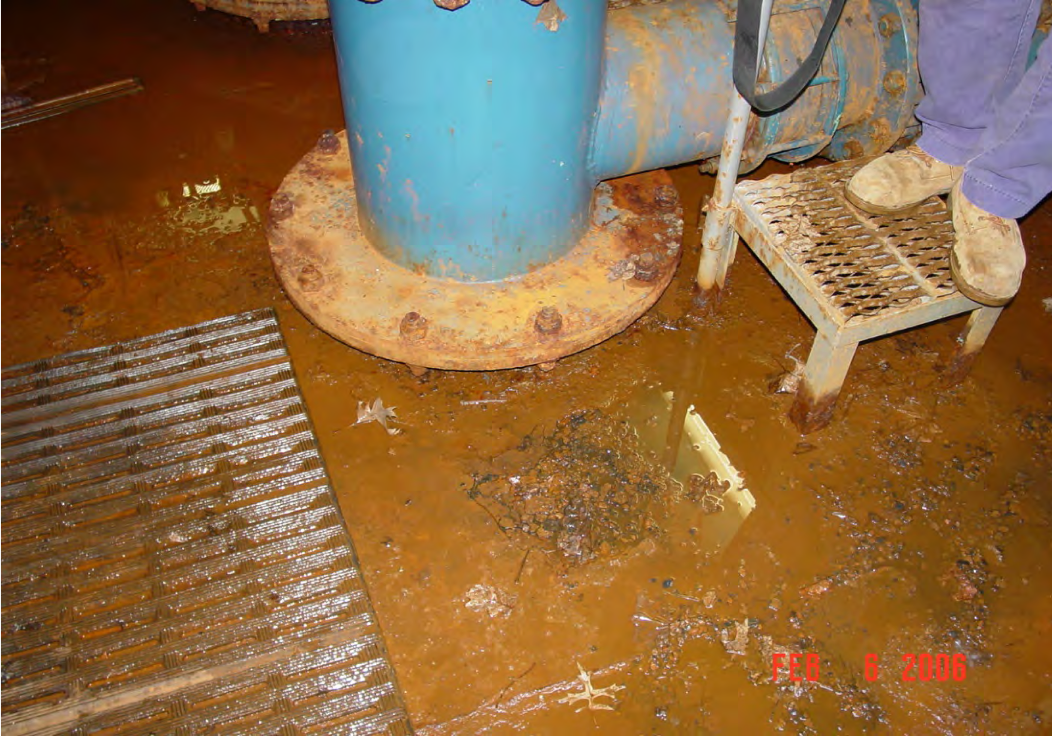 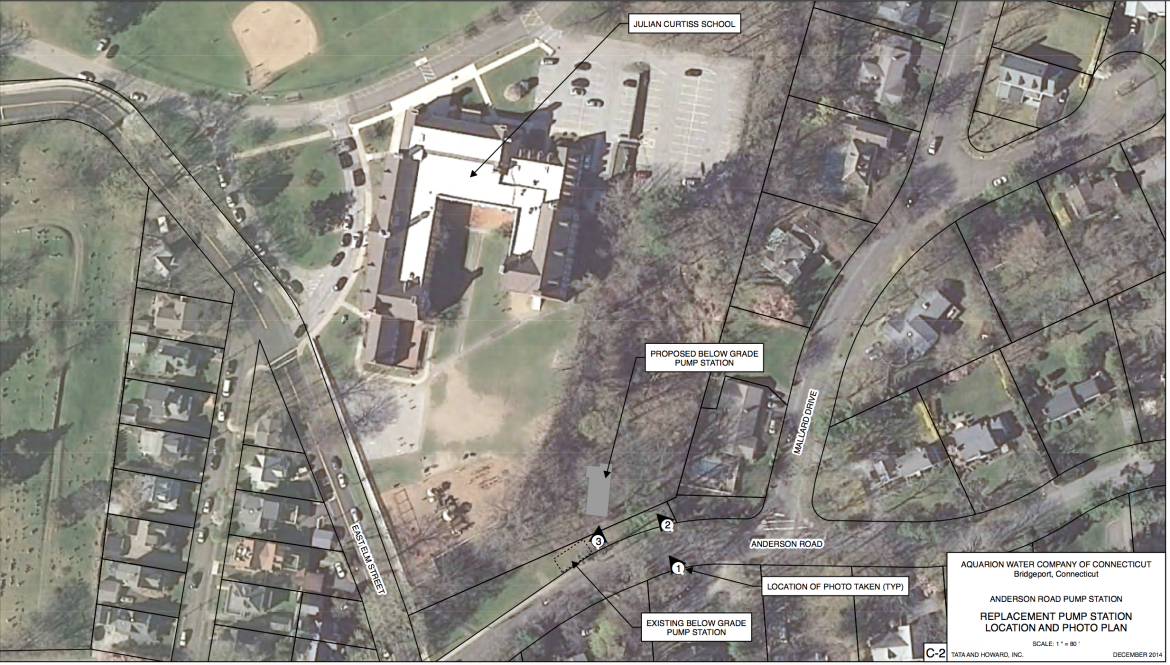 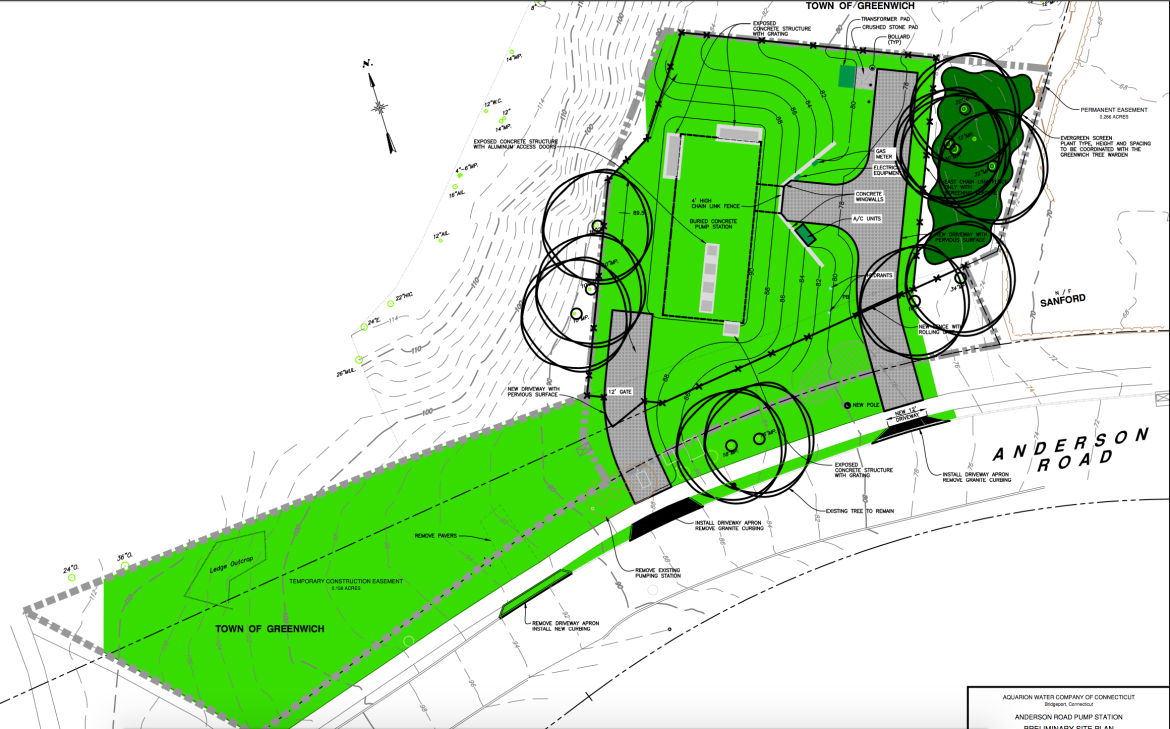