On Tuesday the Planning and Zoning commission will again entertain an application for a final coastal site plan to demolish a house at 43 Meadow Wood Road in Belle Haven and construct a new 6,579 sq ft residence on an oddly shaped lot totaling 2.5 acres.  (The original house was demolished last fall.) 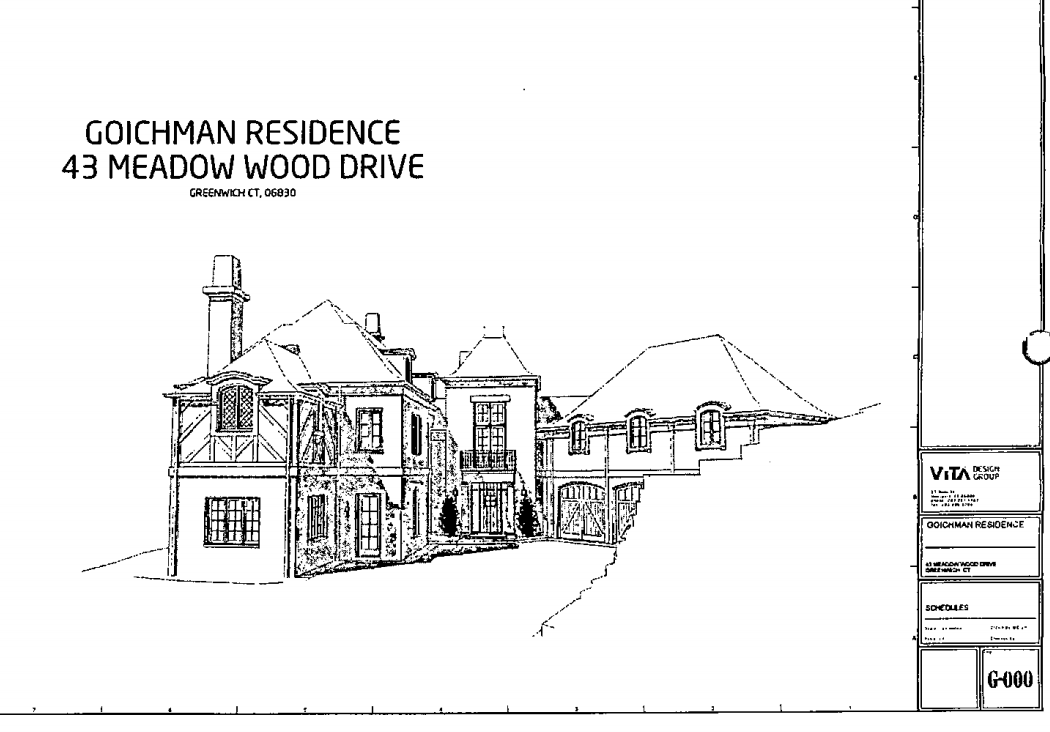 The Goichmans’ triangular shaped Belle Haven property backs onto Ritch Ave in Byram, though the gates there are for emergency vehicles. Regular access is through Belle Haven on Meadow Wood Drive, a private road.

The lot’s topography, which is varied, includes wetlands and abundant rock outcroppings, and the proposed home would be located roughly in the location of the one that was demolished.

Since February, the Goichmans  have received approval from the Zoning Board of Appeals and Conservation Commission. They also removed a driveway that had been on their neighbor’s property.

The nagging issue on this application has to do with a bridge in Belle Haven that spans an inlet from Long Island Sound. The bridge remains in daily use but was damaged by Hurricane Sandy. There was lengthy discussion at the February meeting as to whether the bridge was safe for construction vehicles.

Eric Brower, representing the Goichmans’ neighbors on Meadow Wood Rd, the Gentemens, said, “It’s a bridge that’s very old and sustained damage in Storm Sandy and is not safe.” He cited a memo dated 3/17/14 from Robert Vitale.

“We agree the bridge needs to be repaired and we were prepared to move forward to undertake an analysis for repairs,” he explained. However, he pointed out that his clients, the Gentemans received a letter from the Goichmans’ litigators, “who said we were prohibited from deed restriction and any work to the road or bridge would be met with swift litigation.”

Mr. Brower said that although the Gentemans would entertain repairs, “We think that building a new, wide bridge, as was suggested by the Dept. of Public Works, is unnecessary and excessive.”

Mr. Brower explained the rift between neighbors. “The Gentemans’ own the bridge, but due to a peculiar deed history, the lot the Goichmans own on the east side of the bridge, they have control over the design and improvements to the bridge,” he said. “It’s unfortunate that we have to oppose this in order to come up with an equitable remedy.”

The bridge, owned by the Gentemans, was also a point of contention when the Gentemans went for a subdivision of their property a year ago. They learned at the time that their subdivision, which would result in a fifth house on the private road, meant the town would require them to bring the bridge and road up to town standards. 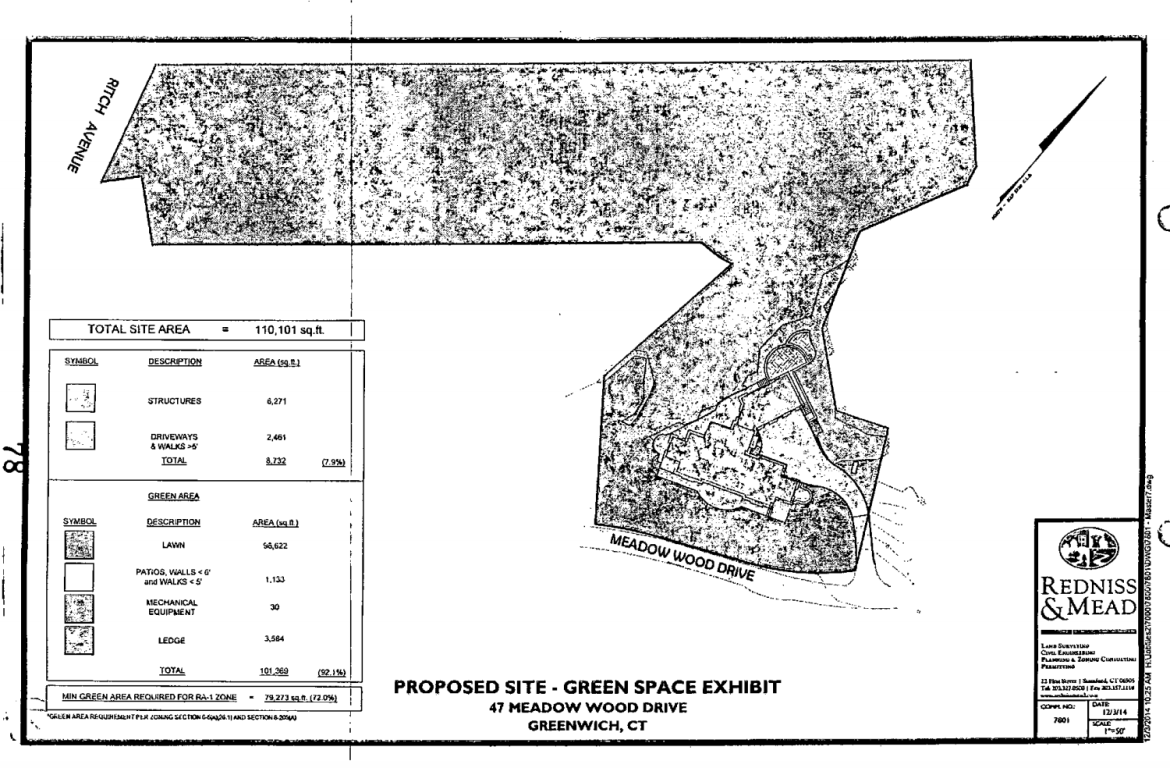 “This is the only roadway that any of these people can use. It is not legal for them to go out to Ritch Avenue,” commissioner Nancy Ramer said to Mr. Bristol in February. “Are you suggesting we should approve something where there’s a broken down bridge and we should ignore the safety issue?”

“It’s my understanding that for everyday use it’s fine,” Mr. Bristol replied.

“The point is well taken that the bridge is not part of this application,” Planning & Zoning chairman Donald Heller said. “Second,” he pointed out, “If there is a problem with the bridge’s safety or efficiency, that should be inspected… And if there’s a law suit, so be it between the two parties…Whether you put in threats or refer back to deeds is something they can fight out themselves, and doesn’t belong with the commission in my opinion.”

Mr. Brower said Bristol’s description of deed restrictions is irrelevant. “The problem is the bridge is unsafe,” Brower said. “You as a commission have an obligation in approving this coastal application,” he said to the commissioners, arguing that the repair should be required as part of the application. “You have an existing condition you cannot ignore. I’m saying you cannot approve a new house on an unsafe bridge.”

“It’s a private matter and they are prepared to take action against us if we attempt to take any steps to repair the bridge,” Mr. Brower said. Asked to clarify the intention of the deeds, Mr. Brower said he didn’t know. “We’re speaking for dead people.”

What everyone agreed was that there is a complicated deed history with a huge problem of adequate access.

At Monday’s Planning & Zoning staff meeting to prepare the team for Tuesday night’s monthly meeting, the bridge was discussed again. Both commissioners and staff agreed to see what the applicants and neighbors present on Tuesday night.