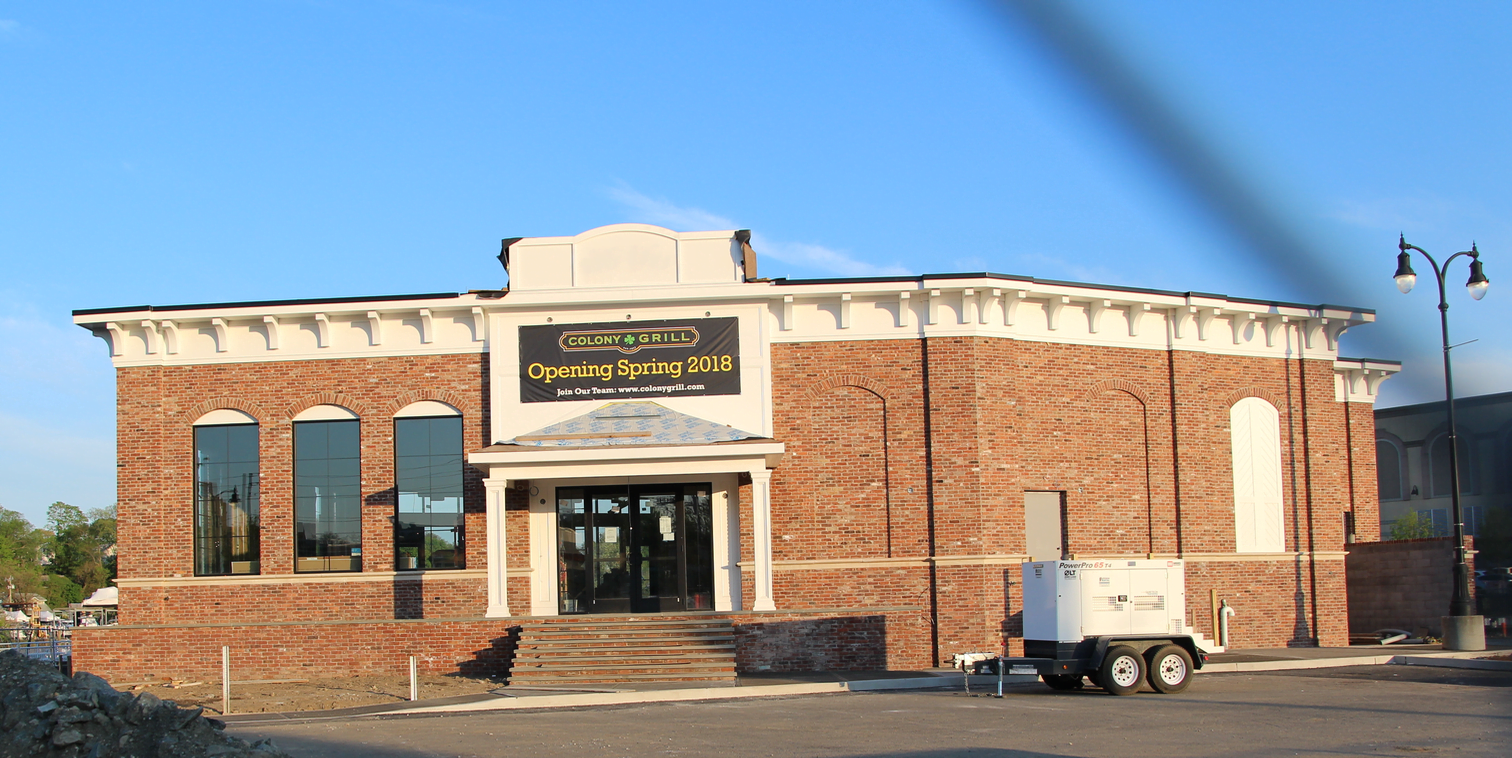 Colony Grill has long been a Stamford destination for many in Greenwich who devour the famous hot oil bar pie, which takes its name from the hot oil drizzled atop the signature 12 inch pies.

And now, Colony Grill is poised to open soon in Port Chester, NY on 35 Abendroth Ave. The location – south of Bar Taco and Saltaire and north of the Loews theaters – is across Abendroth from Casablanca Brazilian Steak House. 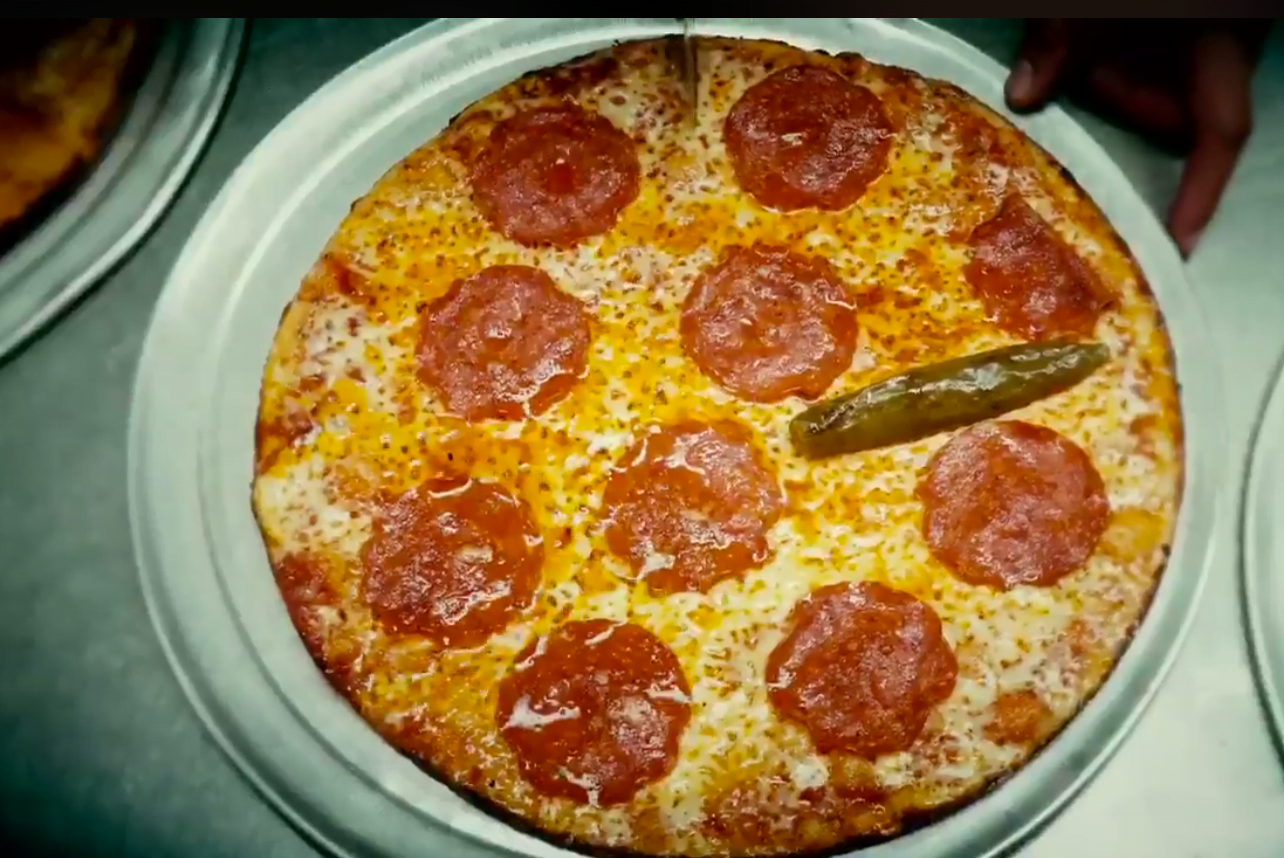 In addition to Stamford Colony Grill has locations in Norwalk, Fairfield and Milford.

The foray over the state line is the first for Colony Grill, and there are reports that the opening will take place some time around Memorial Day.

Back in 1935, which was post Prohibition, but in the midst of the Depression, when downtown Stamford abounded with Irish immigrants, a tavern was opened where the community could gather for a cold drink.

In the melting pot of the tavern kitchen, an Italian pizza recipe was tweaked and re-sized to fit on a narrow bar top.

The pizza was noted for its razor thin crust, best served with a drizzle of a flavorful hot oil. The twelve inch pizza was typically sliced into six pieces that were small enough to hold in one hand, and free the other to hold a cold drink.

Over time, the pizza became so popular that patrons deemed the grill unnecessary. From there the menu was simplified, offering just one item: Colony’s signature bar pie topped with the spicy, full-of-flavor, pepper-infused creation they simply called: hot oil.

When Eugene Bohanan, a World War II veteran who served in the Navy, took over the Colony Grill in Stamford a tradition was born. Bohanan, “Bo,” hung photos of family members who served and sacrificed in a gallery of heroes.

Today, the wall of heroes is a staple in all Colony Grill locations, and the new location in Port Chester display photos to honor those who served in uniform, either at home or abroad, as first responders or members of the US Armed Forces.