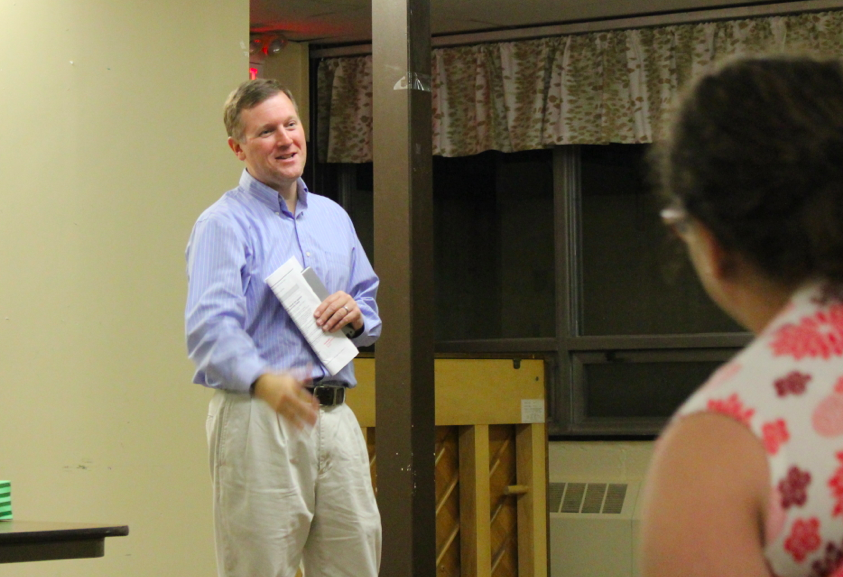 All politicians, for sure, are easy targets for criticism.  People are quick to label politicians with their party affiliation and then frequently deny them the opportunity to be judged equally by those of a different party.  Such across the board stereotypical rhetoric is not only hypocritical, it is destructive to a good representative government and, quite frankly, insults the voters.

A case in point is the Greenwich Democratic Town Committee’s (DTC) attack on Greenwich’s State delegation concerning the nomination of Andrew McDonald to be Chief Justice of the Connecticut Supreme Court.  The DTC claims that they, and they alone, know the intent and belief of each and every Republican legislator by asserting they are all playing an “insidious game” with their vote on the McDonald nomination.  That is absurd.

Is the DTC really claiming that Rep. Petit, the father and husband of the Cheshire home invasion massacre victims of a decade ago, is playing a game?

Is the recusal of Senator Slossberg, a Democrat, who testified under oath concerning Mr. McDonald’s alleged disconcerting behavior toward her, playing a game?

Are the five Democratic State Representatives who voted against Mr. McDonald’s nomination, one of whom lost a relative to murder, playing a game?  We certainly hope not and do not believe so for a minute.

It saddens us to think for even one instance that the majority of the DTC believes that all of these individuals simply voted against Mr. McDonald because they were playing a game.  Greenwich’s own delegation was split on the vote not because of any game playing, but because they each listened to the debate and determined the qualifications of Mr. McDonald, nothing more nothing less.

Mr. McDonald, a sitting Appellate Court jurist, deserves to be judged on his qualifications, not whether or not he is a Democrat or for any other demographic criteria.  We cannot and should not accept the intolerance against legislators who vote their conscience and what they believe is best for those they represent.