Letter to the editor submitted by Sarah Darer Littman

Last Friday, in his weekly email update to constituents, Rep. Fred Camillo included an item entitled: “Removing Politics from the Redistricting Process” in which he said: “Every ten years, Connecticut’s legislative districts are redrawn to account for changes in population. Ahead of the 2020 census, I have submitted a bill that would form an independent commission tasked with reevaluating our current districts when the time comes.”

Given the number of redistricting cases weaving their way through the courts, I’m sure we would all like to ensure that any changes made as a result of the 2020 census process is fair, to avoid the kinds of partisan and racial gerrymandering that reduce Congressional accountability and serve to effectively disenfranchise Americans.

That’s why I was puzzled by the bill that Rep. Camillo has proposed, for a commission that would be “unaffiliated from the General Assembly and would be composed of electors affiliated with the Republican Party, Democratic Party and at least one member of the Independent Party and one individual who is not a member of any political party.”

The proposed makeup of Rep. Camillo’s commission is, to put it mildly, curious, given that it completely excludes the Working Families Party, which has garnered 2.6 times more votes over the two election cycles than the Independent Party. It’s almost as if Rep. Camillo is attempting to inject politics into the redistricting process while trying to convince constituents that he wants to remove it. This doesn’t show much respect for our intelligence. 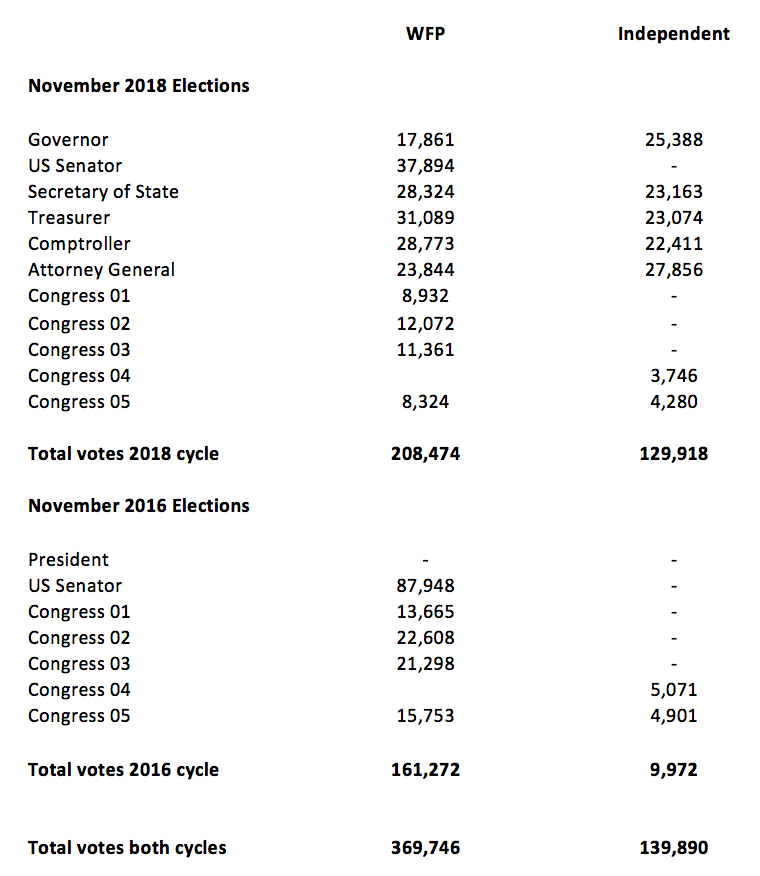 In a divided country, voters would love to see genuine bipartisan and non-partisan efforts to provide real solutions to the problems we face. Claiming to put forth non-partisan solutions while making proposals that a clearly partisan only serves to create more distrust and division. We deserve better from our elected representatives.