“My dad was the best,” Leem Bowman said this week, sharing memories of his father Bryson Bowman, the Greenwich School bus driver who died from COVID-19 on April 4. “This is going to tear me apart.”

Liam, 39, who goes by Leem and lives in New Jersey, is Mr. Bowman’s elder son. Leem has a brother Naim Palmer and two half sisters Ayisha Palmer, 41, who lives in Bridgeport, and Roshean Palmer, 42, who lives in Montclair, NJ.

“My sisters are from my mother’s side, he said. “He raised them from the time they were very young. They called him their father.”

Leem said his family’s tragedy began before his father’s death.

His mother Deborah, who was divorced from his father, died on March 15, a day before her 60th birthday, and 10 days before Leem’s father died.

Deborah had suffered for many years from Lupus, a long-term autoimmune disease in which the body’s immune system becomes hyperactive and attacks normal, healthy tissue.

Leem said his father had a longtime girlfriend, Patricia Merritt, who lived with him in Stamford and is now under quarantine.

“Patricia always treated me as her own, and is a very good woman,” he said. “I want to thank her for taking care of my father for over 20 years. She has been a blessing in all of our lives.”

Bryson Bowman’s birthday was March 16. He turned 59 that day, but wouldn’t make it to 60. In fact, he died just a few weeks after his birthday.

“The last time I saw my father was at my mother’s funeral just days earlier,” Leem said.

“My mom had complications from Lupus,” he said. “She didn’t want to have a surgery. They kept urging her to do it. She finally said she would a week prior to her death. I was laying in bed when I got a call on the 15th saying she wasn’t breathing.”

Deborah Bowman’s death happened just as the Governor was tightening rules to slow the spread of COVID-19 and the family was limited to a 10-person viewing.

“It was just before they changed the rules,” Leem said of the small gathering for his mother’s viewing. “My father was there holding me up. He was always my rock. And 18 days later he’s gone.”

Leem said under current rules to slow the spread of COVID-19 the family is not allowed to have a funeral.

“We had no choice but to have him cremated, but we still want to have a reception when it becomes possible,” he said. “We’ve got to pay tribute them both.”

Leem shared what he knew of his father’s last days.

Leem said he was told his father’s results weren’t in yet, and that it could take up to seven days.

“The first time I found out he had COVID-19 was the day I saw the Greenwich Free Press article,” Leem said. (The GFP obituary was based on a post from the Transport Workers Union Local 100 Union website.)

“The hospital said they were treating him based on his symptoms. I asked, ‘What if the medications are hurting him?’ but they couldn’t answer. They said all patients coming in were being treated as if they had COVID-19. They kept saying, ‘He’s really sick.’”

“He had a crazy wonderful life. It went from bad to great, and even though it was not the best, he made it into what it could be. My father had it hard,” Leem continued. 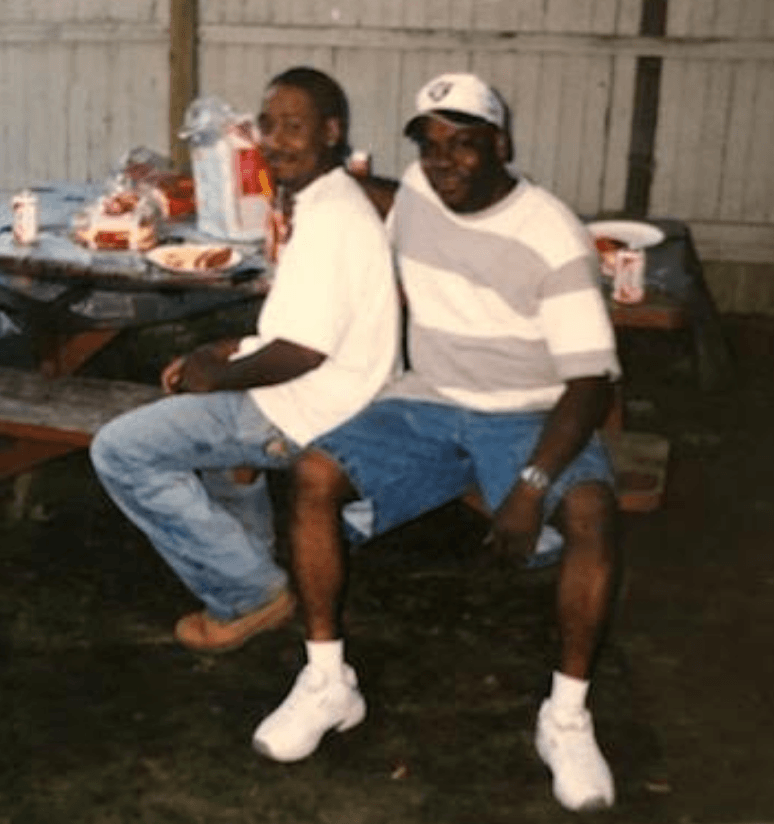 Mr. Bowman loved the Yankees, but the also got excited at the start of football season, and was a die-hard Oakland Raiders fan.

“I’m his Yankees partner and we went to games together,” Leem said in present tense, not having processed the turn of events. “The guy is the biggest sports fan in the word. He called me every day and would say, ‘Turn to channel 12, or turn to channel 70 for some game or another.”

Leem said while many people in Greenwich knew his father as a school bus driver they might not have known he was a union carpenter.

“He wasn’t supposed to go that day,” he said, adding it was hard to reconcile his father’s good health with the way he died.

“I wish I could have been there with him. He always went to the doctor. He fought to keep healthy. He was a second degree black belt in Taekwondo from age of 15 in Newark.” 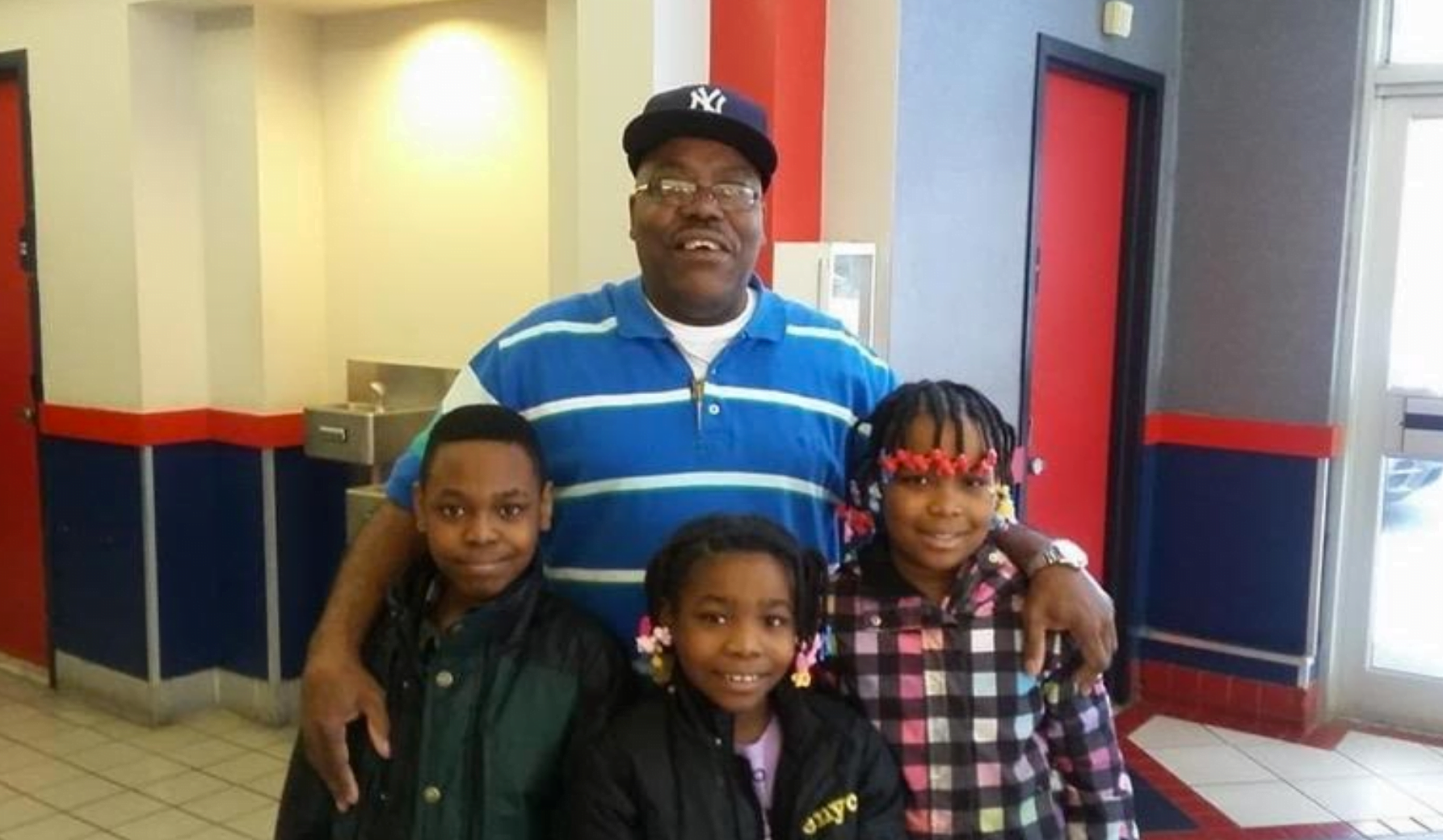 Leem said his father adored his grandchildren, who don’t yet understand their grandfather is gone.

Leem said he was touched by the GoFundMe for his family which was launched by a Greenwich volunteer firefighter, and that the funds will be divided among his siblings and go toward gatherings to honor the lives of both his mother and father.

Overwhelmed by sorrow, Leem said he was also upset to see residents in New Jersey where he lives who aren’t taking the COVID-19 pandemic seriously enough.

“Everyone has to understand – and I hope we get through this, but people are walking around without masks and gloves,” he said. “I’m saying my father just died. It’s so serious. There is no medication. Stay indoors. I understand it’s hard for the young people. My father was not supposed to go that day, but they couldn’t help him. It spooks me out so bad.” 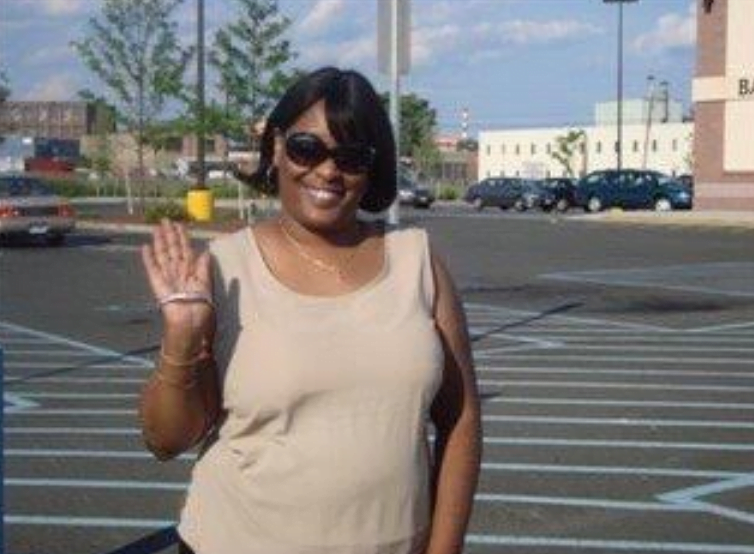 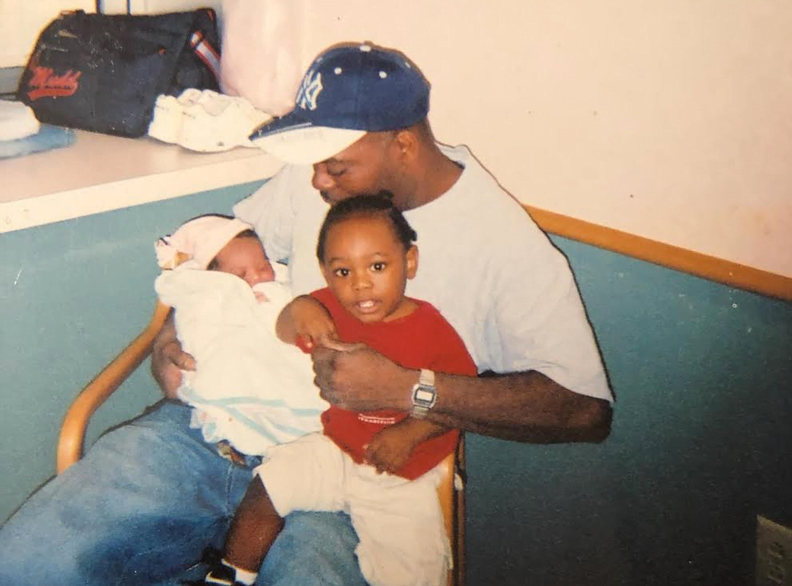