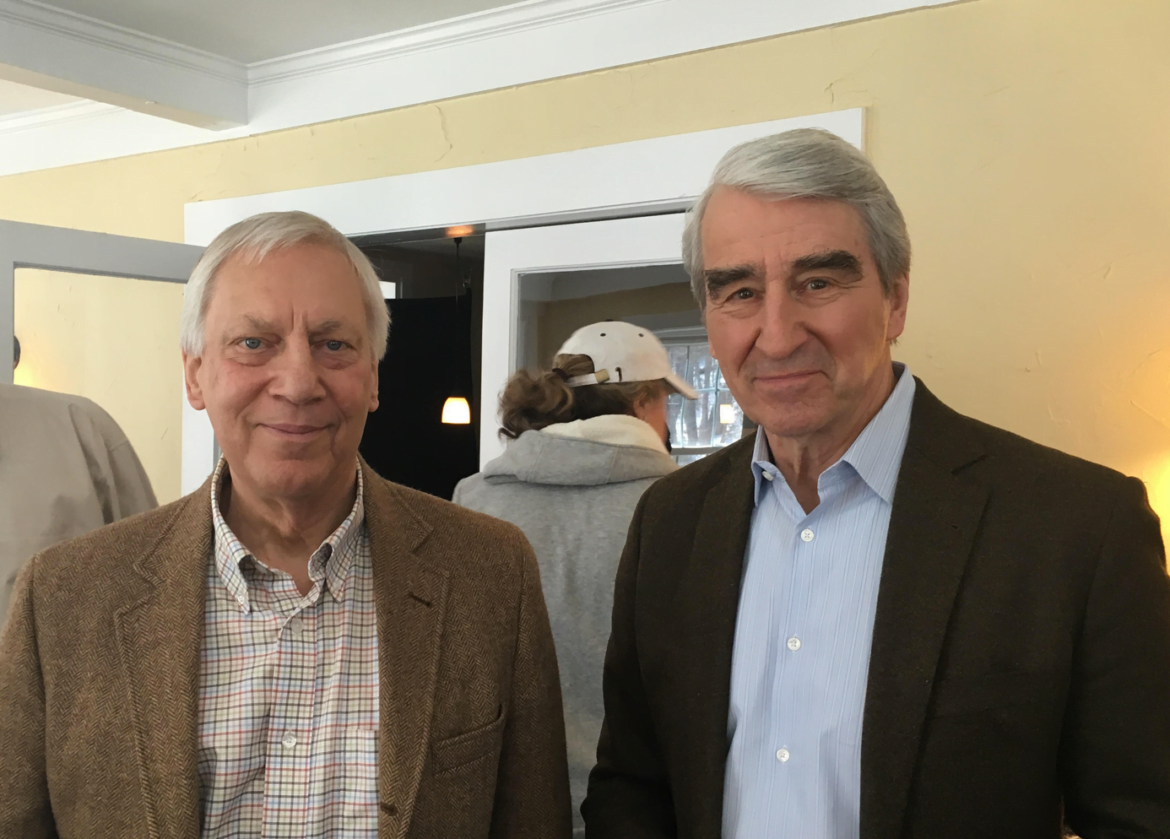 An upcoming installment of the award-winning public television documentary series “Visionaries” will visit Silver Hill Hospital and challenge preconceived notions of what the treatment of mental illness and addiction looks like.

The PBS documentary entitled, Only in the Darkness Can You See the Stars,  takes viewers for a rare look inside the hospital campus and finds a homelike setting where patients and clinicians are working together to turn around troubled lives.

Powerful stories of patients’ personal journeys along with unusual access to therapy sessions offer a unique window into the treatment that can be offered in an outstanding, 21st century psychiatric hospital.

This documentary puts a human face on the all too common plight of the many people – sons, daughters, friends, neighbors and co-workers – who struggle, often in silence, to overcome mental illness and addiction.

“The best way to shed the stigma associated with mental illness and addiction is not only to shine light on the challenges facing individuals and families who are struggling – but also on the treatment opportunities that are now available,”  said Dr. Sigurd Ackerman, president and medical director at Silver Hill Hospital.

“The ‘Visionaries’ documentary is an important – compelling – opportunity for the public to see how our staff works with patients who are fighting hard to reclaim their lives and their mental well-being,” Ackerman continued. “As you will see in this documentary, the path to recovery requires commitment, focus and hard work by everyone involved. But the ultimate outcome can be amazing when people get the help they need.”

Visionaries, Inc. has been producing the Visionaries documentary series for public television since 1995. The series, hosted by actor Sam Waterston, highlights the rarely told stories of nonprofit organizations all around the world that are working to make a positive difference in their community and beyond.

“I can’t remember a season when Visionaries had the opportunity to meet so many incredible people. I think public television viewers are going to be inspired and moved to action,” said Bill Mosher, founder and director of Visionaries.

To find out where and when Silver Hill Hospital’s “Visionaries” documentary is airing, click here.

Silver Hill Hospital, located in New Canaan, is a nationally recognized, non-profit hospital for the treatment of psychiatric and addictive disorders. Since 1931, it has helped people find the path back to mental health and wellness. Its adolescent and adult patients have the advantage of a broad and comprehensive range of programs, including inpatient and extended on-site transitional living programs and an outpatient opioid addiction program, as well as a chronic pain treatment program. Visit silverhillhospital.org for more information.

The Visionaries documentary series, hosted by acclaimed actor Sam Waterston, highlights the rarely told stories of individuals and nonprofit organizations that are working to create positive social change throughout the world. Winner of several Telly Awards and Emmy nomination for Best Documentary, Visionaries has produced over 200 documentaries for its nationally broadcast public television series, The Visionaries, which is currently airing its 21st season is presented by WGBY in Springfield, MA.  For more information, please visit visionaries.org