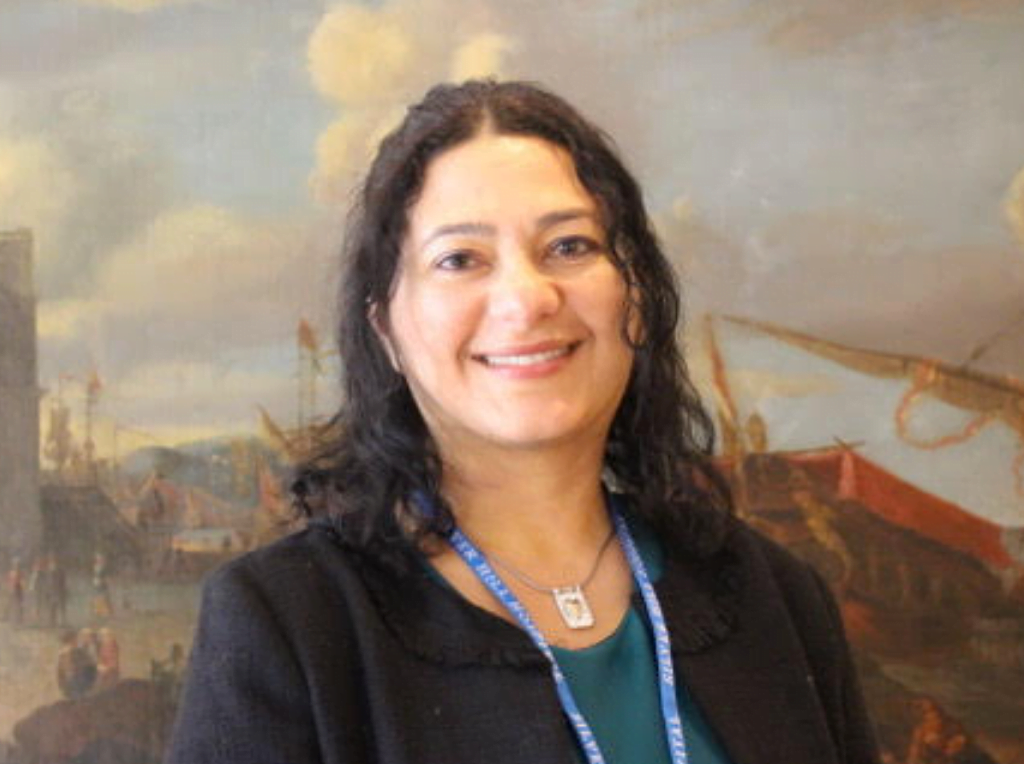 The popular yet controversial new season of the Netflix show “13 Reasons Why” was released on May 18 prompting parents and mental health clinicians to ask themselves once again whether this is the best  forum for addressing teen suicide and other controversial themes.

Season one aired last year with the premise of an adolescent who committed suicide and who left behind a series of videos addressed to the individuals who had wronged her in some way by being hurtful or indifferent and contributed to her suicide.

The show created a stir amongst concerned parents and mental health professionals due to the idea that it romanticized suicide.  The person who committed suicide in the show could see the reaction her death had on others after her death. This can be problematic as it may give young people contemplating suicide the idea that they could somehow have revenge or help others understand their pain when that is never the case.

Additionally adults, even those in the mental health field were not portrayed as helpful.

Across our area and possible across the country, many teens had strong reactions to watching the show by increases in outreach to school mental health professionals and crisis teams.

Although the authors intention, to destigmatize talking about mental health might be a noble goal but one with perils, particularly with sensitive individuals who can easily identify with these themes and might not have the ability to differentiate between their own thoughts  and feelings and the longer term consequences of their actions.  A long studied phenomenon is that teen suicide can be subject to contagion, meaning that there is occasionally a copycat phenomenon in sensitive individuals. It may be hard to predict if shows such as these may be more problematic than helpful in addressing teen’s mental health needs.

Being available on Netflix lends itself to watching privately or teens binge watching alone in their rooms. Parents were often unaware of their teens viewing habits and might not have been helpful in their ability to process these very difficult themes.

The new season will address topics of suicide and school violence, which can be very anxiety provoking.

Since shows like this and others are likely to continue and expand in number, it is important for parents to learn how to talk to their teens about them.

Some tips for parents.

Below are some resources to help talk about the difficult subjects the show brings up: