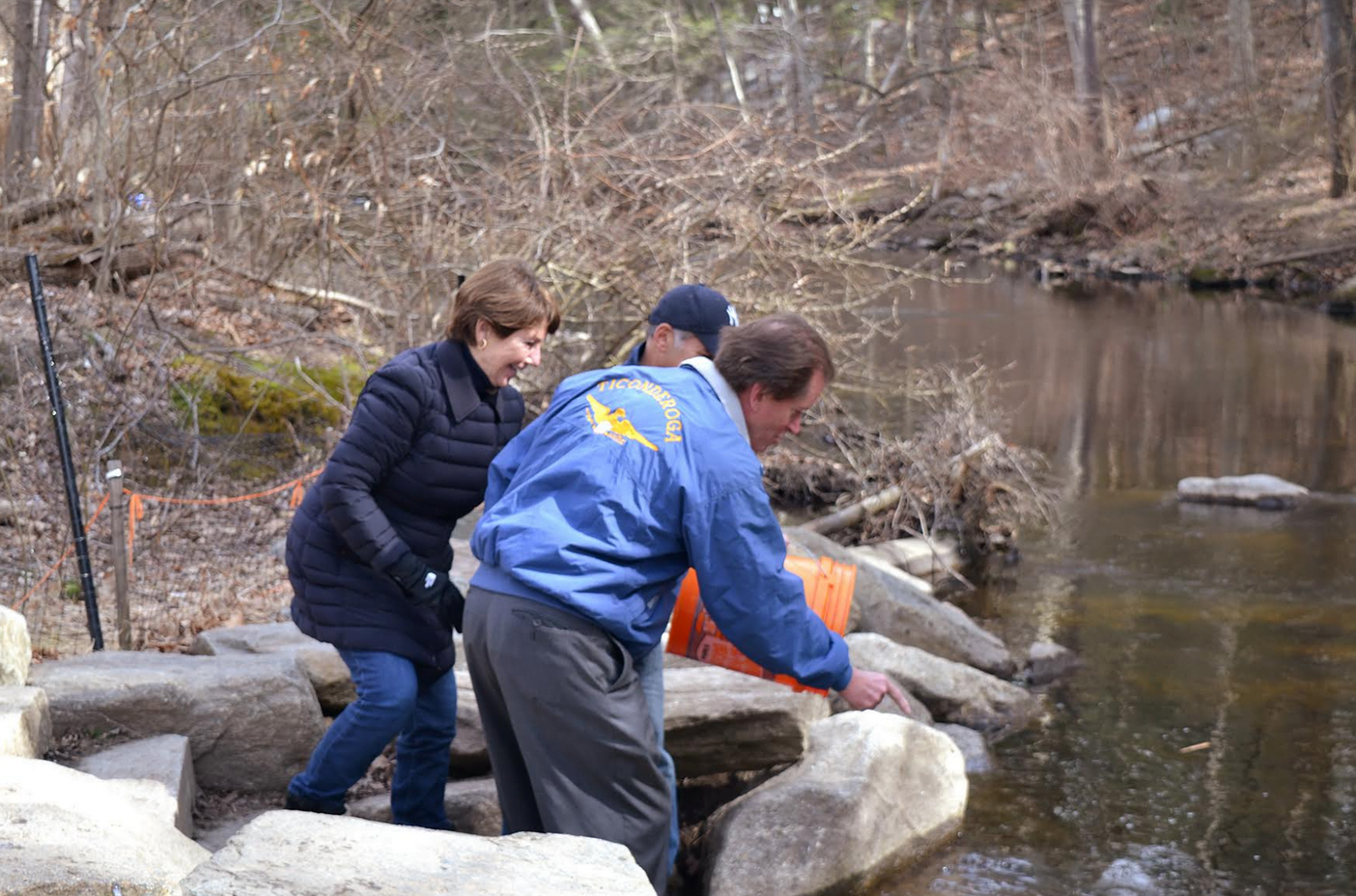 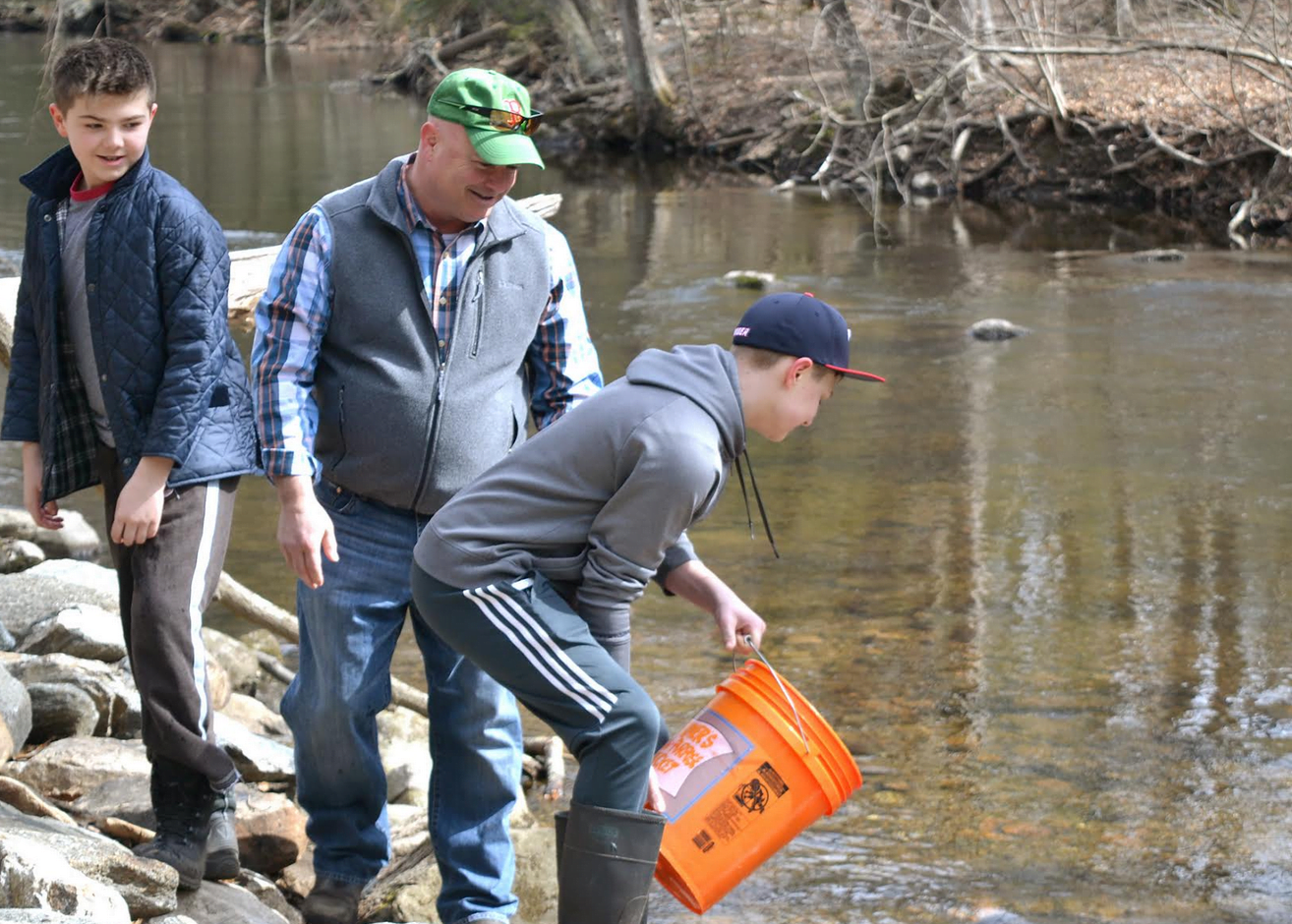 About 300,000 trout will be stocked throughout the state before opening day this year.

The organization has eight chapters in Connecticut with roughly 3,000 members statewide.

Opening day of trout season was Saturday, April 14, 2018. Although catch-and-release fishing is permitted throughout the year, fishers are only permitted to keep the trout during the official season, which lasts from mid-April through the beginning of September. During this time, fishers are allowed up to two fish per day.

“Trout fishing is a great Connecticut pastime,” the Greenwich Delegation said in a joint statement. “We thank the Department of Energy and Environmental Protection, the Fisheries Division of the Bureau of Natural Resources and Trout Unlimited for their restocking efforts that allow this tradition to continue. We had a great time participating this year, and look forward to a great season.”