Recently , packs of people have been gathering in random places, all glued to their phones.  Most likely, they are playing Pokemon Go, a mobile game that is sweeping the nation. 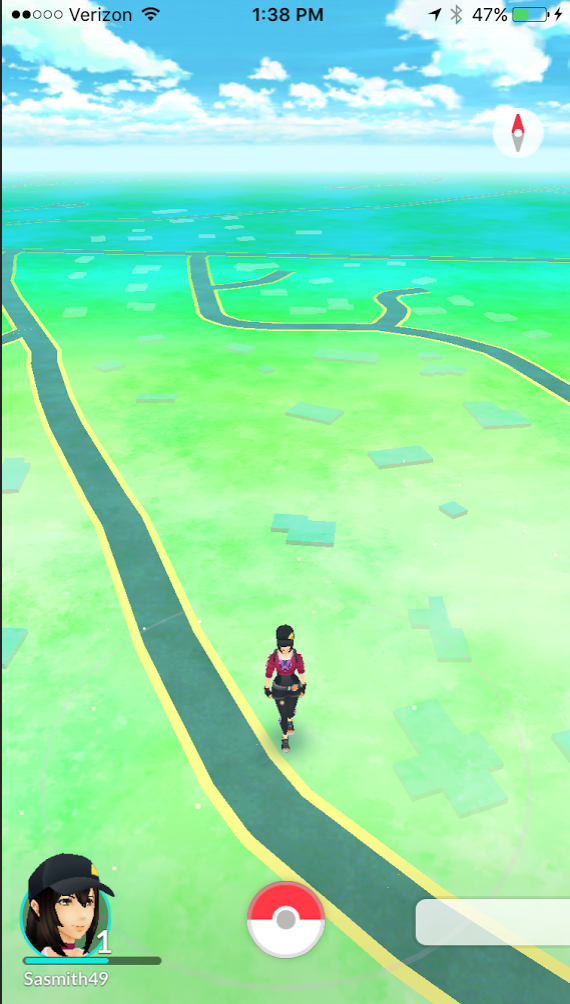 Pokémon Go was released on July 6, 2016, but the world of Pokémon dates back to the late 90s and early 00s, when games, cards, and a TV series caught on quickly. While it began in Japan, Pokémon quickly caught on in America.

The subject of the game is nothing new; however, the way the game is played is quite revolutionary.  Your phone screen becomes a map, so that you must cover real distance in order to catch Pokémon.   Before Pokémon Go, most mobile games were played only in the virtual world, with players covering virtual distance.  The new game enables you to interact with your real surroundings in a different way, thus bridging the gap between the virtual and real worlds.

However, some people have noticed that this virtual reality game is potentially dangerous.

“The game is so addicting- my mom has currently banned my sisters and me from playing it while walking because she’s afraid we’re gonna get hit by cars,” said one Greenwich Academy girl.

Something else that sets Pokémon Go apart from other games is that instead of making players want stay inside all day, it brings players out of their homes and into their communities.

“It tricks you into exercising,” said another girl.

Pokémon Go is for all ages.

“The digital reality effect of Pokemon Go is so unique that even my mom loves hunting for them,” said Ciara, a Greenwich Academy student.

“What is unique about the game is that it tracks where you go and you can find Poké stops that are actual landmarks,” said Tori, a student at King School.

Sounds like Pokémon Go is changing the way we game for good. 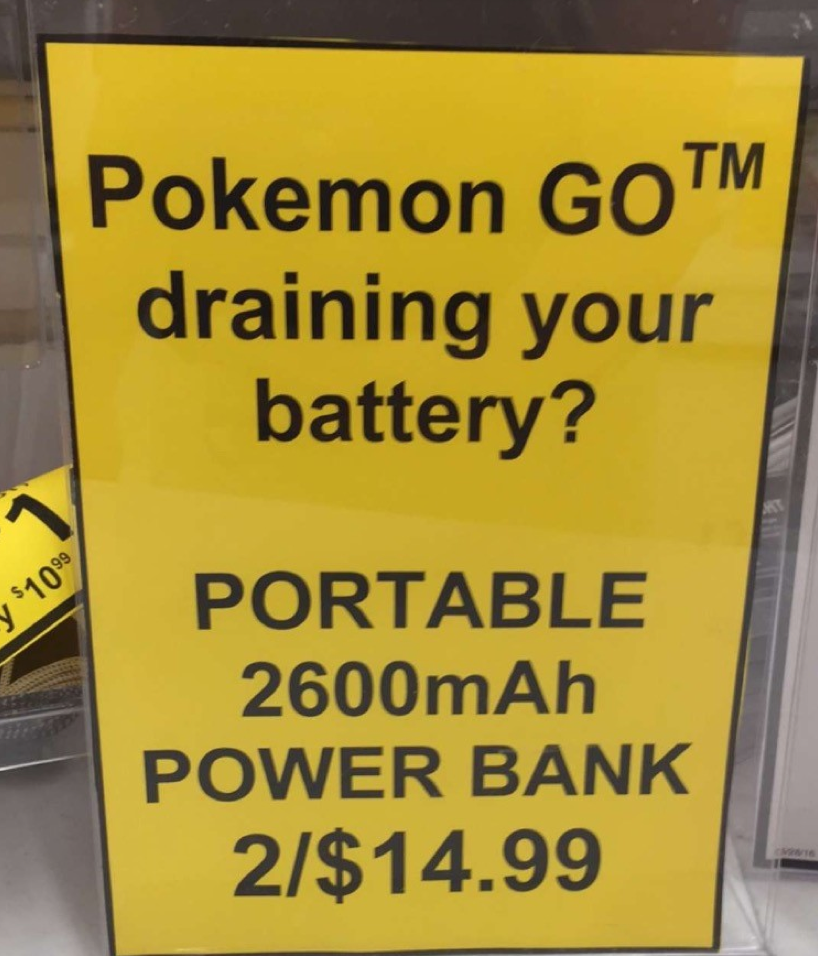