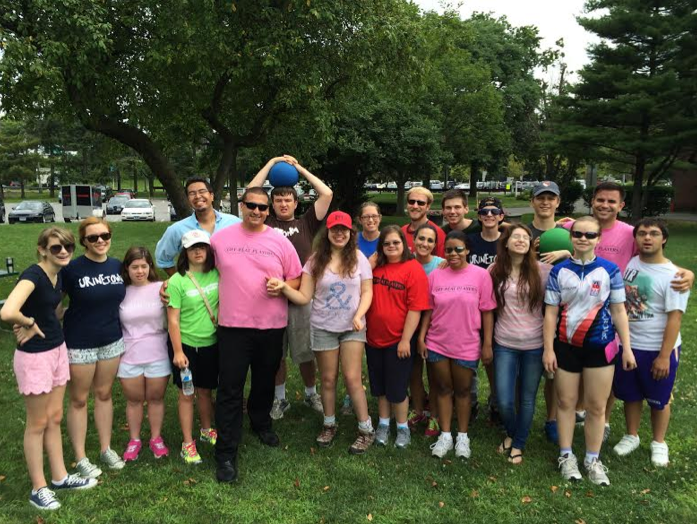 Tickets are $17, and are available online, at www.offbeatplayers.org, or at the door the evening of the performance. The announcement was made by Kim Malara, founder and director of the group, and the driving force behind the annual summer production held at the Arch Street Teen Center for the past twelve years.

OBP employs a pioneering theatrical style, wherein the fully staged productions are adapted to the specialized cast with no sacrifice in entertainment value. The audiences are often dazzled with unexpected performances highlighting black light choreography and puppetry, accompanied by a live orchestra.

Based in Greenwich, Connecticut, Off-Beat Players currently includes about 45 teens and young adults who come together each summer to produce a fully staged Broadway musical, and then meet again at year’s end for an annual showcase and musical review. There is no fee for participating, and new members are welcome. Established in 2007, the group is a 501 (c) (3) nonprofit charitable and educational organization. Many of the company players have worked and performed together since 2001 in shows performed at the Arch Street Teen Center, including “Little Shop of Horrors”, “The Wiz”, “Grease”, and “Nunsense”. Learn more about OBP at www.offbeatplayers.org.