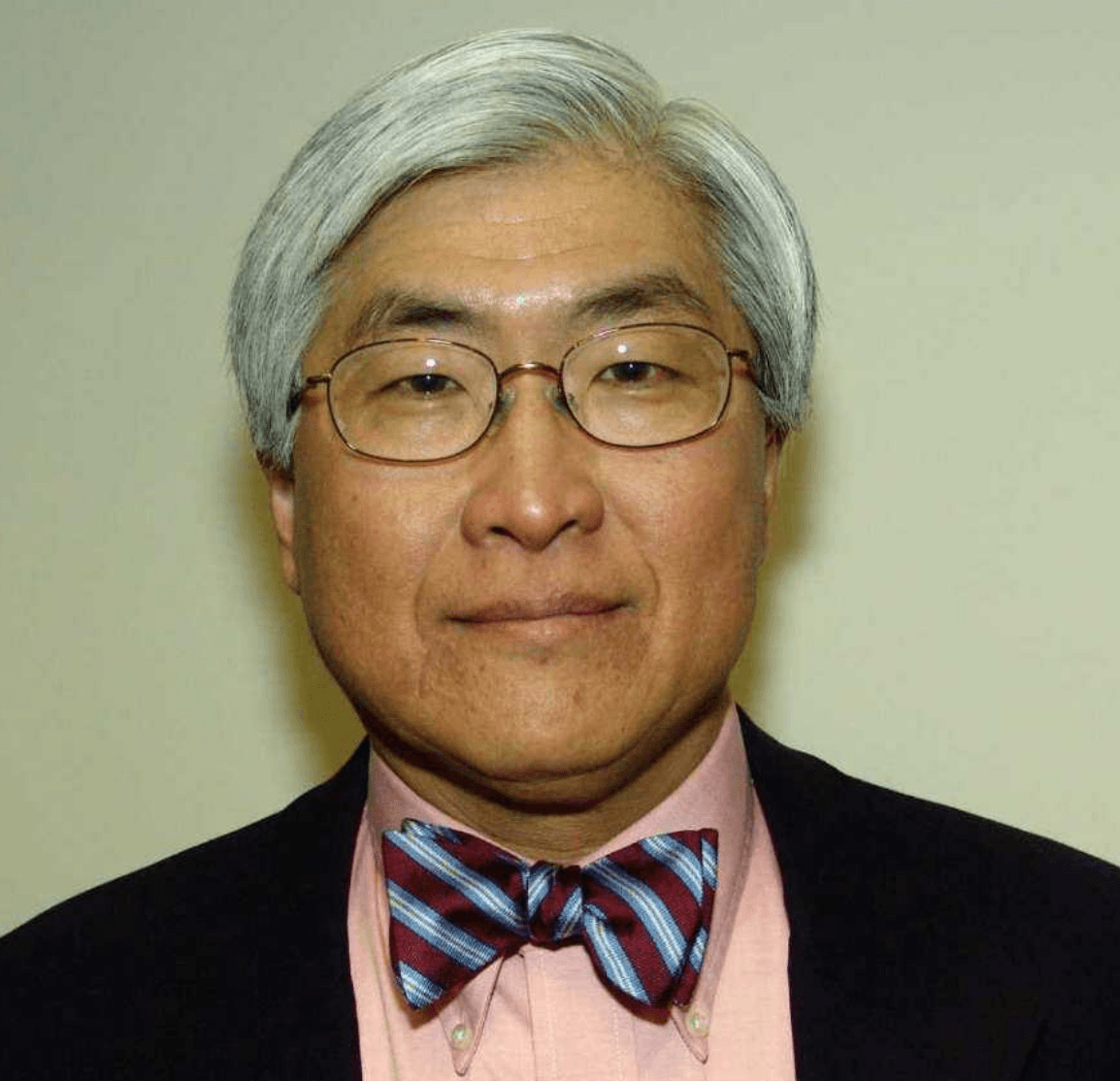 Significantly reduced circulation, serious financial issues, digital ascendancy- these are but a few of the many challenges facing the newspaper business today.

Dramatic changes are taking place in the industry to meet the current challenges and who better to address and explain these changes and challenges than the Oct 25 RMA speaker, Lincoln Millstein.

Mr. Millstein is a senior vice president of Hearst, one of the nation’s largest diversified media and information companies with major interests in magazine, newspaper and business publishing, cable networks, television and radio broadcasting, digital businesses, TV production and distribution, business information and real estate.  He also serves as special assistant to Chief Executive Officer, acting in that capacity as a senior advisor to the CEO on a wide range of issues.

Mr. Millstein was promoted to executive vice president and deputy group head of Hearst Newspapers in 2012, having previously been senior vice president of Hearst Newspapers and director of digital media since he joined the company in 2005.  He is one of the recognized digital pioneers in newspapers, having co-founded Boston.com for the Boston Globe in 1995 before moving to New York in 2000 as executive vice president of New York Times Digital.  Mr. Millstein has held numerous editorial positions during his career, including business editor at both the Hartford Courant and Boston Globe, and city editor and managing editor, features at the Globe.

Millstein is a graduate of the University of Connecticut where he was editor in chief of the student newspaper.  He was a National Endowment for the Humanities Professional Journalism Fellow at Stanford University from 1980-81.

The Greenwich Retired Men’s Association offers a free program every Wednesday that is open to the public, both men and women; no reservations are required. Our social break starts at 10:40AM followed promptly by our speaker at 11:00AM.  Programs are at the First Presbyterian Church, 1 West Putnam in Greenwich.  For additional information see www.greenwichrma.org or contact [email protected]