The Greenwich Police are urging residents to buckle up with the upcoming memorial Day holiday approaching.

Beginning on May 18, police will be out in full force, taking part in the 2015 national Click It or Ticket seat belt enforcement mobilization and cracking down on motorists who are not belted. 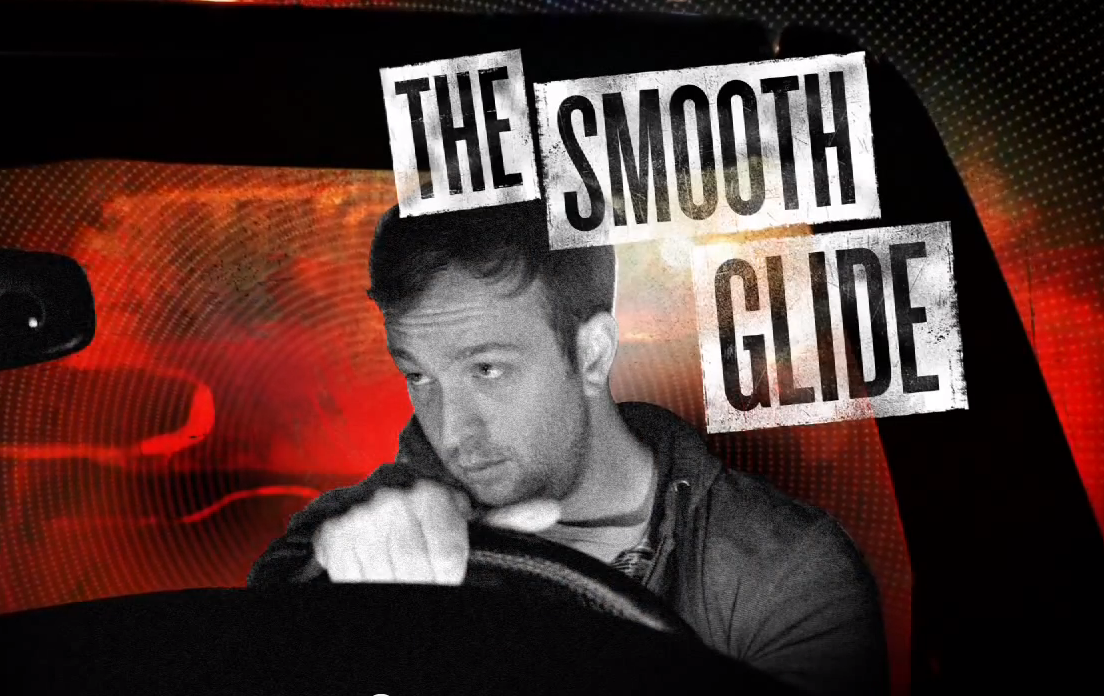 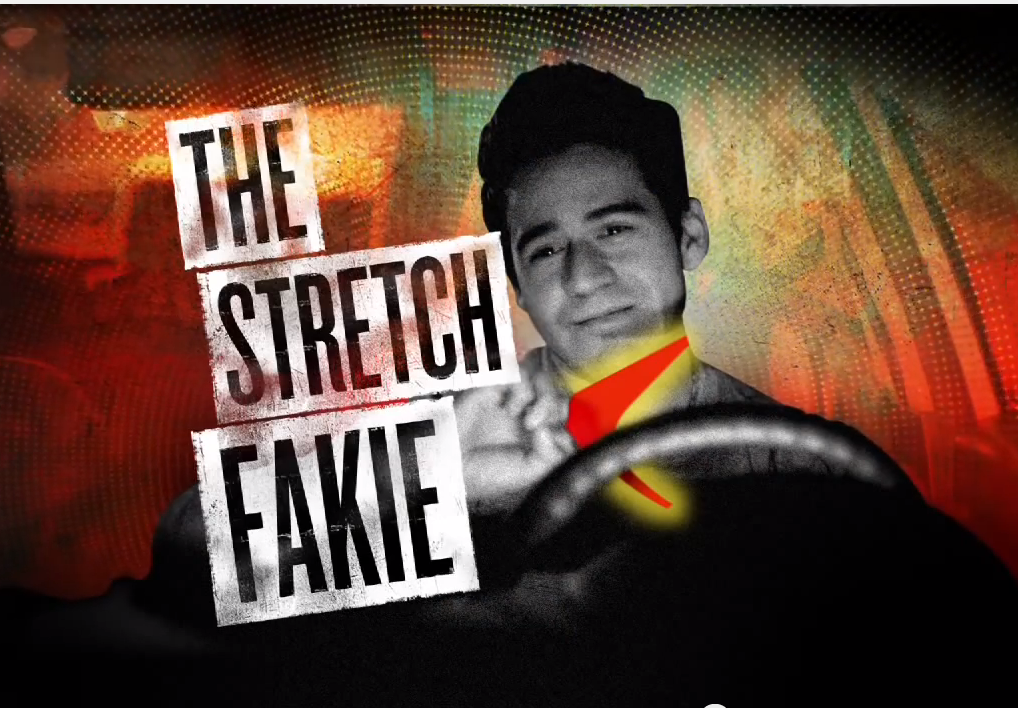 These Law enforcement agencies will join forces to provide increased seat belt enforcement at the CT/NY State borders, sending a ‘zero tolerance’ message to the public: driving or riding unbuckled will result in a ticket, no matter what State.

“As we kick-off the busy summer driving season, it is critical that everyone buckles up every time they go out, day and night – no excuses,” said Greenwich Police Traffic Technician Drenth. “Our officers are prepared to ticket anyone who is not wearing their seat belt, including drivers that have neglected to properly buckle their children.”

The locations of the operation will be:

According to the US Department of Transportation’s National Highway Traffic Safety Administration (NHTSA), 52% of the 21,253 passenger vehicle occupants killed in 2011 were not wearing their seat belts.

Unbelted fatalities are more prevalent at night than during the daytime.

Of the 10,135 passenger vehicle occupants killed in 2011 during the overnight hours of 6 p.m. to 5:59am, 62% were not wearing their seat belts at the time of the crash, according to NHTSA.

“Seat belts save thousands of lives every year, but far too many motorists are still not buckling up, especially at night when the risk of getting in a crash is even greater, we want to make this the safest summer possible. Buckling up is not optional; it’s the difference between life and death in a crash. That’s why we’re out here enforcing the law. Click it or Ticket, every time, day or night.”

In 2011, seat belts saved an estimated 11,949 lives nationwide, while this year’s Click It or Ticket enforcement mobilization runs from May 18 through May 31; officers are out enforcing seat belt laws year-round.

For more on the National Click It or Ticket mobilization, please visit the National Highway Traffic Safety Administration website.

Watch this? How do you fake wearing your seatbelt?