On Thursday the Pilsudski Society awarded several scholarships to Greenwich High School students at the Polish Club on Arch Street, marking the occasion with a delicious and authentic Polish meal of Pierogi, Kielbasa and Galumpkis.

The recipients, Sam Ryb, Claudia Bonaparte, Nicole Ducret and Andrey Cuellar had each submitted essays written about their Polish heritage.

“We’re trying to be more of a responsible citizen in Greenwich,” said Rick Muskus, president of the Pilsudski Society, adding that the board put together a new vision for the club in recent years.

“My grandfather started this in 1950,” he continued adding that the Pilsudski Society owns the building at 65 Arch Street. Recently the building, which was built anew in the 1980s after a boiler exploded and fire destroyed the original structure, received a new red sign and lighting at the front entrance.

“Under the management of Joyce and Tom Donnelly, we have a very special place here downtown.”

“This is the first round of scholarships that we’ve given out in some years,” Muskus said. “It’s probably been five years, and the last time we did this we had just one applicant.”

He said that this year multiple applications were received, and a total of four were selected.

The scholarships which were for amounts ranging from $1,000 to $1,500, will come in plenty handy for the college bound students. Sam is heading to Columbia University in New York. Claudia is headed to Marist College in Poughkeepsie, NY. Nicole is headed to Lafayette College in Pennsylvania. Andrey, who is the first grandson to attend college, and is headed to Sacred Heart University.

“I enjoy giving back. Without having community service as part of my life I don’t believe that I would be the person I am today,” Claudia wrote in her essay.

“I’m fascinated by the fact that we were Polish,” Claudia wrote in her essay.

Mr. Muskus gave Claudia bonus points for spelling Galumpkis correctly, said she wrote that around 1910 her grandparents immigrated to the US, moving from Texas, to Pennsylvania, ultimately settling in Connecticut.

Muskus said that Nicole’s essay mentioned that her grandparents raised nine children and, ‘They all epitomized old world values: love of family, had work and strong religious beliefs.’

Sam Ryb wrote that both his parents have Polish heritage, with mother’s relatives moving from Poland to London and sadly, some of his father’s relatives perished in the Holocaust. 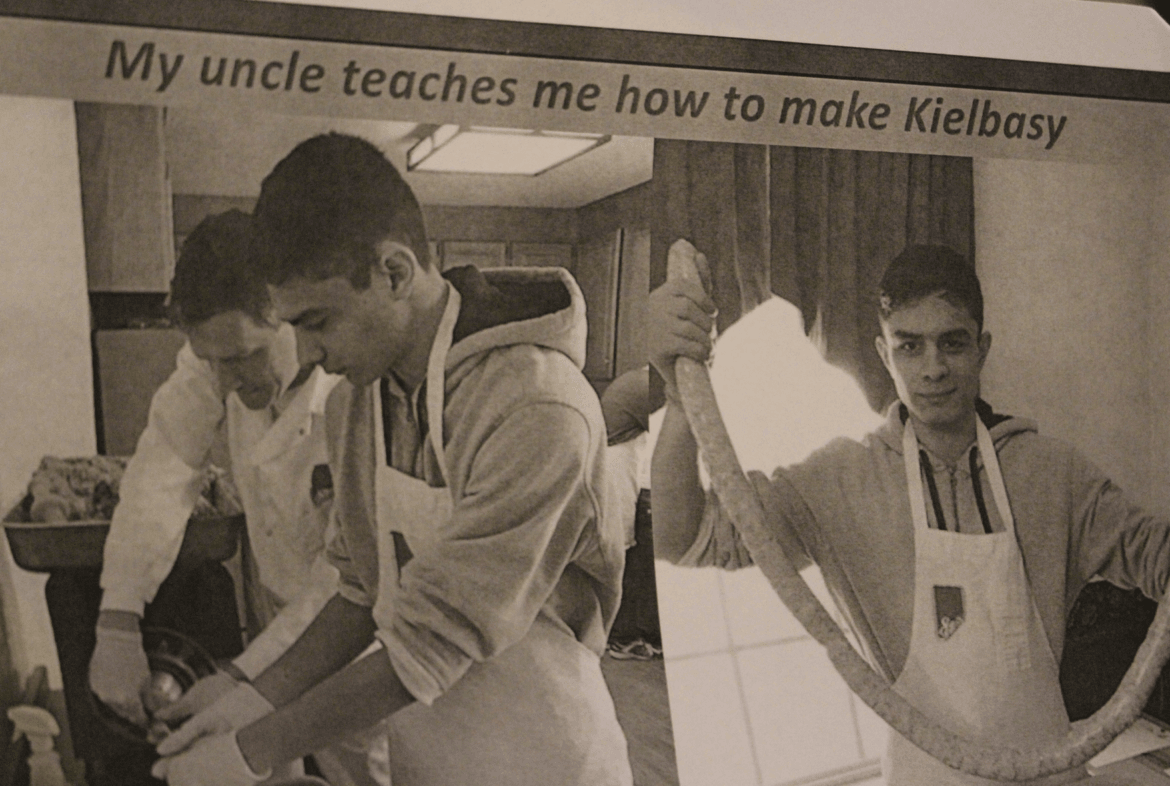 A photo Andrey submitted with his essay applying for a scholarship from the Pilsudski Society. June 29, 2017

Andrey, who was not present for the ceremony, wrote about his grandfather Chester Stanely Andrejczyk, who survived the Great Depression. Andrey’s grandfather could not go to college, but instead went to work in the family butcher business.

“My grandfather preserved a 100 year old recipe for making traditional Polish kielbasy. My uncles, aunts and my mother continue the family tradition by making kielbasy twice a year,” he wrote.

Andrey also wrote about a Polish tradition his grandfather left, which reflected the value of being with family.  ‘Every Christmas, just before dinner, our entire family of about 50 gathers and each person – even the youngest – are given a piece of wafer bread called oplatki,’ he wrote. ‘We each break a piece from each other and eat it and then we exchange good wishes for health,happiness and the Lord’s blessings for the new year. This is also a time of forgiving any past grudges that may have occurred over the pat year so that we can enter the the new year with a clean slate.’ 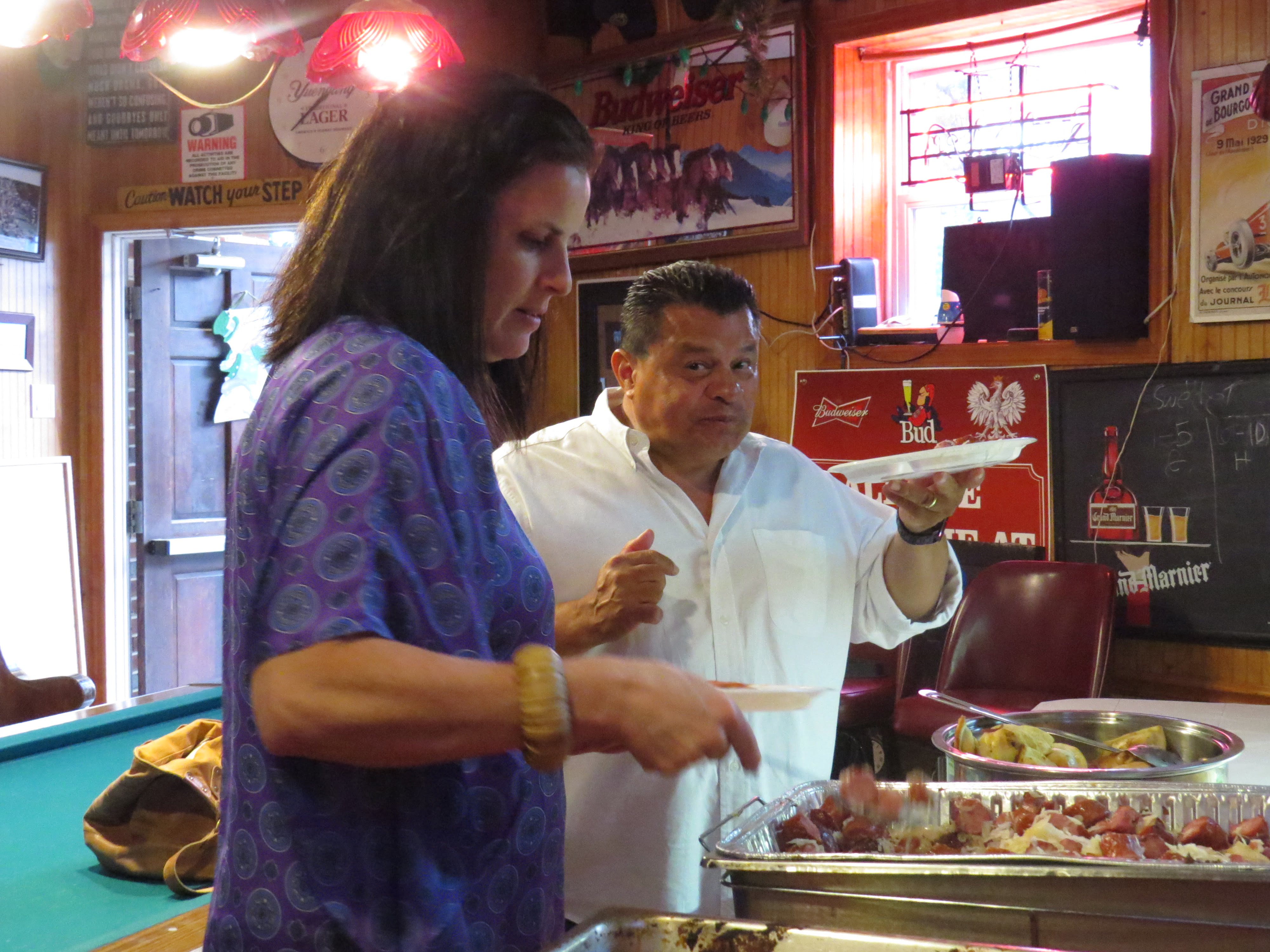 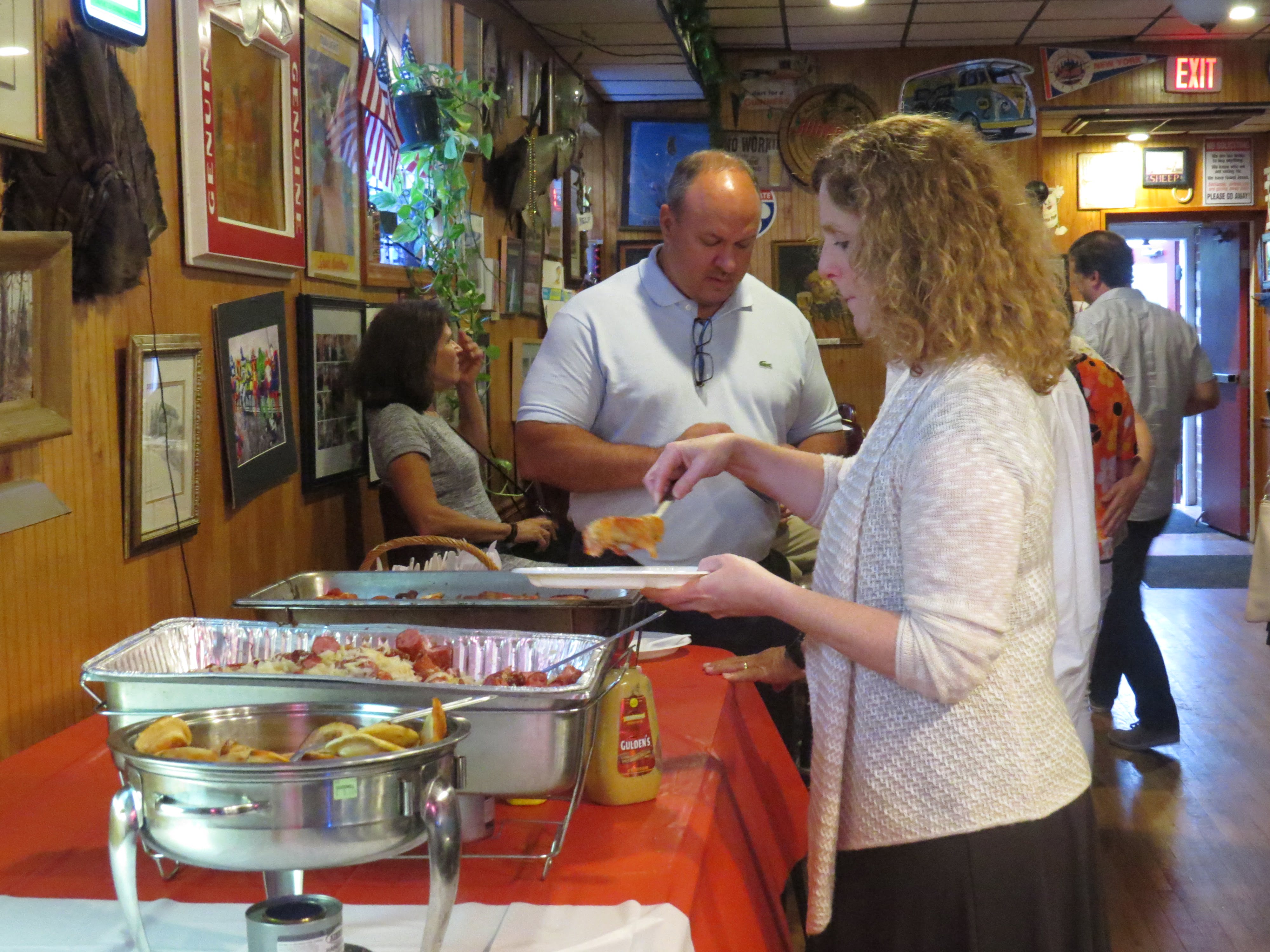 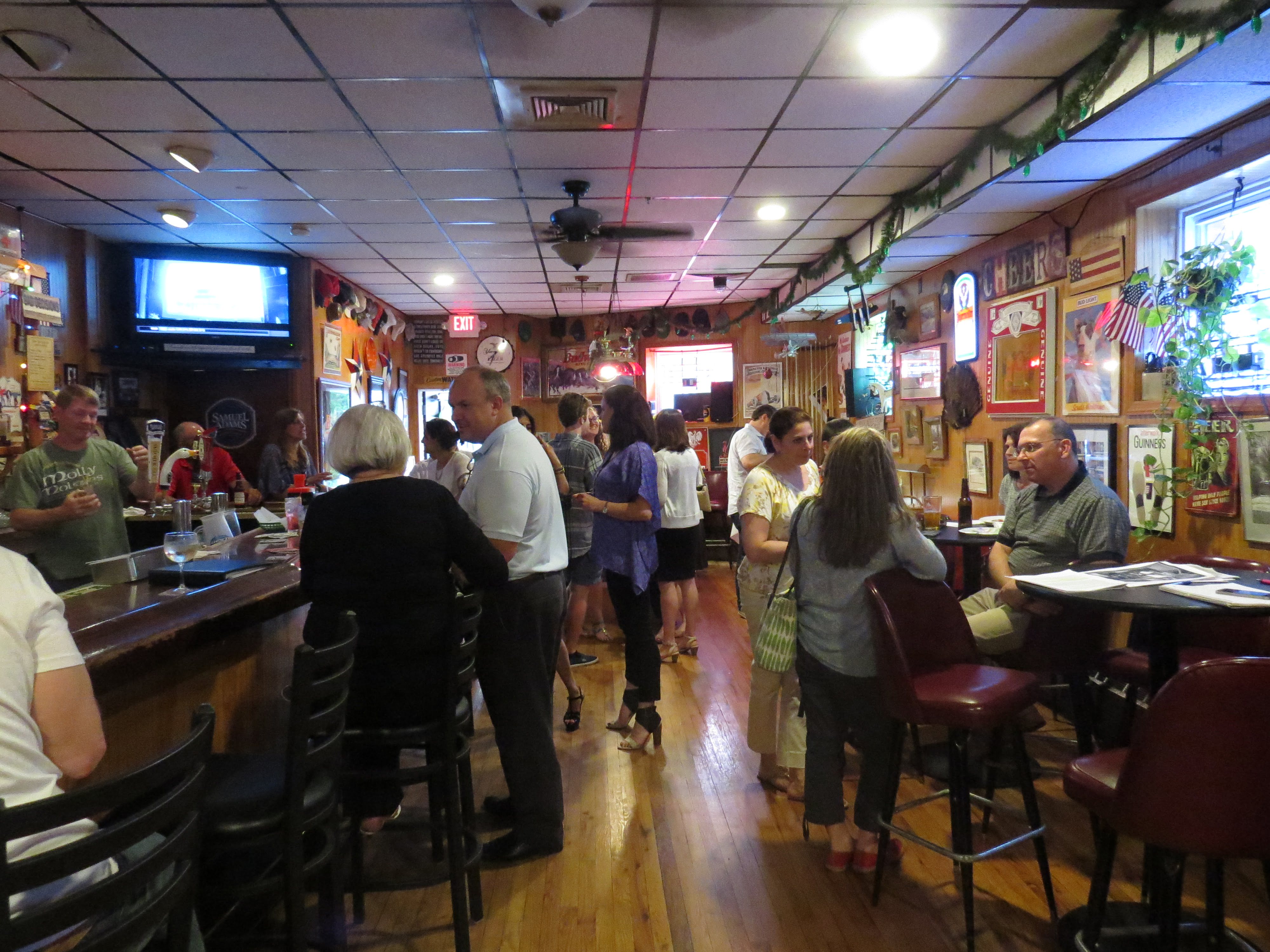 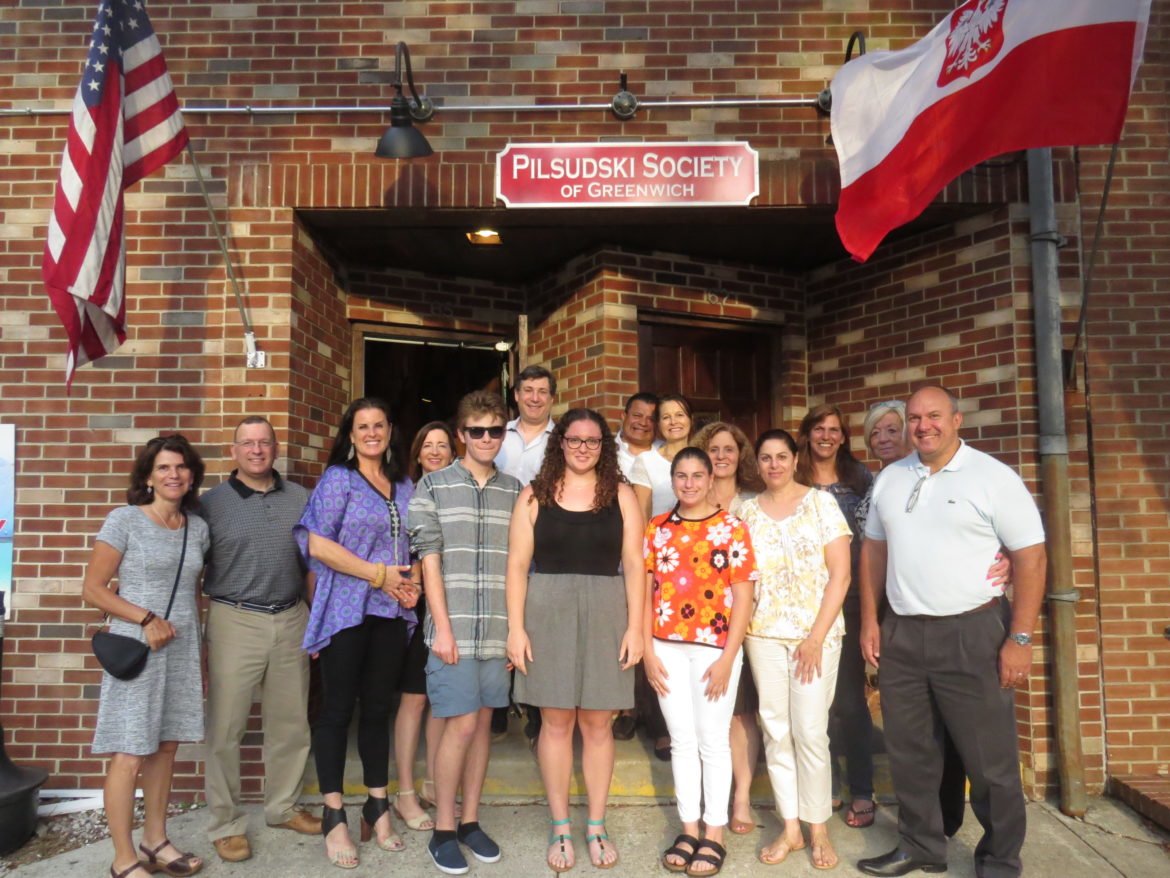 Board members of the Pilsudski Society with recipients of college scholarships and their families. June 29, 2017 Photo: Devon Bedoya 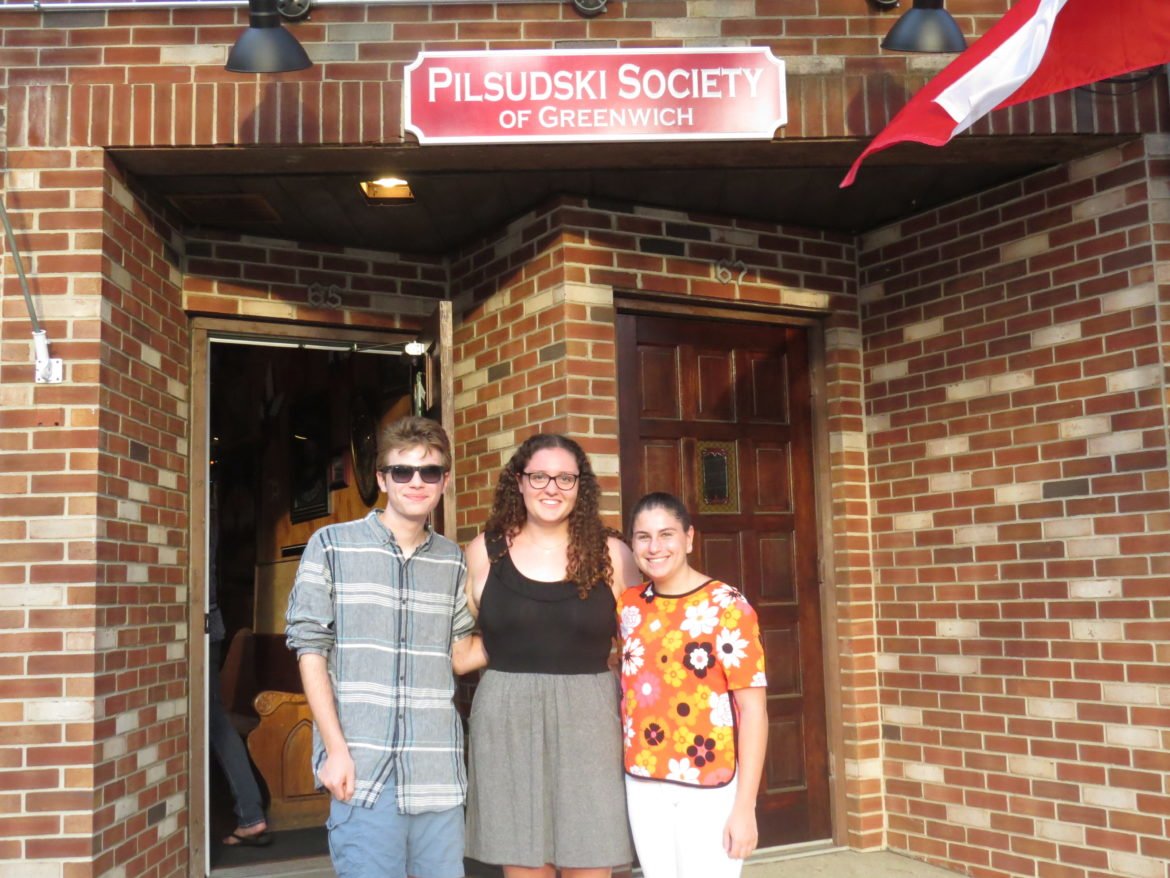 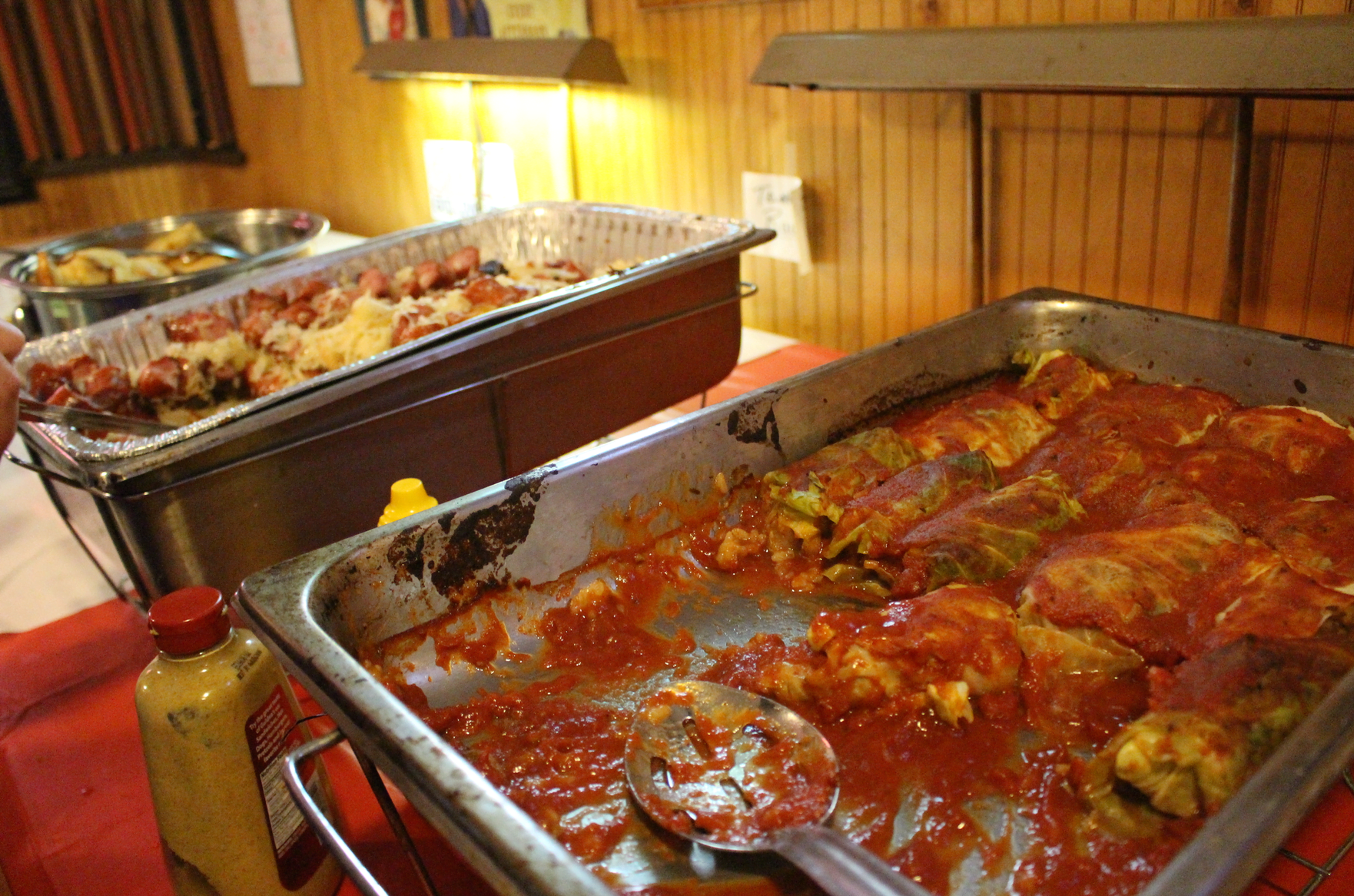 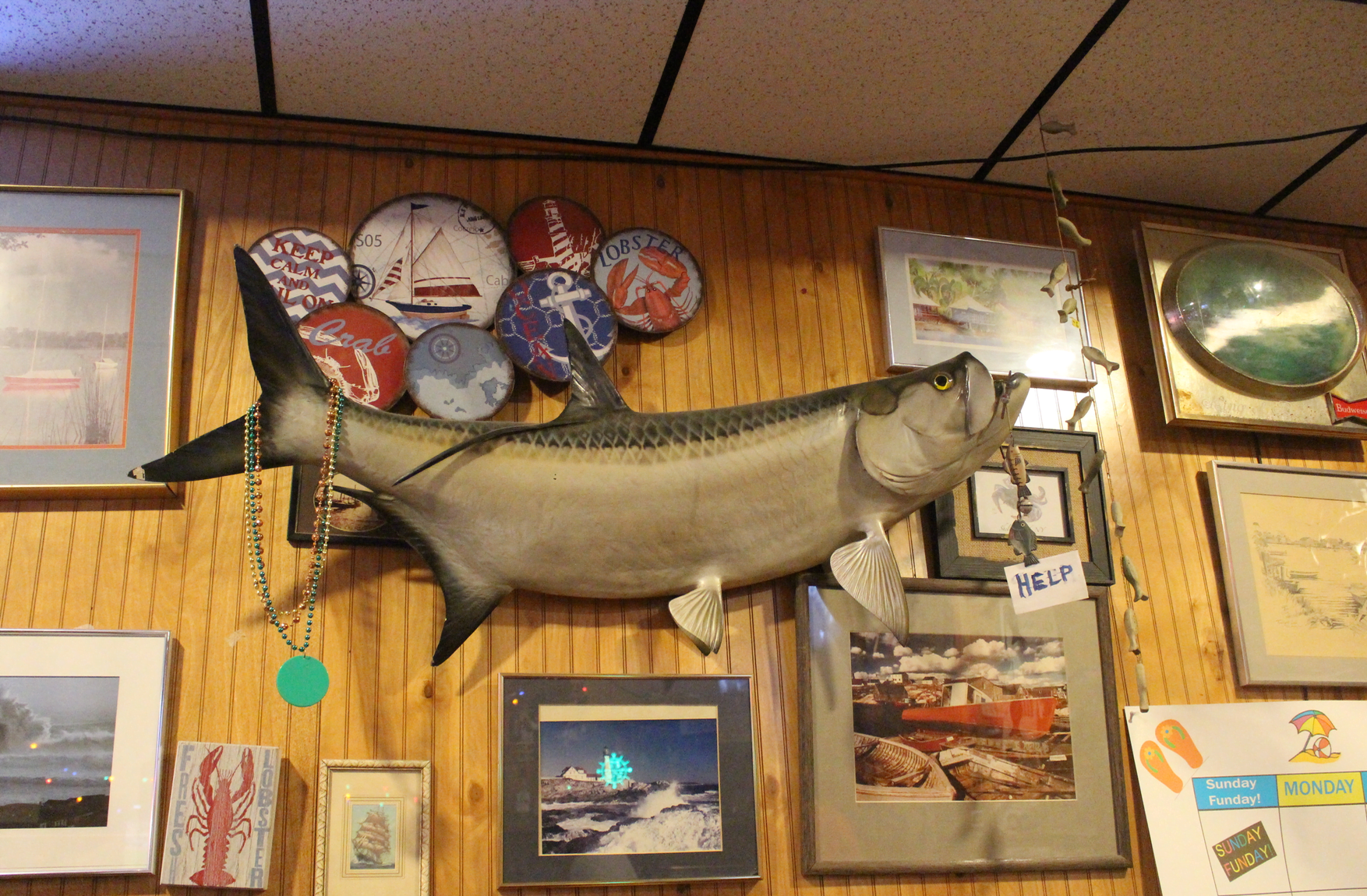